The Emerald Tablets of Thoth

Literal translation and interpretation of one of the most ancient and secret of the great works of ancient wisdom. The Emerald Tablets of Thoth 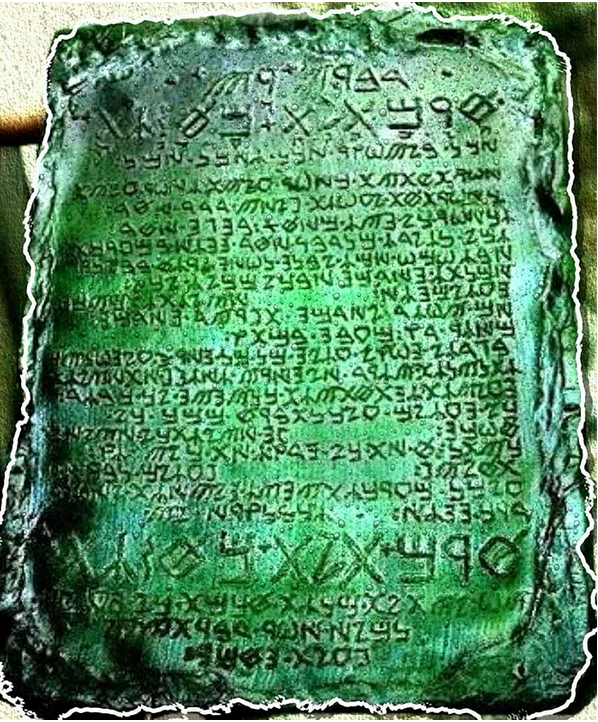 The Emerald Tablets of Thoth

Thoth was the God of Knowledge, the Moon, Measurement, Wisdom, the Alphabet, Records, Thought, Intelligence, Meditation, the Mind, Logic, Reason, Reading, Hieroglyphics, Magic, Secrets, Scribes, and Writing. He also went by other names in the myths of ancient civilizations. He pretty much play a major God they all of them – same soul – different identities.

Thoth or Djehuti was one of the deities of the Egyptian pantheon. In art, he was often depicted as a man with the head of an ibis or a baboon, animals sacred to him. His feminine counterpart was Seshat, and his wife was Ma’at.

Thoth’s chief temple was located in the city of Khmun, later called Hermopolis Magna during the Greco-Roman era (in reference to him through the Greeks’ interpretation that he was the same as their god Hermes) and Shmounein in the Coptic rendering, and was partially destroyed in 1826.

Thoth played many vital and prominent roles in Egyptian mythology, such as maintaining the universe, and being one of the two deities (the other being Ma’at) who stood on either side of Ra’s boat. In the later history of ancient Egypt, Thoth became heavily associated with the arbitration of godly disputes, the arts of magic, the system of writing, the development of science, and the judgment of the dead. 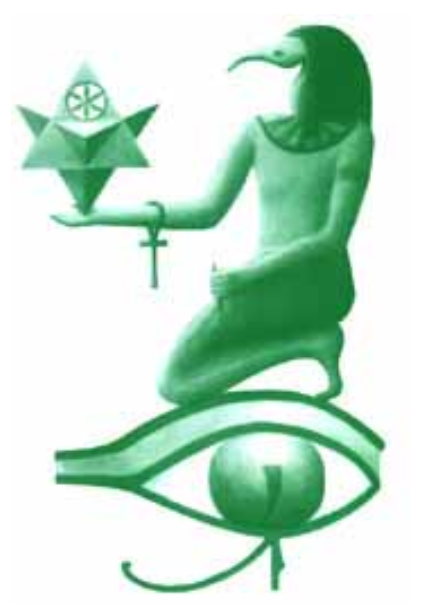 Thoth played a crucial role in the design and orientation of many famous pyramids, temples and ziggurats. In December 2000 I traveled to Egypt. There I had met researcher John Anthony West. He told me that the name Khufu is found in more than one cartouche in the Relief Chamber above the King’s Chamber – in the Great Pyramid. Khufu is credited as building the Great Pyramid. Khufu was Thoth – Khufu’s Folly.

The first races can be authenticated in the Pyramid Texts, where a union with the ibis Thoth takes place in the marshy area of the Delta. The Pyramid Texts were a collection of Egyptian mortuary prayers, hymns, and spells intended to protect a dead king or queen and ensure life and sustenance in the hereafter. The texts, inscribed on the walls of the inner chambers of the pyramids [from c. 2686-c. 2160 BC]., are found at Saqqara in several 5th- and 6th-dynasty pyramids, of which that of Unas, last king of the 5th dynasty, is the earliest known. The texts constitute the oldest surviving body of Egyptian religious and funerary writings available to modern scholars. 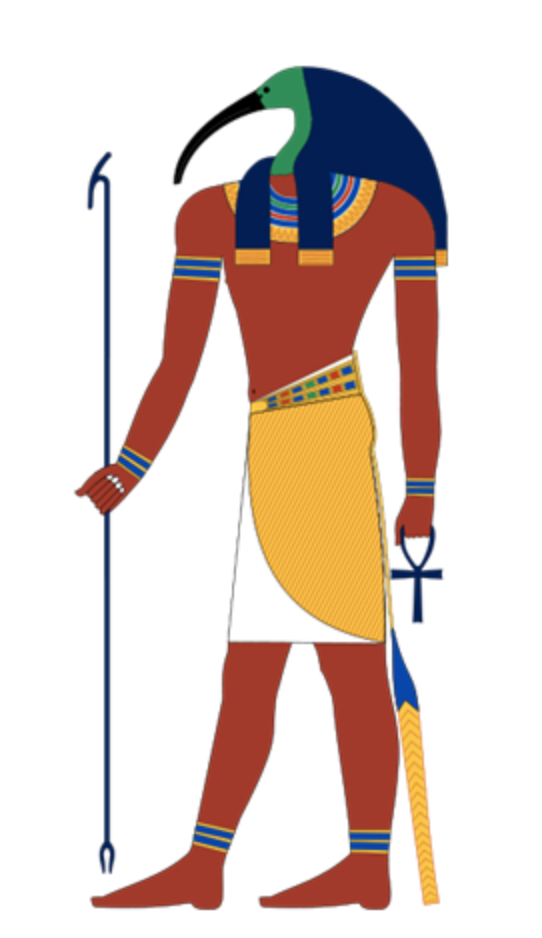 Thoth Made Calculations Concerning the Heavens, the Stars and the Earth’, the ‘Reckoner of Times and of Seasons’, the one who Measured out the Heavens and Planned the Earth. He was ‘He who Balances’, the ‘God of the Equilibrium’ and ‘Master of the Balance’. ‘The Lord of the Divine Body’, ‘Scribe of the Company of the Gods’, the ‘Voice of Ra’, the ‘Author of Every Work on Every Branch of Knowledge, Both Human and Divine’, he who understood all that is hidden under the heavenly vault.

Tablet I: The History of Thoth, The Atlantean

Tablet II: The Halls of Amenti

Tablet III: The Key of Wisdom

Tablet V: The Dweller of Unal

Tablet VI: The Key of Magic

Tablet VIII: The Key of Mysteries

Tablet IX: The Key of Freedom of Space

Tablet X: The Key of Time

Tablet XI: The Key to Above and Below

Tablet XII: The Law of Cause and Effect and The Key of Prophecy

Tablet XIII: The Keys of Life and Death