Deutsche Bank taking an axe to 18,000 jobs and winding down its investment banking arm paints a bleak picture of traditional finance at a time of booming growth for crypto. As Deutsche Bank Axes 18K Jobs, Bitcoin Offers A ‘Plan ฿”: VanEck Exec (#GotBitcoin?) 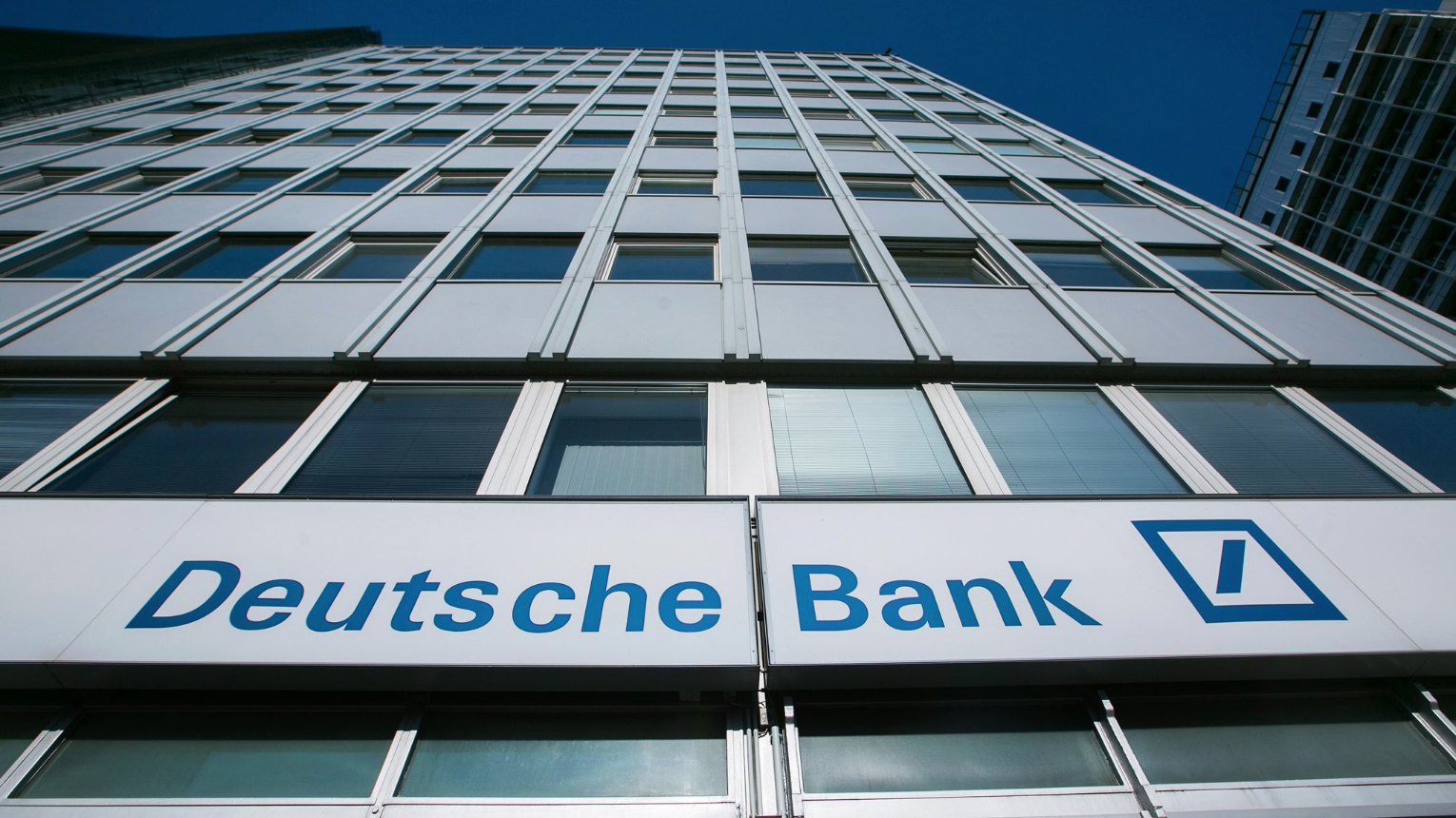 As reported by Reuters on July 7, Deutsche Bank’s momentous decision will entail the bank exiting its equities sales and trading business — which had reportedly raked in €1.96 billion ($2.20 billion) in revenue in 2018.

In his own analysis of the ailing banking sector, eToro analyst Mati Greenspan proposed that DB’s move represents a broader policy failure by the stewards of global monetary policy, noting:

“This is the effect of prolonged zero interest rate policy. Central Banks are making it impossible for investment banks to turn a profit. Even the riskiest bonds around are yielding <2%. How can they be expected to make money from that?”

Greenspan’s opinion has today been echoed in rolling news from major U.K. broadsheet The Guardian, which in addition points to DB’s encumbrance with billions of euros of derivatives contracts. Many of these will purportedly be turned over to its newly-created “bad bank,” — a so-called Capital Release Unit, tasked with managing the wind-down of DB’s investment banking assets.

“if central banks are gonna be this aggressive, then alternative currencies do start to become a bit more attractive.”

Moreover, the fact that DB’s decision broke on a Sunday points to yet another Achilles Heel for traditional finance, according to VanECK digital asset strategist and MVIS director Gabor Gurbacs, who tweeted:

“Crypto markets are at least open 24/7 to act on news. In traditional markets some just have to wait until market open to get hammered on news that are public information. To me this appears to be a serious market structure problem! It’s time for plan ฿!”