The first burst of cosmic radio waves to be detected within our galaxy is repeating, according to scientists, shedding new light on one of the great mysteries of the universe. Mystery Signal Coming From Inside The Milky Way Is Repeating Itself 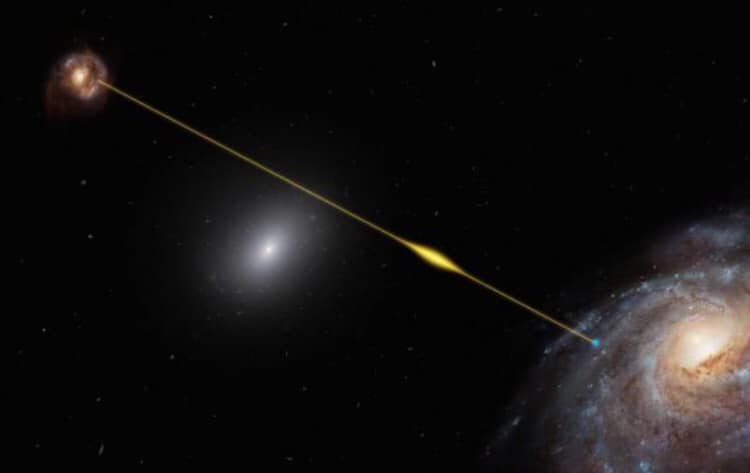 The ultra-bright flashes of energy, more powerful than those emitted by the sun, come from a young star about 30,000 light-years from Earth.

Multiple telescopes detected a cosmic signal coming from the star in April, and in a new paper, scientists reveal that it has repeated twice in the months since.

Known as fast radio bursts (FRBs), these high-intensity emissions usually last only a fraction of a second.

FRBs were first detected in 2007, but almost all that have been detected so far were too far away to clearly make out where they came from.

More than 100 have been discovered to date, but only a handful have repeated and fewer still in a predictable pattern.

This makes them notoriously difficult to study, meaning their origins have eluded scientists for over a decade.

Researchers say their recently discovered radio flares are the closest FRBs identified to date and come from an object known as a magnetar.

Magnetars are a type of neutron star with a hugely powerful magnetic field — only a handful of them are thought to be present in the Milky Way. 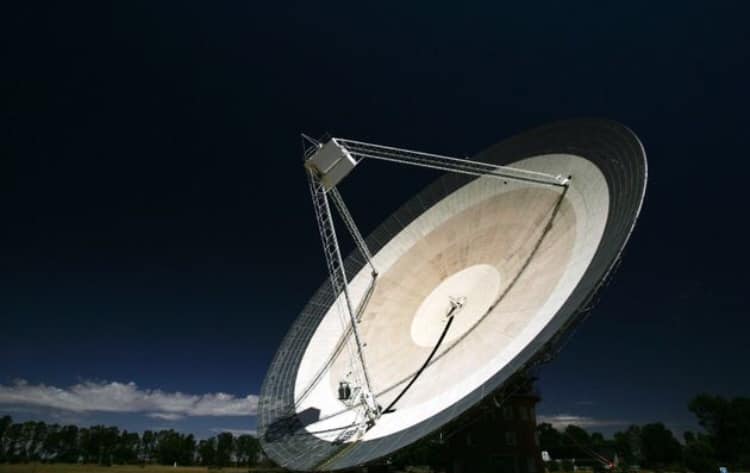 Physicists have previously speculated that magnetars might produce FRBs, but there was no evidence to prove that.

It means the signals don’t come from alien civilizations, a theory touted by some UFO hunters but widely dismissed by the scientific community.

The new research, published in the journal Nature Astronomy on Monday, builds upon a ground-breaking paper released earlier this month about the FRB — known as FRB 200428.

That study confirmed the signal from the magneton star SGR 1935+2154 was a fast radio burst.

This week’s research reveals that two new bursts of varying intensity have been emitted from the star since April — meaning the burst repeats.

On May 24, the Westerbork Radio Telescope in the Netherlands caught 2-millisecond radio bursts from the magnetar, 1.4 seconds apart.

“Like the flash seen from the same source on April 28, this looked just like the fast radio bursts we’d been seeing from the distant universe, only dimmer. The two bursts we detected on May 24 were even fainter than that,” she added.

The study provides strong new evidence linking FRBs to magnetars, hinting that one of the universe’s greatest mysteries is about to be solved.

The fact that the bursts are of different strengths suggests that more than one process within the stars may produce the cosmic signals.

However, questions remain as to how magnetars produce FRBs. 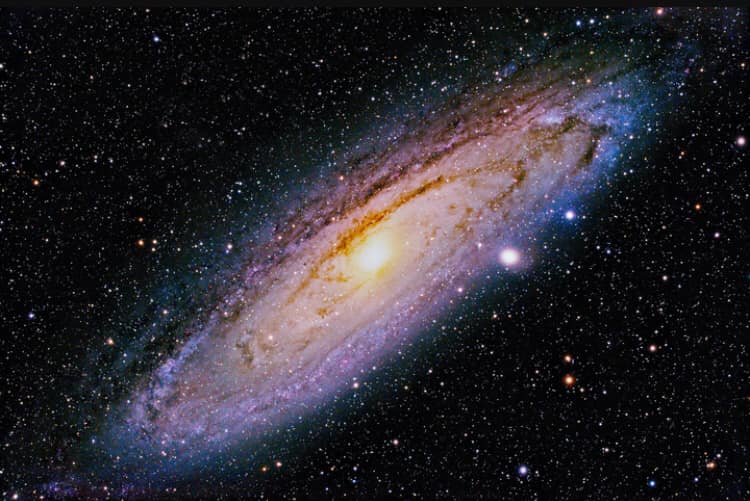 Dr. Kiyoshi Masui, a physicist who studies FRBs at Massachusetts Institute of Technology, said earlier this year: “We’re trying to piece together what it all means.”

“We’ve got our eyes open for other magnetars, but the big thing now is to study this one source and really drill down to see what it tells us about how FRBs are made.”

The 40-Year Old Mystery of the “Wow!” Signal Was Just Solved

The signal from space had astronomers stumped for 40 years. They finally have an answer. 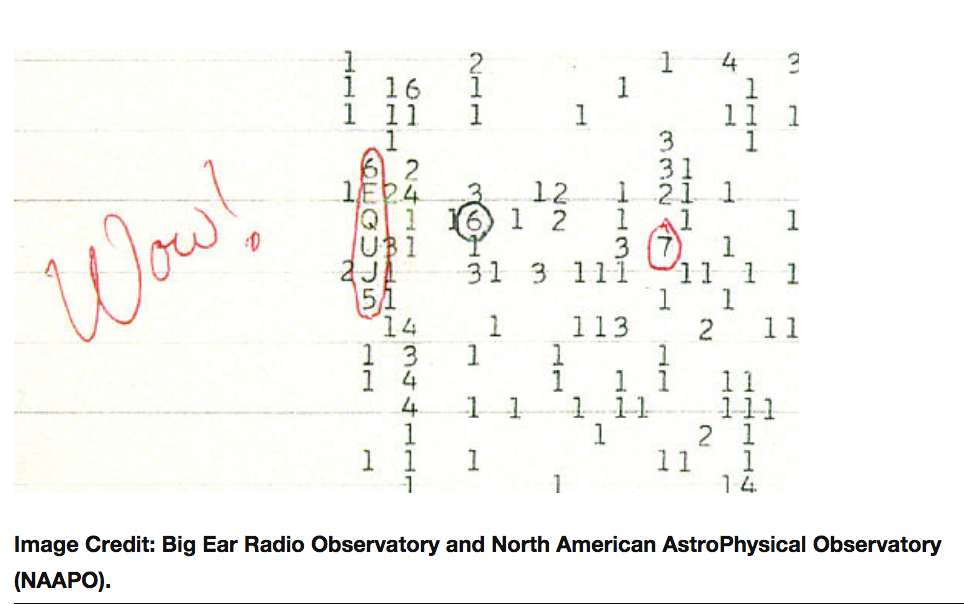 In 1977, the sound of extraterrestrials was heard by human ears for the first time — or so people at the time thought. The Wow! Signal was detected by astronomer Jerry Ehman using Ohio State University’s Big Ear radio telescope. It is a radio signal detector that, at the time, was pointed at a group of stars called Chi Sagittarii in the constellation Sagittarius.

When scanning the skies around the stars, Ehman captured a 72 second burst of radio waves: He circled the reading and wrote “Wow!: next to it, hence the signal’s name. Over the last 40 years, the signal has been cited as evidence that we are not alone in the galaxy. Experts and laypeople alike believed that, finally, we had evidence of alien life.

However, Professor Antonio Paris, of St Petersburg College, has now discovered the explanation: A pair of comets. The work was published in the Journal of the Washington Academy of Sciences.

These comets, known as  266P/Christensen and 335P/Gibbs, have clouds of hydrogen gas millions of kilometers in diameter surrounding them. The Wow! Signal was detected at 1420MHz, which is the radio frequency hydrogen naturally emits. Notably, the team has verified that the comets were within the vicinity at the time, and they report that the radio signals from 266/P Christensen matched those from the Wow! signal.

While this discovery is a disappointment to alien enthusiasts everywhere, as the Wow! Signal is the strongest signal we have ever received from space, it is a testament to our ability to accurately interpret signals and sounds from the cosmos. This gives us hope in our attempt to decode the hundreds of “strange, alien” signals coming from other stars that have been observed recently.

We have several weapons in our cosmic detection arsenal, most of which are used by the Search for Extra-Terrestrial Intelligence Institute (SETI). Their main means of detection is using radio-telescopes, and their most ambitious project to date has been ‘Project Phoenix’;  the “world’s most sensitive and comprehensive search for extraterrestrial intelligence.”

While the technology for detecting alien messages is remaining relatively static, ideas for communicating better with our own satellites is advancing rapidly, with possibilities including communicating by a laser beam and establishing a space satellite network.