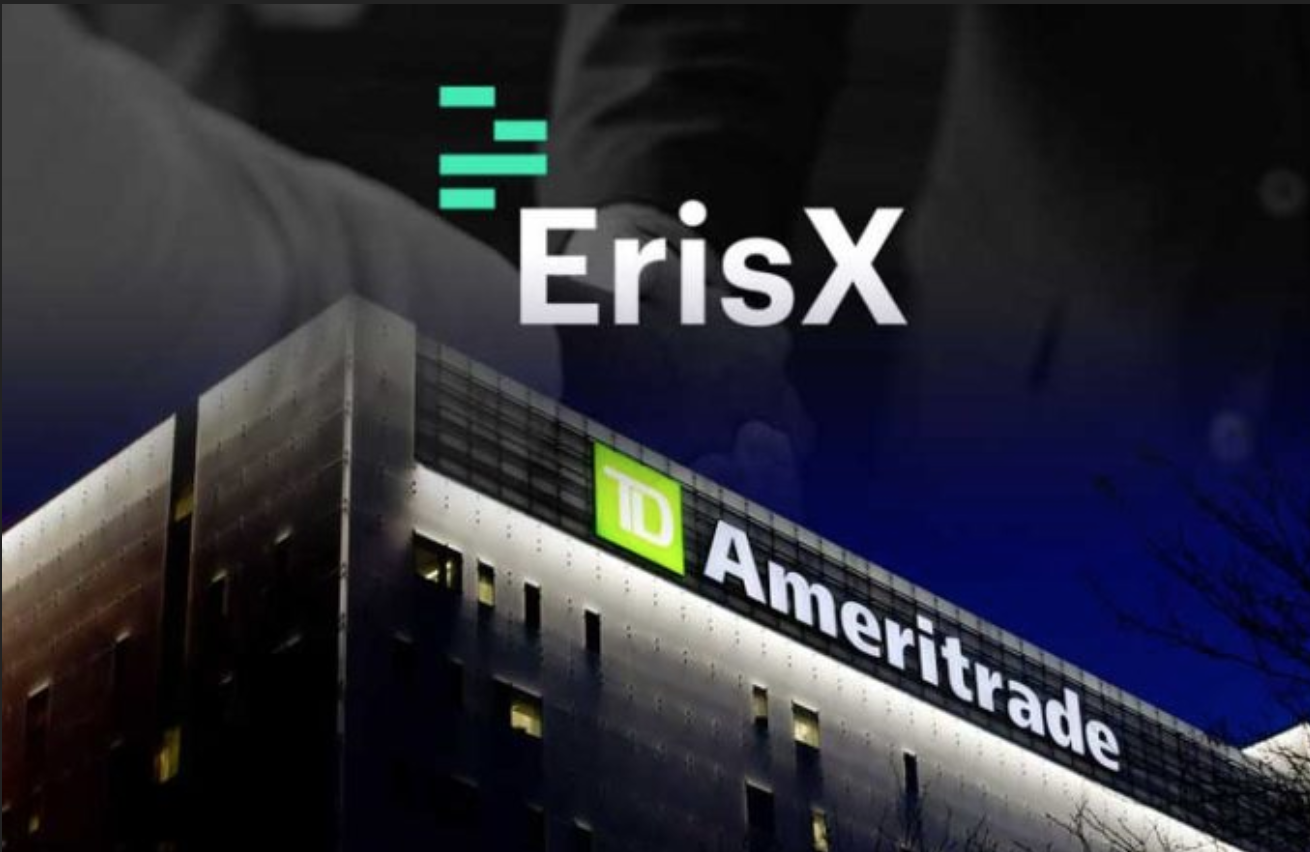 According to an official blog post on July 1, ErisX is planning to make digital asset futures contracts available for trade on its regulated derivatives market later this year via its new DCO.

Laurian Cristea, General Counsel at ErisX, remarked that when the digital asset futures become available, the exchange will offer a single platform that accommodates both spot and futures trading.

In addition to now having a DCO license, ErisX has reportedly held a Designated Contract Market (DCM) license since 2011. According to ErisX CEO Thomas Chippas, the exchange stands apart from others in using a DCO and DCM two-stream system to separate trading and settlement:

“ErisX is unique in that for our digital asset market, we have divided the trading and settlement functions using traditional DCM (exchange) and DCO (clearing) models… This reflects the structure that institutional investors expect from other asset classes and will help drive these markets toward greater relevance and accessibility.”

As previously reported by Cointelegraph, the CFTC also granted a DCM license to the regulated crypto derivatives and clearing platform LedgerX in June. According to the CFTC announcement, LedgerX previously had a DCO, and is just now obtaining DCM registration.

The Chicago Mercantile Exchange (CME) Group has announced more record-breaking highs for bitcoin (BTC) futures in an official Twitter post on June 28.
The futures in question are standardized contracts that bind a party to buying or selling bitcoin at some set time after signing.

According to the post, CME Bitcoin futures hit $1.7 billion in notional value traded on June 26, a 30% increase from its last recorded high. The open interest for BTC futures now sits at 6,069 contracts, reportedly as a result of institutional interest.

A week prior, on June 21, CME bitcoin futures broke $10,000, according to data on TradingView. Just one day prior to that, on June 20, the CME Group posted another record high of 5,311 open futures contracts totaling 26,555 BTC — approximately $280 million at press time.

The value of the cryptocurrency BTC itself is hovering around $10,500 at press time. Bitcoin peaked around $13,800 last week, but failed to hold at $12,000 after temporarily trading sidewise in that range on June 28 and June 29.

As previously reported by Cointelegraph, BTC bull Max Keiser recently predicted that altcoins will go under as investors move heavily from alts to BTC due to its technical superiority. “The altcoin phenomenon is finished,” said Keiser.

During a presentation at the Asia Blockchain Summit in Taipei on Tuesday, Changpeng “CZ” Zhao, founder and CEO of the exchange, showcased a futures trading interface on Binance with features including longs and shorts on crypto assets.

“Binance will be launching a futures platform very soon. I don’t have the exact date yet. The simulation test version will be live in a few weeks,” he said. Referring to the screenshot of the interface showed on the stage, Zhao added:

“This is an actual screenshot of the working system. So Binance futures is coming.”

He indicated in his presentation slide that the leverage could be up to 20 times and will be offered for trading on bitcoin initially. While a firm releasing date of the feature is not yet set, a Binance spokesperson told CoinDesk it plans to launch the test in about two weeks from now.

The futures trading feature comes after the firm rolled out margin trading on the platform last month.

“Margin trading will roll out to all users first (around July 11 or so), then futures testnet will come about a week after that,” the spokesperson added.

CME’s bitcoin futures product is continuing to show signs of increased popularity, with June setting a new record for open interest amid a surge of new account sign-ups.

More than 2,960 accounts have traded CME Group’s bitcoin (BTC) futures across all client types and time zones since launch, according to new data from the derivatives marketplace. In 2019 alone, there has been more than 950 new accounts created, marking a 30 percent increase in total client sign-ups, CoinDesk has learned.

In addition, the number of large open interest holders, entities that hold contracts worth at least 25 BTC (worth $280,000 at press time) grew to 49, up from an average of 46 during the last week of June, a new record.

Also of note, open interest is up in all four expiries, meaning CME Group “is creating a forward curve for the crypto markets so that investors can better manage price,” according to a company spokesperson.

As shown in the chart above, open interest in CME’s BTC futures has been steadily on the rise, up to a record-breaking 6,069 contracts toward the end of June and demonstrating a strong demand. (Open interest refers to the total number of outstanding derivative contracts that have not been settled, and thus, are open).

It could be a sign that the traditional finance industry is taking a greater interest in crypto, says Gareth MacLeod, partner at Gryphon Labs, an open-source framework for algorithmic trading in cryptocurrency markets.

“It’s most likely traders in the traditional finance industry using CME to take a long position off of news about Libra.”

Given traditional finance’s apprehension toward crypto, mainly due to its wild price swings, futures contracts offer stability, reliability, and reduce risk when it comes to operating large portfolios.

Professional traders and larger financial institutions also prefer to operate through a familiar platform, rather than through a traditional crypto exchange due to interoperability and familiarity with their own Bloomberg terminals, says McCleod.

The news is welcomed at a time when BTC’s wild price fluctuations are on full display, first rising to a peak of $13,888 on June 26 before falling sharply to $9,650 on July 2.

The company announced in a press release that the fund was created on Nov. 8 and is a specialized professional fund under French law. The company claims that its product is one of the first regulated vehicles giving exposure to Bitcoin’s price movements.

The product — with daily liquidity — aims to provide portfolio diversification to institutional and professional investors. The fund replicate the performance of futures listed on the Chicago Mercantile Exchange in cash settlement.

The company noted that cash settlements were chosen to avoid the hassle of storing and valuing Bitcoin. The custodian is Financière d’Uzès, while the auditor is PwC. Per the release, the asset manager decided to develop the product after realizing the potential of Bitcoin and blockchain technology:

“Convinced of the major transformation challenge carried by the blockchain for the entire industry, Napoleon AM got quickly interested in the financial potential of what intrinsically emanates from public blockchains, digital assets.”

The firm believes Bitcoin to be particularly unique given its high volatility, abnormally biased performance in favor of positive returns and low correlation to traditional assets. Those features, the company notes, make Bitcoin suitable to diversify portfolios to optimize risk/return ratios.

There is increasing competition between funds aiming to facilitate institutional investors interested in Bitcoin. In an attempt to better suit the needs of accredited investors, publicly-traded Bitcoin fund Grayscale Bitcoin Trust filed Form 10 with the United States Securities and Exchange Commission to become the first crypto fund to report to the regulator.