The scheme managed to grab $722 million in cryptocurrency, offering high rewards in exchange for “shares”. Bitclub Scheme Busted In The Us, Promising High Returns From Mining

Three men were charged with running a large-scale Ponzi scheme, taking as much as $722 million in cryptocurrency. The BitClub network was promoted by Matthew Brent Goettsche, 37, Jobadiah Sinclair Weeks, 38, and Joseph Frank Abel, 49, reported Bloomberg. 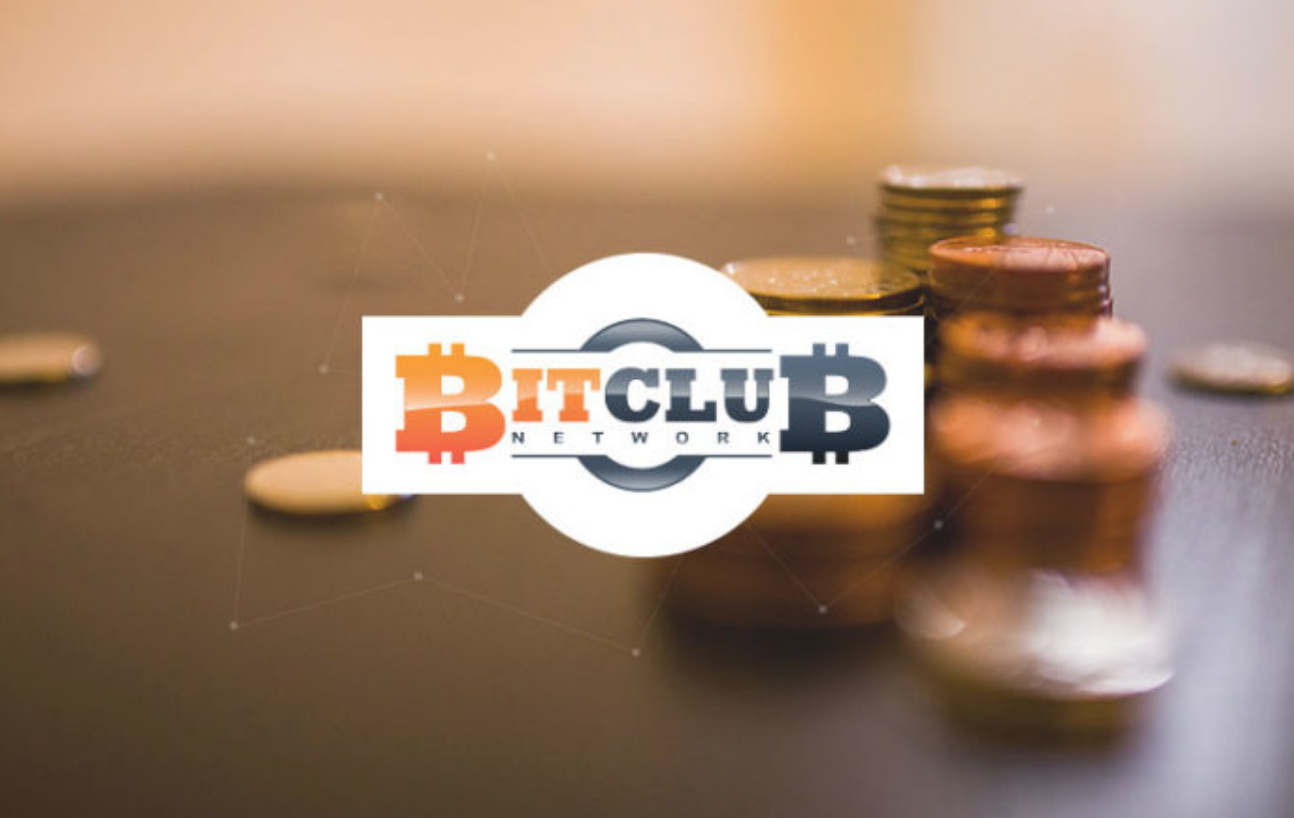 BitClub network ran a mining scam, promising to pool funds and buy Bitcoin (BTC) mining equipment. However, the company’s earnings were faked, to defraud even more investors of the potential earnings.

Mining has been a legitimate industry, used to veil the actual Ponzi scheme, which is based on referrals, as well as buying packages. A similar scheme was proposed by Bitcoiin, a project that also received a cease-and-desist order in New Jersey. 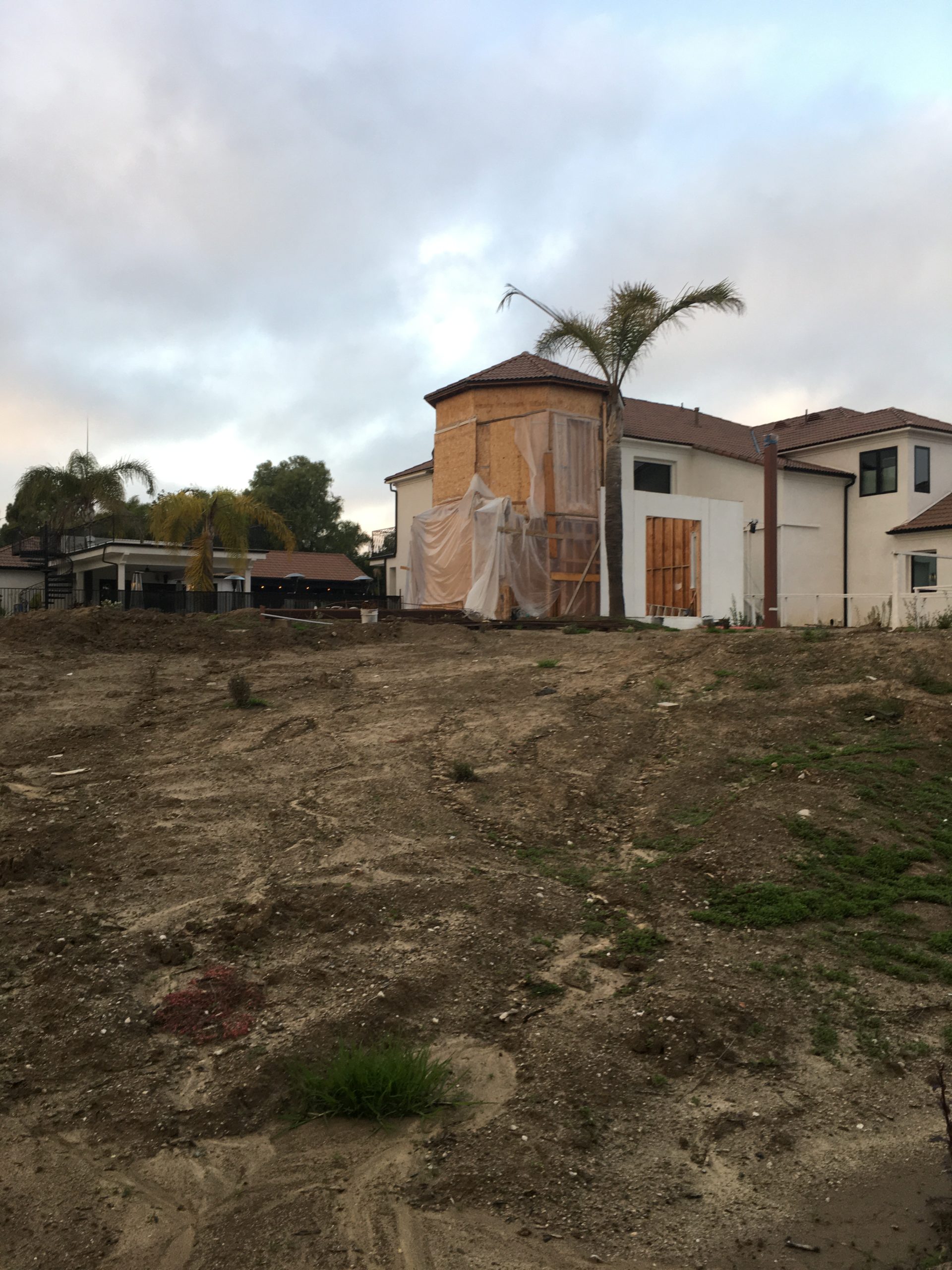 The accusation against Goettsche and Weeks was for conspiracy to perform wire fraud. All three of the detained were also charged with selling unregistered securities. According to case data, Goettsche had a mocking attitude to the investors joining the scheme, stating he was “building this whole model on the backs of idiots,” and calling investors “sheep” and “idiots”. 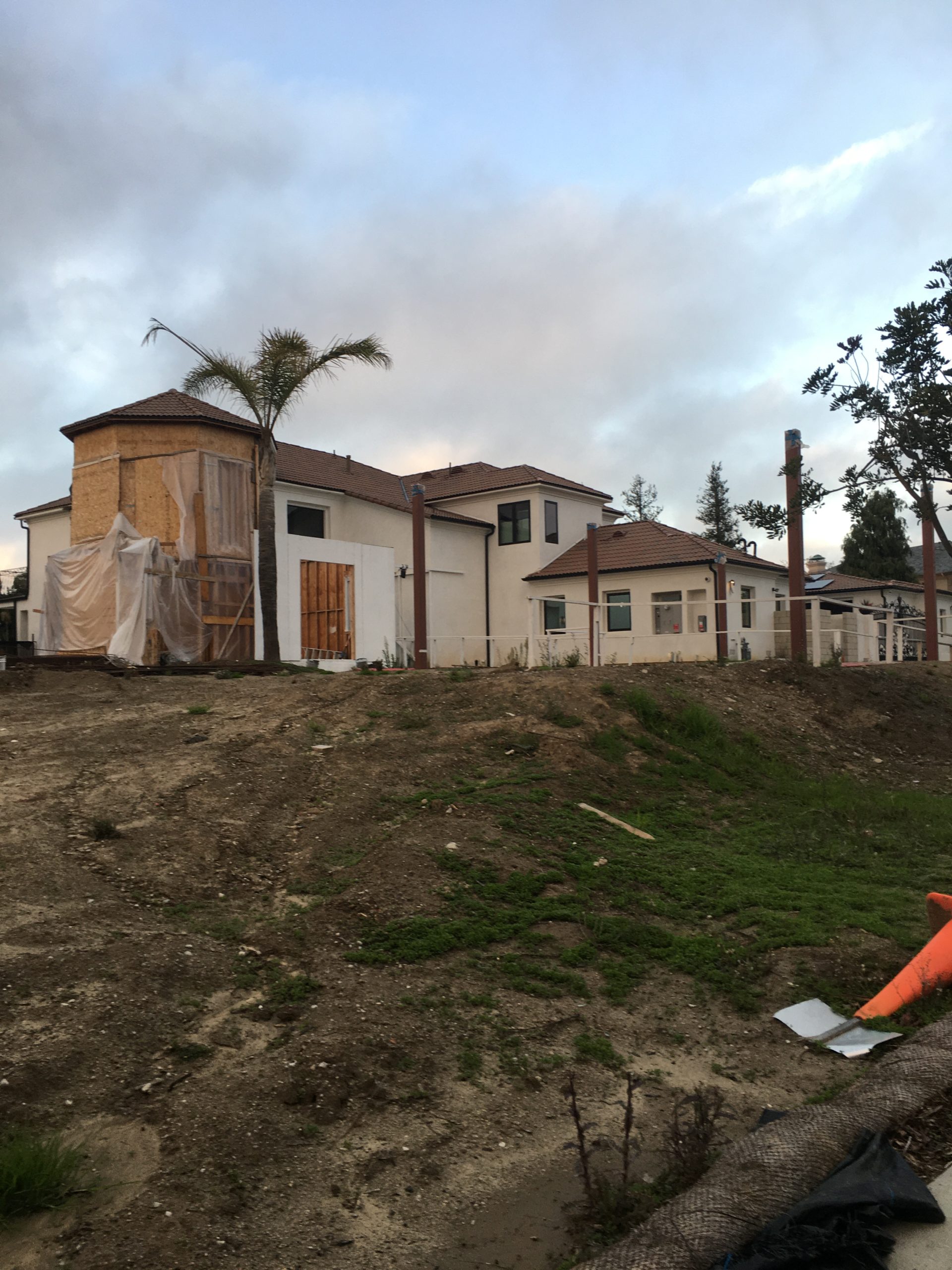 The crackdown on the BitClub scheme follows a recent case against a lawyer related to the OneCoin scheme. A conviction was reached for the laundering of $400 million related to one of the earliest and most prominent Ponzi schemes in the crypto space. Mark Scott, 51, laundered OneCoin funds through a fake investment vehicle created for the purpose.

Multiple crypto projects rely on a form of referrals, essentially building a pyramid scheme. But especially aggressive ones take large sums and can only exist for a few months. Crypto-related Ponzis were partially possible due to the increasing BTC market prices, but eventually fail. 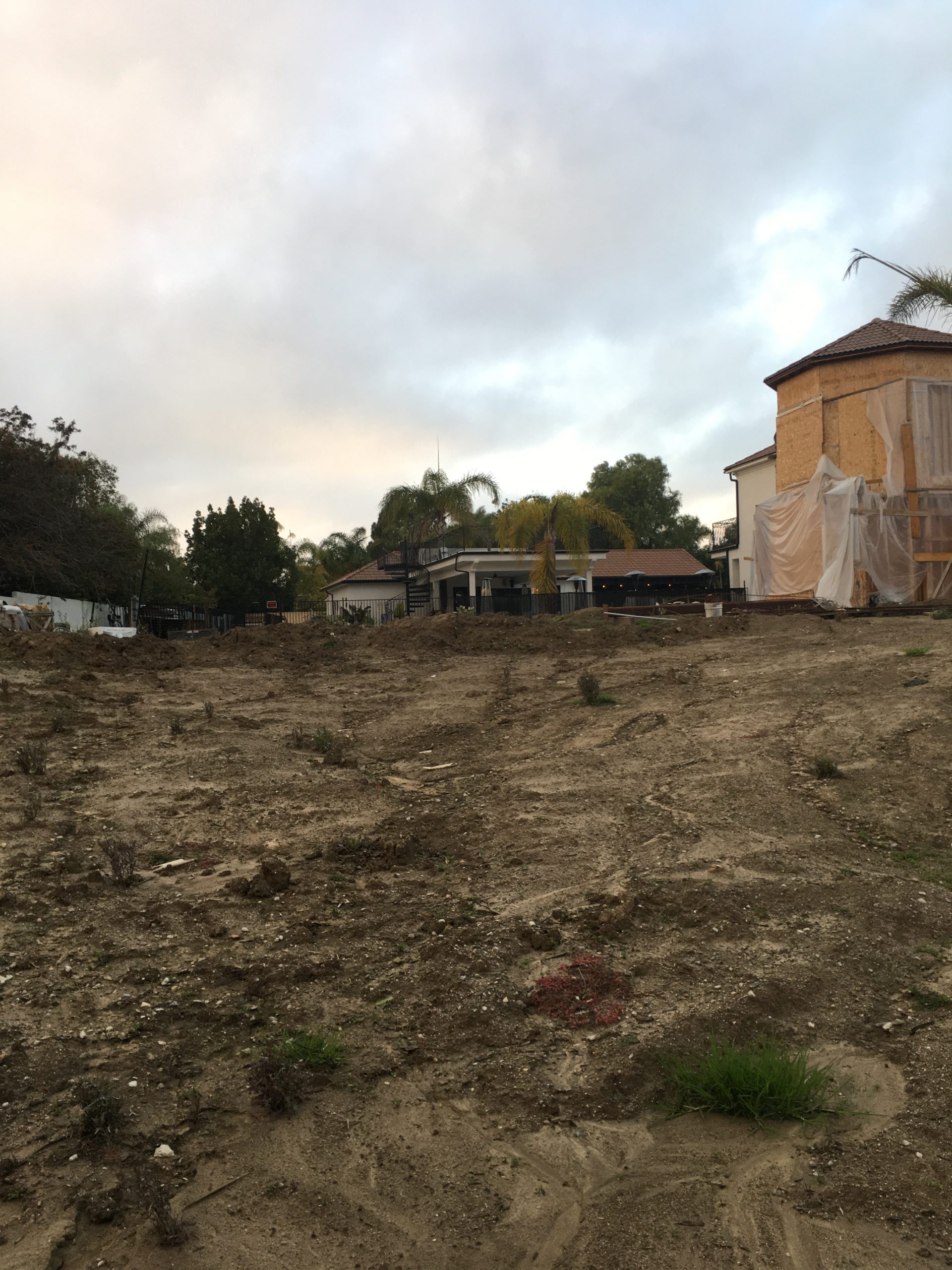 US-based Ponzi schemes relying on the sale of tokens raised the attention on token sales. For most fraudulent schemes, the approach was to accuse the promoters of selling unregistered securities. The application of security law then spread to international ICOs, as the US Securities and Exchange Commission moved in to block multiple token-based projects, even when they did not intend to run a Ponzi scheme.

Local news outlet Jakarta Globe reported on June 16 that local law enforcement arrested Medlin on Monday. Jakarta Police chief Yusri Yunus explained that law enforcement received “tip-offs from the public that underage women were often seen” at his residence. When surveilling the place where he was residing, the police saw three teenagers leave his house:

“The officers intercepted and questioned three underage women, around 15 to 17 years old. They admitted the owner of the house had hired them to have sex with him.”

The Law on Children Protection introduced in the country in 2014 punishes adults who engage in sexual acts with minors with up to 15 years in prison.

Medlin Was Sentenced For Sexual Abuse

Medlin was also reportedly sentenced to two years in prison for similar crimes two times. Once in 2006 and one in 2008, both times by the District Court of the State of Nevada, after sexually abusing a 14-year-old and storing images of the act.

“We will continue to process [Russ Albert Medlin]. in accordance with the law in Indonesia while waiting for an extradition request from the American Embassy, which has been communicating with us through the FBI’s legal attaché.”

A former accountant is the latest associate of the notorious BitClub Ponzi scheme to plead guilty.

Gordon Brad Beckstead, 57, admitted to helping the architects of the scheme – which defrauded investors of about $722 million over five years – cover their tracks.

The scheme ran from April 2014 to December 2019, when three of the BitClub leaders were arrested and charged with fraud and the sale of unregistered securities. BitClub purported to sell shares of nonexistent crypto mining pools to gullible investors, only to pay them back with money from newer investors, according to the government.

In addition to Beckstead and the architects of the scheme, the government has also nabbed a high-level promoter and a Romanian programmer who designed and operated the site.

Beckstead, who was also an investor in BitClub, said he controlled bank accounts associated with the scheme and its alleged “creator and operator,” Matthew Brent Goettsche, in order to hide Goettsche’s association with the scam and evade tax reporting requirements.

The Nevada man, who is a CPA, also admitted to helping at least two outside tax preparers to create false tax returns for Goettsche in 2017 and 2018. The returns didn’t include over $60 million in income Goettsche received through his role in BitClub.

According to a press release issued by the Department of Justice on Thursday, Beckstead’s tax hijinks shorted the government of $20 million federal income taxes.

Beckstead pleaded guilty to one count of conspiracy to commit money laundering and one count of aiding in the preparation of a false tax return. He faces up to 23 years in prison, as well as a fine.