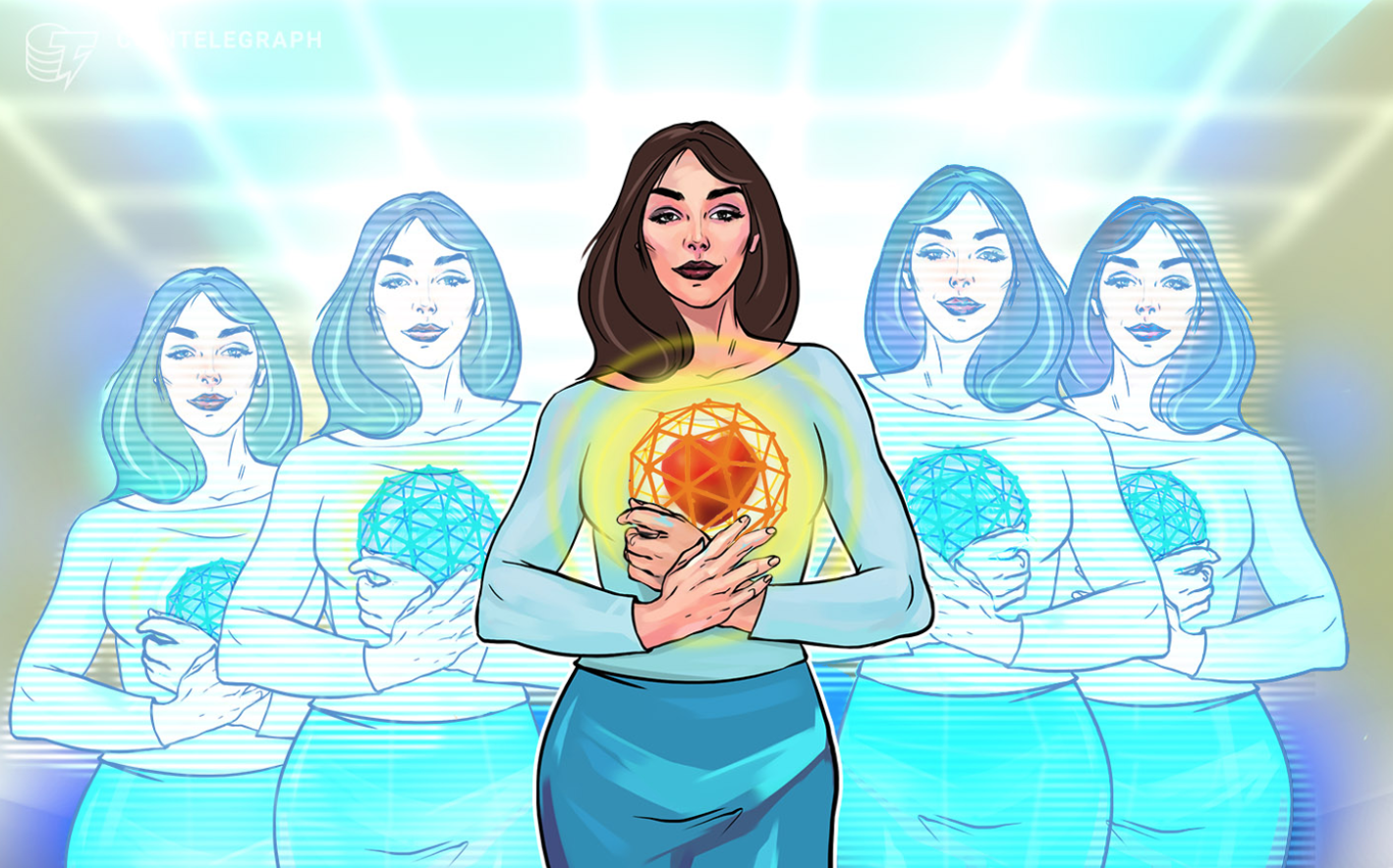 BCF, which is the philanthropic arm of cryptocurrency exchange Binance, announced an alliance of 47 organizations to make a token geared towards women’s health in a blog post on July 3.

PCAT is a redemption-only token issued on the Binance Chain and pegged to one year’s supply of sanitary pads instead of fiat currency, the post explains.

The first delivery of PCAT and sanitary pads will take place in mid-July in Uganda.

Binance claims that a blockchain-based means of distributing charity will address inefficiencies and transparency issues that are purportedly present in traditional means of charitable giving.

Commenting on the initiative, Justin Sun, Founder of Tron, said that “there are many ways that cryptocurrency will make the world a better place. Being able to help those in need using cryptocurrency could accentuate the importance of it.” Changpeng Zhao (CZ), CEO and co-founder of Binance, said:

“Pink Care Token is the first social-impact stablecoin issued on Binance Chain. A part of our mission is to promote the adoption of cryptocurrencies, and I think charity is one of the most effective ways to demonstrate their value and make them available to the people in need.”

The initiative will provide a number of new supplies to the country’s schools such as solar panels, sanitary pads, school supplies, LED screens, as well as breakfast and lunch for students.

“This is a new and exciting venture for UNICEF. If digital economies and currencies have the potential to shape the lives of coming generations, it is important that we explore the opportunities they offer. That’s why the creation of our Cryptocurrency Fund is a significant and welcome step forward in humanitarian and development work.”

Per the announcement, the Ethereum Foundation, a Swiss nonprofit organization, became the first contributor to the new cryptocurrency fund. Aya Miyaguchi, executive director of the Foundation, reportedly said that 100 Ethers — roughly $18,000 at press time — were already sent to the UNICEF via the new partnership.

These funds “will benefit three grantees of the UNICEF Innovation Fund” and “a project coordinated by the GIGA initiative to connect schools across the world to the internet,” according to the announcement. Miyaguchi added:

“We aim to support the research and development of the Ethereum platform, and to grow the community of those that benefit from a technology that will better countless lives and industries in the years to come.”