Canadian exchange Coinsquare has acquired software allowing traditional ATMs to sell cryptocurrency such as bitcoin (BTC), according to a press release on July 3. Canadian Startup Wants To Upgrade Millions of ATMs To Sell Bitcoin (#GotBitcoin?) 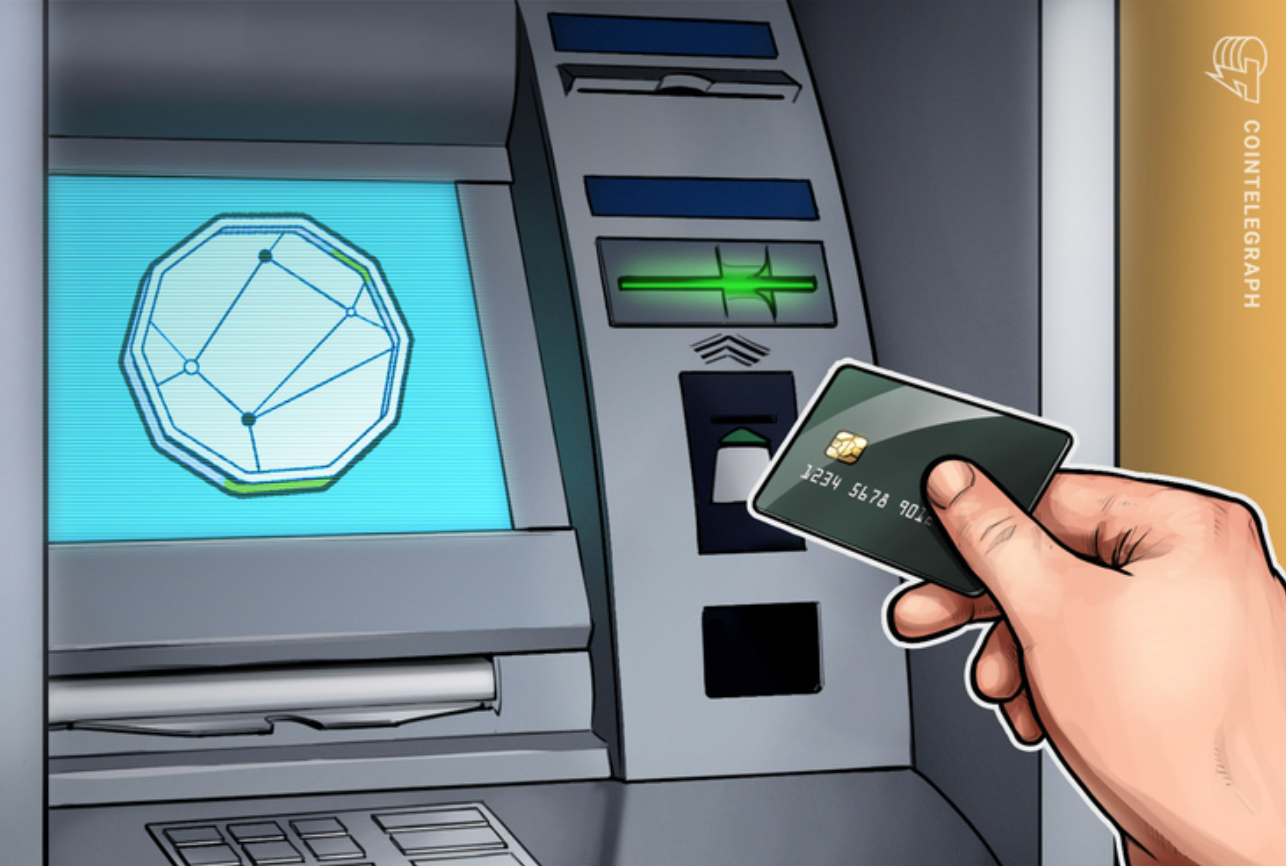 Coinsquare announced a controlling investment in Just Cash, a United States-based fintech startup that has developed a software that allows users to purchase crypto directly through traditional ATM machines without the need of additional hardware or mobile application.

Following the investment of undisclosed amount, the Just Cash team will join Coinsquare in and operate under Coinsquare brand.

According to Diamond, enabling crypto purchases through ATMs will make cryptocurrency “finally reach the masses.”

Though the press release does not specify how many ATMs Coinsquare is targeting for the upgrade, the startup nevertheless can now offer crypto capabilities for millions of existing ATMs around the world.
Diamond notes:

“By using the millions of existing ATMs around the world, we can now bridge the gap and give new users the easiest and most familiar experience to purchase cryptocurrency. Bitcoin is new and unfamiliar to many, but ATMs are not.”

The news comes amid a recent report on Canada’s city of Vancouver considering a ban of specialized bitcoin ATMs (BTMs) due to money laundering concerns.

Earlier this year, Coinsquare announced the launch of its own stablecoin backed by the Canadian dollar (CAD). In late 2018, the company expanded its business to 25 countries in Europe, prior to reports that Coinsquare laid off around 30% of its employees in January 2019.

In late June, Cointelegraph reported that the total number of BTMs reached 5,000 in about 90 countries.

One of Canada’s largest crypto exchanges has launched a new mobile application designed to streamline the buying and selling of Bitcoin and Ethereum.

Coinsquare, the Toronto-based digital currency platform, has announced a new mobile trading application designed to simplify the buying and selling of cryptocurrencies in Canada.

Quick Trade was officially unveiled Monday, allowing commission-free transactions of Bitcoin (BTC), Ethereum (ETH), Litecoin (LTC) and Bitcoin Cash (BTC). A total of 15 trading pairs are available at launch, with “many more digital assets to be onboarded over the coming months,” the company said.

The app is available on Android and Apple devices alongside Coinsquare’s existing mobile application, which is an extension of its web-based trading platform.

In addition to commission-free trades, the new app allows for instant account funding via Interac e-Transfer – a considerable upgrade from Coinsquare’s current funding window, which can take up to two days.

Stacey Hoisak, who was named Coinsquare CEO in November after serving as general counsel and chief privacy officer, said:

“Quick Trade’s simple onboarding and easy-to-use interface offers Canadians a simple and secure way of investing in digital assets […] Our new Quick Trade app is part of our commitment to offer Canadians the most user-friendly, comprehensive and secure investing experience.”

Coinsquare revamped its leadership team last year after its CEO, president and chief compliance officer stepped down over allegations of wash trading, or artificially inflating trade volume. A settlement with the Ontario Securities Commission stipulated that the three executives were not to assume any leadership position with Coinsquare for up to three years. Under Hoisak’s leadership, the firm has strengthened its regulatory focus.

Canadians have seen a steady influx of new digital currency exchanges since 2019, when Newton launched no-fee crypto trading services. Wealthsimple, one of the country’s largest micro-investing apps, introduced its crypto services in September 2020.

Coinsquare estimates between 5 and 10 percent of customer records could be caught in the sweep.

Canada’s tax authority, the Canada Revenue Agency (CRA), has prevailed in a court battle for access to a trove of high-value customer data held by cryptocurrency exchange Coinsquare. And the CRA seems to be coming for more.

Under a federal judge’s March 19 order, Coinsquare must hand over detailed information on its Canadian customers, their crypto trading activity and identifying information to the Canada Revenue Agency (CRA).

Coinsquare told CoinDesk it will disclose information on an estimated 5% to 10% of its 400,000 customers to the CRA, which had originally sought to secure the lot. Court documents indicate only high-value accounts will be caught in the sweep.

The first of its kind ruling hands CRA a win just seven months after it began pursuing Coinsquare’s customer data in court. CRA argued it needed the data to check if taxpayers were meeting their crypto reporting burdens and the federal court agreed.

Today, CoinDesk also learned the tax authority is “currently in the process of serving” Coinsquare with a further request for customer information by means of an “Unnamed Persons Requirement” (UPR). According to a spokeswoman for the CRA, the agency needs Coinsquare’s customer information to verify compliance with Canada’s Income Tax Act (ITA) and Excise Tax Act (ETA).

Coinsquare will have 15 days to comply with the order once it is received.

Echoes of Coinbase vs. The IRS

Five years ago, the Internal Revenue Service, CRA’s U.S. counterpart, launched a similar effort against Coinbase, using a parallel argument for access. Though Coinbase at first lambasted the IRS’ “fishing expedition” it ultimately acceded to a judge’s order, handing over records on some 13,000 customers.

At the time, Coinbase called the outcome a “partial victory” because it said it had pared down the scope of the IRS’ demands to include only accounts trading more than C$20,000 (US$15,800).

Coinsquare echoed that sentiment on Tuesday as it touted the pared-down order secured through negotiations with CRA as a win.

Coinsquare’s final bargain will compel the crypto exchange to hand over at year’s end exhaustive data on accounts that held C$20,000 in crypto from 2014-2020 or cumulatively in their history, as well as the 16,500 largest accounts from each year.

“Coinsquare negotiated to protect its clients’ privacy, and limit any disclosure to only what was absolutely required by the CRA under Canadian tax law,” Coinsquare told CoinDesk.

“Instead of providing the CRA with all client data dating back to 2013 as was initially requested, Coinsquare and the CRA have agreed that information relating to 90%-95% of Coinsquare’s clients will not be disclosed.”

The CRA spokeswoman said the agency “reserves the right” to mount future taxpayer data collection efforts against Coinsquare and “other sources.” However, she said the pared-down court order “appears sufficient to verify compliance with the ITA and/or the ETA.”