It is associated with the belief that a god is the geometer of the world. The geometry used in the design and construction of religious structures such as churches, temples, mosques, religious monuments, altars, and tabernacles has sometimes been considered sacred. The concept applies also to sacred spaces such as temenoi, sacred groves, village greens, and holy wells, and the creation of religious art.

The strands of our DNA, the cornea of our eye, snow flakes, pine cones, flower petals, diamond crystals, the branching of trees, a nautilus shell, the star we spin around, the galaxy we spiral within, the air we breathe, and all life forms as we know them emerge out of timeless geometric codes.

The designs of exalted holy places from the prehistoric monuments at Stonehenge and the Pyramid of Khufu at Giza, to the world’s great cathedrals, mosques, and temples are based on these same principles of sacred geometry. 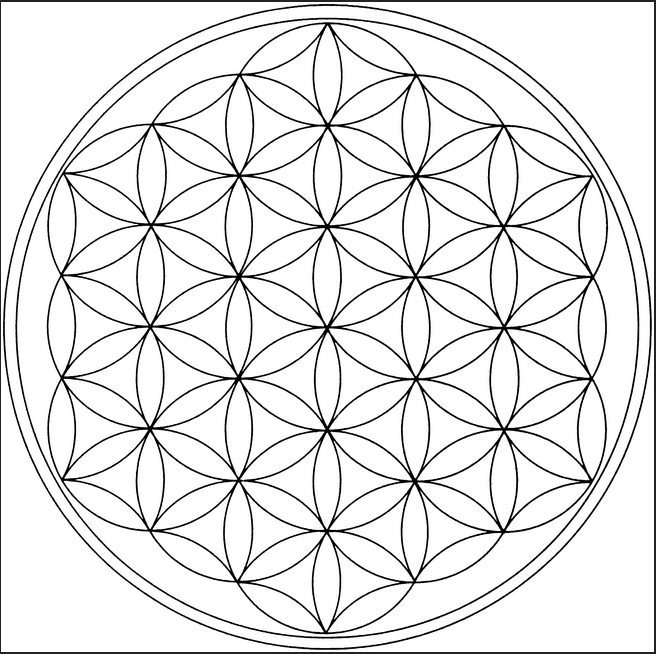 As far back as Greek Mystery schools 2500 years ago it was taught that there are five perfect 3-dimensional forms – the tetrahedron, hexahedron, octahedron, dodecahedron, and icosahedron … collectively known as the Platonic Solids; and that these form the foundation of everything in the physical world. 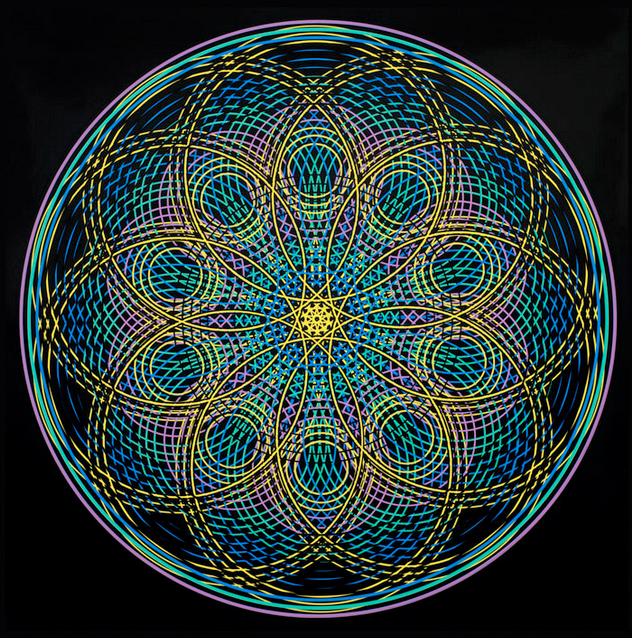 Modern scholars ridiculed this idea until the 1980’s, when Professor Robert Moon at the University of Chicago demonstrated that the entire Periodic Table of Elements – literally everything in the physical world – truly is based on these same five geometric forms. In fact, throughout modern physics, chemistry, and biology, the sacred geometric patterns of creation are today being rediscovered. 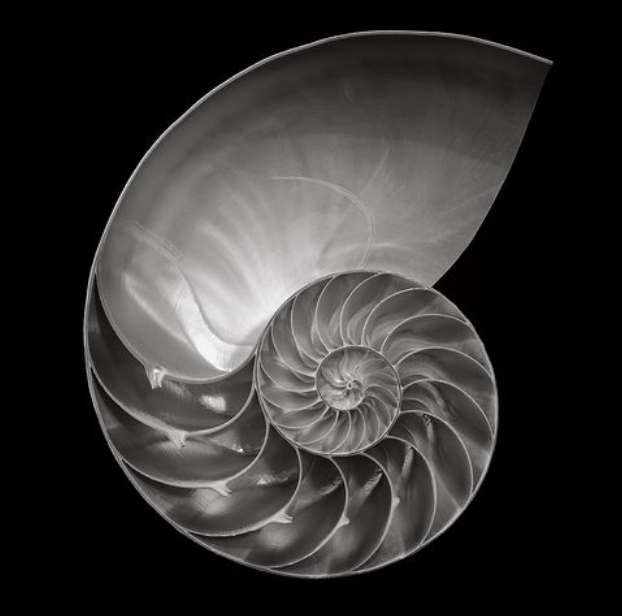 The ancients knew that these patterns were codes symbolic of our own inner realm and that the experience of sacred geometry was essential to the education of the soul. 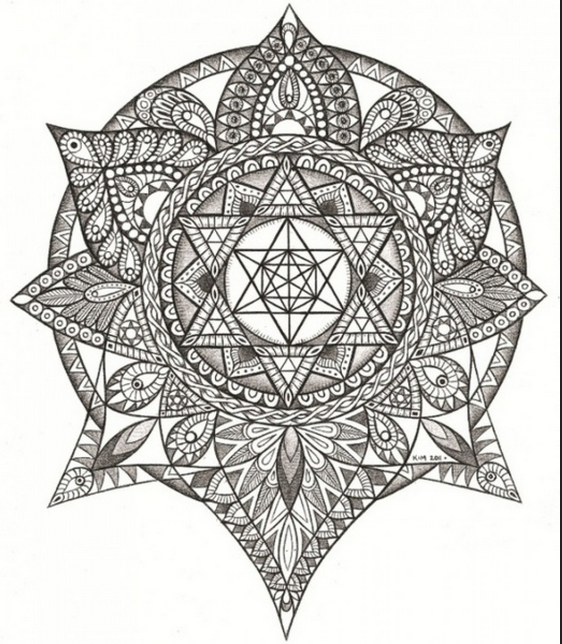 Viewing and contemplating these forms can allow us to gaze directly at the face of deep wisdom and glimpse the inner workings of The Universal Mind. 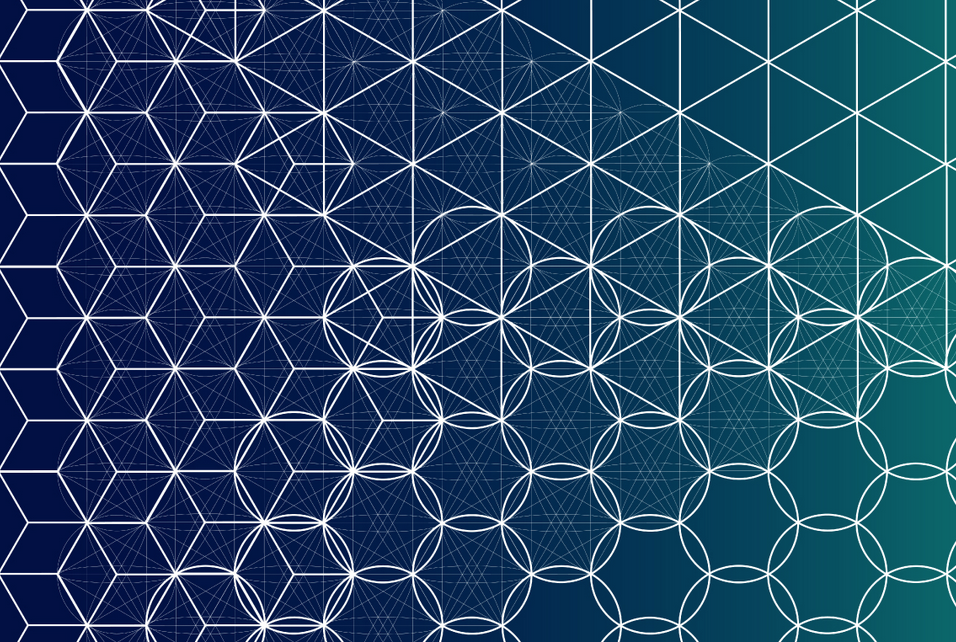 Goethe said the beautiful is a manifestation of the secret laws of nature. Enter the world of sacred geometry and see the wonderfully patterned beauty of creation. 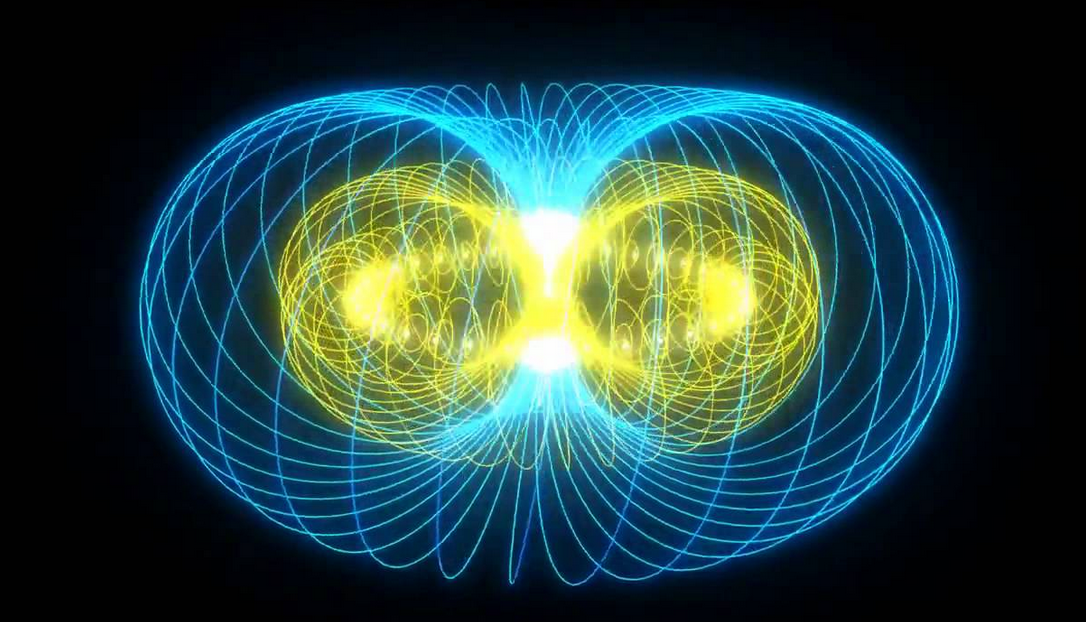