Sessions is longtime critic of pot use, though he has voiced support for research on drug. Marijuana-Research Applications Go Nowhere at Justice Department 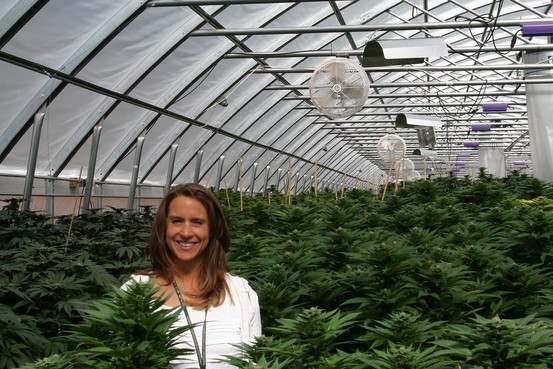 Two years after the Drug Enforcement Administration began accepting requests to grow marijuana for federally approved research, none have been answered, leaving more than two dozen applicants in limbo, people familiar with the process said.

The future of the initiative ultimately rests with the DEA’s parent agency, the Justice Department, and officials under Attorney General Jeff Sessions, a longtime critic of marijuana use, aren’t eager to advance the applications, these people said. Mr. Sessions has stated publicly he is open to research on the drug but has offered no timeline for processing the applications.

The applicants include a variety of entrepreneurs, as well as a university professor and a former Navy SEAL who wants to study how marijuana might help veterans suffering from chronic pain and post-traumatic stress.

Republican and Democratic lawmakers have voiced frustration at the delays, saying Mr. Sessions has repeatedly avoided questions about the status of the applications. The inaction, they say, is stalling much-needed research into the potential health benefits of marijuana as society takes a more tolerant view of its use.

A DEA spokeswoman referred questions to the Justice Department, which declined to comment. 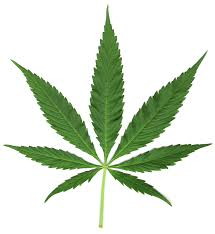 A growing number of states have legalized marijuana in recent years for medical or recreational purposes, generating support for the issue from both parties. But pot remains prohibited under federal law, creating a legal gray area that has made it hard to pursue federally approved research.

The evolving political landscape has turned some law-and-order Republicans into advocates for their states’ rights to develop a marijuana industry. It has made unlikely allies of lawmakers such as Sens. Kamala Harris (D., Calif.), and Orrin Hatch (R., Utah), who last week wrote Mr. Sessions for at least the third time urging him to take action on the applications. A bipartisan group of House lawmakers also queried Mr. Sessions last week but received no response.

“It is imperative that our nation’s brightest scientists have access to diverse types of federally-approved, research-grade marijuana to research both its adverse and therapeutic effects,” Sens. Harris and Hatch wrote.

California this year started what could become the world’s largest legal recreational marijuana market. Utah still forbids the drug, but a ballot measure would legalize it for medical purposes, and Mr. Hatch has been a vocal supporter of research.

The DEA under President Obama began seeking applications for new marijuana researchers in August 2016, saying it “fully supports expanding research into the potential medical utility of marijuana and its chemical constituents.”

At least 26 applications have been submitted since then. None have been approved or rejected, and applicants say they have seen little sign of any movement. 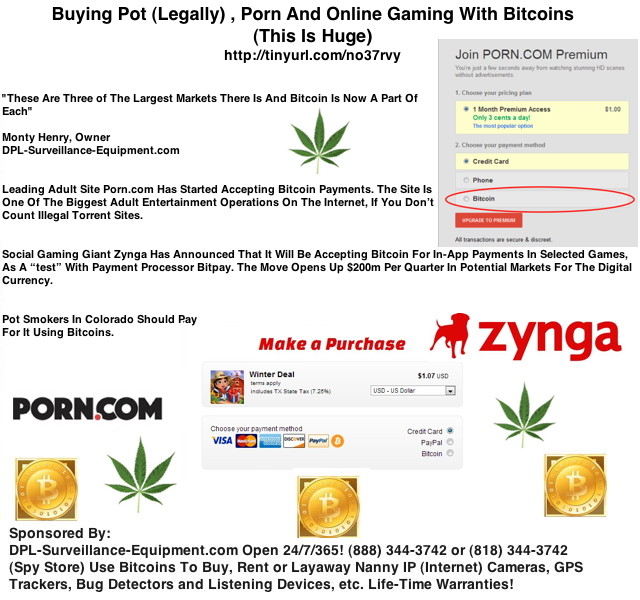 DEA officials believed their push to expand research complied with federal law. But the Trump administration threw the effort into doubt by asking the Justice Department’s Office of Legal Counsel to review the policy’s legality, the people familiar with the matter said. Officials concluded it violated a 1961 United Nations treaty that aims to curb drug trafficking.

Last spring, Justice Department lawyers privately floated a new policy to expand research that included significant additional restrictions. But DEA officials found it convoluted, saying it would strain the agency’s resources and be almost impossible to implement, one person familiar with the discussion said. The effort has since been on hold.

It isn’t the first time Mr. Sessions has parted ways with members of his own party when it comes to marijuana. GOP Colorado Sen. Cory Gardner earlier this year said he would block Justice Department nominees from moving through the Senate after Mr. Sessions changed DOJ policy to give federal prosecutors more room to pursue marijuana-related cases. He later lifted his blockade. 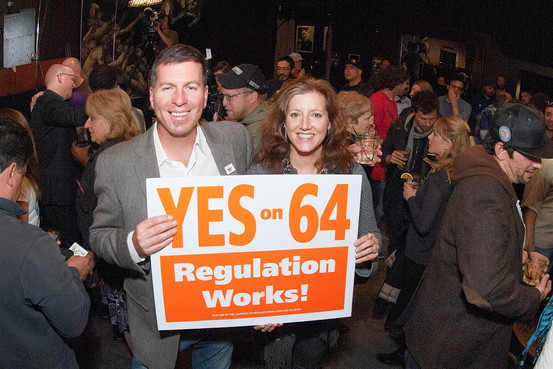 Individual applications are weighed by the head of the DEA, acting administrator Uttam Dhillon, but lawmakers say it is Mr. Sessions’s view that matters. It is unclear where Mr. Dhillon, a former federal prosecutor who previously led antidrug efforts at the Homeland Security department, stands on marijuana research.

Adding to their concerns, some research applicants worry that if Mr. Sessions were to leave office—he is regularly criticized by President Trump—the research process would be further slowed.

The U.S. government for decades has considered a farm at the University of Mississippi, which grows pot under a contract with the National Institute on Drug Abuse, the only legal source of marijuana for federal research. Researchers say they need to study a wider variety of the drug to know if it can be effective in alleviating pain, fighting seizures, combating depression and relieving post-traumatic stress.

“The federal government allows for multiple entities to produce controlled substances for scientific research all the time. Why should marijuana be any different?” said George Hodgin, a former Navy SEAL who started his own business, Biopharmaceutical Research Company, to conduct such research.

Mr. Hodgin became interested in medical marijuana after a fellow veteran considered using it as part of his rehabilitation and learned research was scarce. He applied to the DEA in early 2017.

In October, Mr. Sessions told a congressional committee it would be “healthy” to have more competition, though he doubted the need to approve all 26 applications. In April, he told lawmakers the Justice Department was moving ahead with the effort to expand research and would soon add additional suppliers. 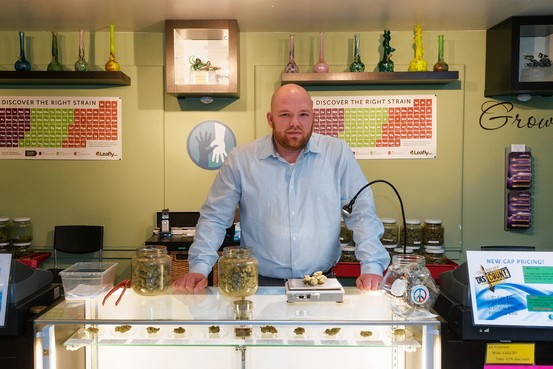 “There may well be some benefits to medical marijuana, and it’s perfectly appropriate to study it,” Mr. Sessions said.

But for now, the delay leaves entrepreneurs like Mr. Hodgin unable to proceed. “America should be first in the world in researching novel treatments, in a compliant fashion, for our veterans and suffering patients,” he said.