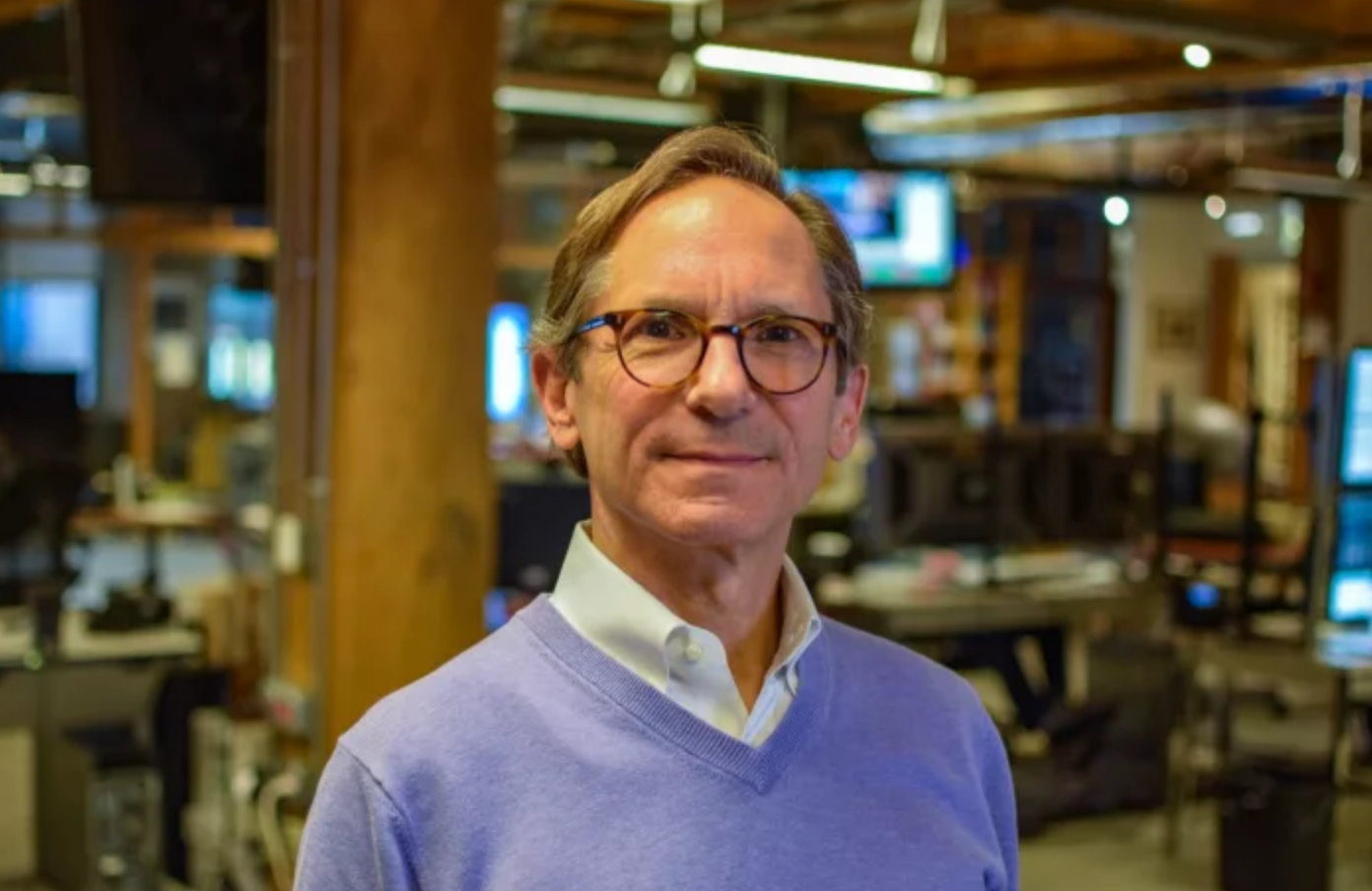 The Chicago-based company, which began offering cryptocurrency services in 2017, will now focus solely on being a market maker and algorithmic trader in the space, rebranding to Hehmeyer in the process.

This means the company will no longer be offering its old brokerage services, prop trading, commodity pool or trading advisor services. Founder and CEO Chris Hehmeyer told CoinDesk that he finds the cryptocurrency and blockchain space dynamic, and believes it can lead to new types of products people could not dream of before, pointing to decentralized finance (DeFi) as one example.

But to Hehmeyer, a longtime major player in the U.S. futures and commodities industry, it’s the potential for removing trusted third parties that seems to be the major draw.

“I hope to see people liberated from the burdens of intermediaries and liberated in their interactions with other people,” he said. “I think it allows people to have more control of their lives and their assets. And I think it creates equity between people. I think people will have more ability to interact and we call it liberating interaction. And so I hope to see a world where people are liberated from having to use extensive intermediaries.”

He said his company will only look at market making on exchanges and counterparties at the moment, but his firm is looking at “some of the possibilities out there.”

“We’re of the opinion, what [people in the space] really need over time is not just an exchange … they need market makers and so we think the market maker can stay in the game and not be disintermediated because what people will need is, they’ll need a market or a price,” he said.

As a market maker, Hehmeyer (the company) still needs to remain in compliance with applicable laws and regulations, but Hehmeyer (the founder) noted that since his firm doesn’t hold or transmit clients’ funds, this largely means ensuring the company is in compliance with know-your-customer and anti-money laundering rules, rather than seeking out money transmission licenses.

“We have a couple of subsidiaries overseas and we have to be careful to make sure we’re not doing stuff from the U.S. that we’re not supposed to be,” he said.

Hehmeyer said he wanted to be part of the liberating of transactions for individuals, though he expects this to take time. Initially, regulated custodians might be the most effective on-ramps for entities to get into the crypto space.

“It sort of looks like to me … the custodian business and prime broker business is the one that is set to accommodate the movement into the space. Tagomi went for a big price, these custodians are gaining assets,” he said. “So the BitGos and the Prime Trusts are in a good position to accommodate the way finance has traditionally worked, and that is with a trusted third party.”

The crypto space is still in the infrastructure-building phase, he said. Companies like Fidelity Digital Assets have entered the space, and central banks are considering issuing or working with digital currencies, which is a start.

Institutional investors have been slow to embrace crypto, but as companies evolve to provide more services, “things can start to happen really fast.”

“We’re a ways away but [companies like] PayPal and Fidelity are working to accommodate it,” he said.

These third parties might be the point of entry for institutions and major investors, but in Hehmeyer’s view, “the dynamic part” of the spaces comes from the potential benefit to individuals.

His company can help individuals and entities with this by creating a market that can let people move digital assets in and out – without having to own the assets themselves, Hehmeyer said.

“People can meet and create smart contracts and products and deal and settle on a peer-to-peer basis which is what the technology enables,” he said. “The whole system liberates everybody to interact in ways that they had never been able to do before. And that’s the part that inspires our little company, is a being a part of that.”