The so-called “me-to-me” fraud, or when a scammer tells the consumer that his or her bank account was compromised, and persuades the person to send money to what appears to be himself or herself using Zelle. Banks Are Allowing Scammers To Compromise Zelle Accounts With No Recourse For Customers (#GotBitcoin) 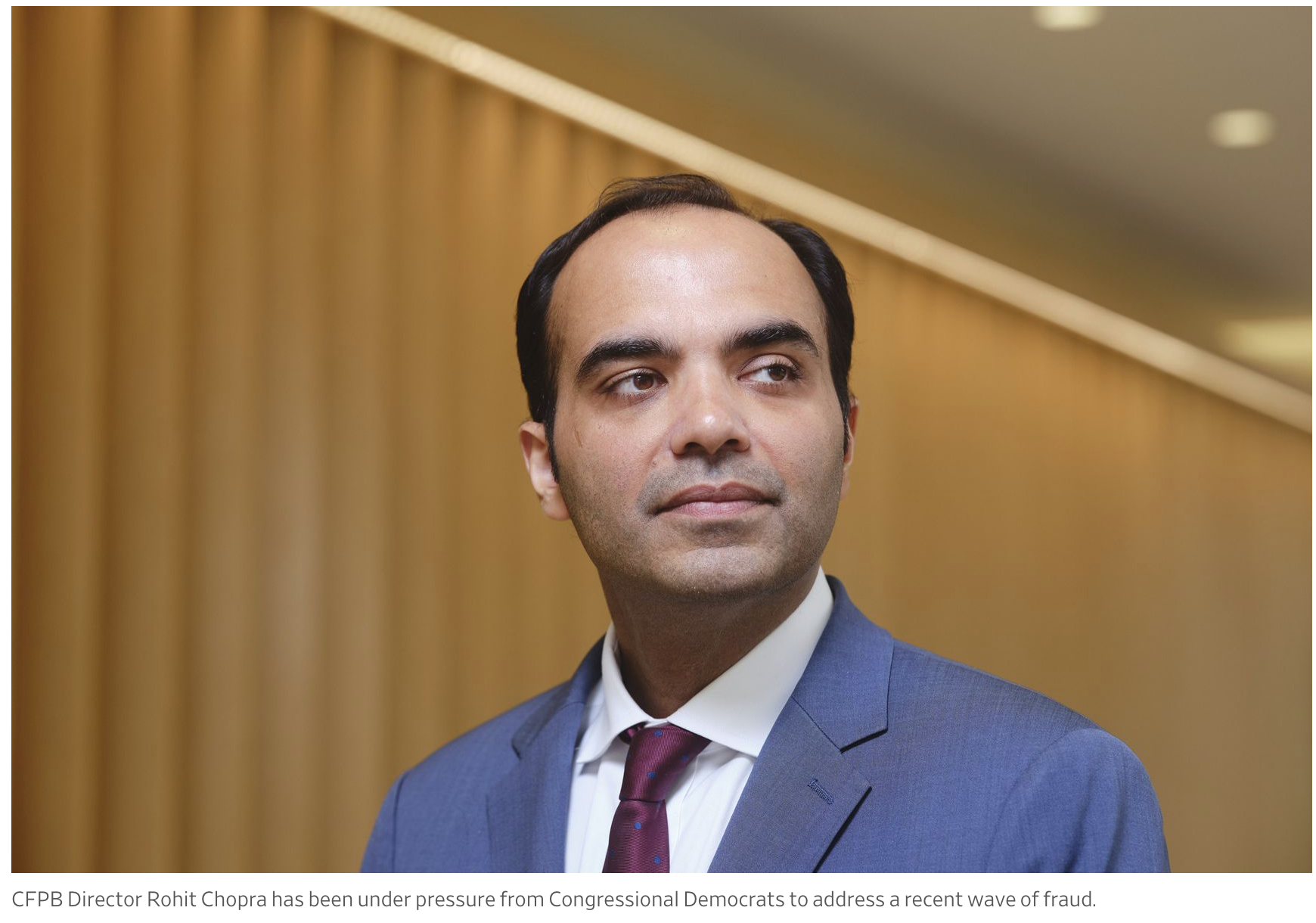 In reality, the scammer has linked the consumer’s cellphone to a fraudulent account or when a customer is tricked into sending money to a scammer pretending to be a representative of his or her bank.

At present, banks generally are only required to repay consumers for payments they didn’t authorize. The coming regulatory guidance could change that threshold by maintaining that fraudulently induced transactions, even those approved by the consumer, are considered unauthorized.

That could require a bank to conduct more investigations of such transactions—and to compensate more customers for their losses.

The Consumer Financial Protection Bureau is preparing to prod banks to pay back more customers who are the victims of alleged scams on Zelle and other money-transfer services, according to people familiar with the coming regulatory effort. 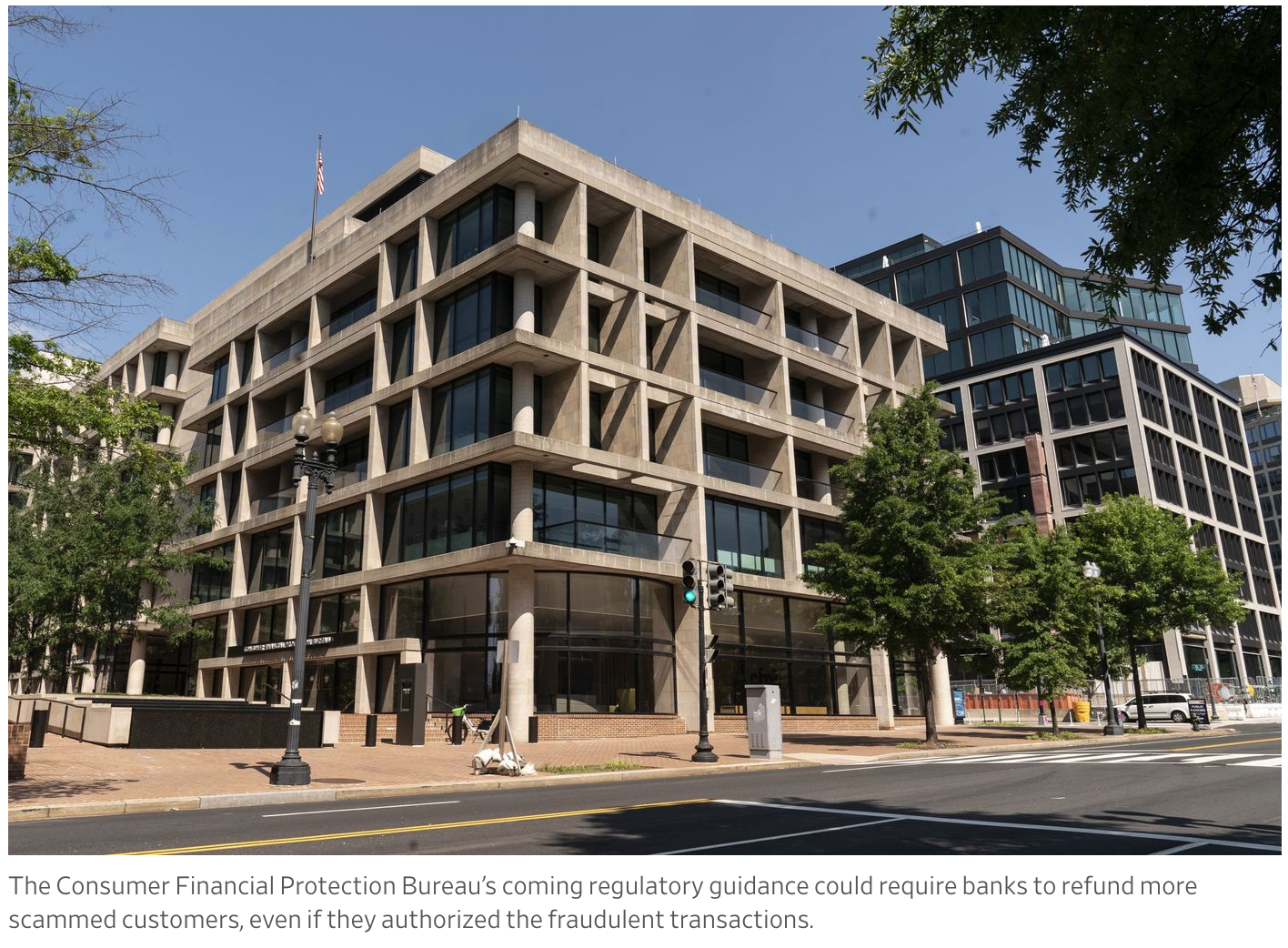 Under new guidance the bureau is preparing to release in the coming weeks, banks could face heightened requirements around certain scams that have become more prevalent on these platforms.

The coming guidance hasn’t been completed and could change. It appears aimed primarily at a spate of complaints related to Zelle but would likely apply to any other payments service that connects directly to a consumer’s bank account, such as Venmo.

While checks can take days to process, money-transfer platforms such as Zelle and PayPal Holdings Inc.’s Venmo allow people to send or receive money almost instantaneously. The transfers are typically free but reversing them is usually impossible. 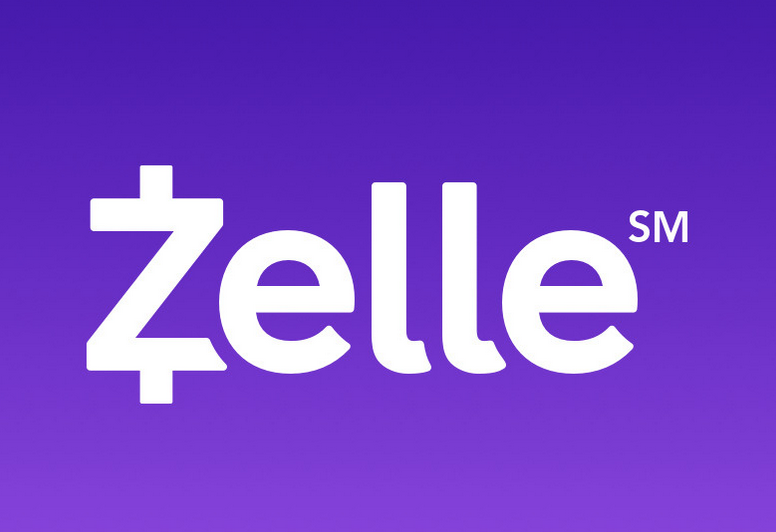 Growth in these platforms’ usage has fueled an increase in reported scams, leading consumer advocates and Democratic lawmakers to complain that banks aren’t doing enough to help customers duped into making fraudulent payments.

At the heart of the issue is how much banks should be liable for repaying customers who authorize the platforms to move around their money, only to later learn they were defrauded.

Seven large banks own Early Warning Services LLC, the company that operates Zelle, and around 1,700 financial institutions offer Zelle to their customers.

Early Warning Services said protecting consumers is a priority for Zelle and the firms that offer it.

“As a network, we are constantly adapting consumer protection measures to address the dynamic and evolving threat of fraud,” it said in a statement. “In addition to our efforts, we encourage measures that reduce the ability of fraudsters to perpetrate these scams and arm consumers with educational resources that will help them protect themselves from fraudsters.”

PayPal didn’t immediately respond to a request for comment.

“Reports and consumer complaints of payments scams have risen sharply, and financial fraud can be devastating for victims,” said Sam Gilford, a spokesman for the consumer bureau. “The CFPB is working to prevent further harm, including by ensuring that financial institutions are living up to their investigation and error-resolution obligations.”

Banks and industry groups are expected to fight an expanded interpretation of their legal obligations. Firms may be forced to cut services or impose new fees to cover added costs for platforms like Zelle, industry officials say. Others warn steps to rein in scams could backfire by opening the door for more fraud.

Banks say the new guidance could have far-reaching consequences and make it unduly risky to offer money-transfer services like Zelle.

“Any actions taken by policy makers to dramatically alter the peer-to-peer payment system will have a ripple effect throughout the American economy, harming the millions of consumers, small-business owners and independent contractors who rely on faster electronic payments to pay their bills and earn their livelihood,” said Lindsey Johnson, president and chief executive of the Consumer Bankers Association. 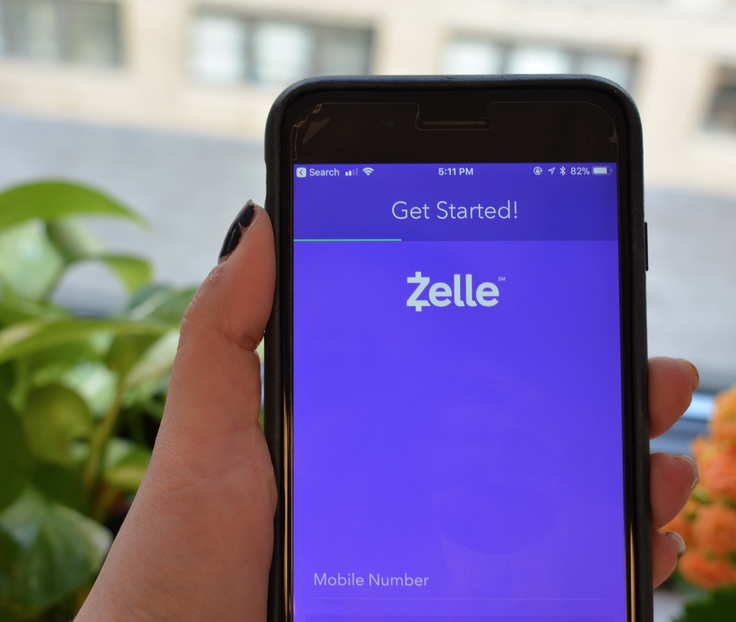 Congressional Democrats such as New Jersey Sen. Bob Menendez have pressed CFPB Director Rohit Chopra to address what they described as a recent wave of Zelle fraud.

“Scams have become widespread on Zelle, a money-transfer platform owned by the largest banks in the nation,” Mr. Menendez said at an April 26 hearing with Mr. Chopra, citing media reports. “The banks are well aware of these scams but have done little to enhance Zelle’s security or reimburse defrauded consumers.”

Banks have generally determined that such payments were authorized by the customer and so the lender doesn’t have a legal responsibility to make its customer whole—though some do so voluntarily.

Consumer advocates say payment systems such as Zelle need to both do more to prevent errors on the front end and to correct them after they occur.

“If a bank mistakenly links your cellphone number to a scammer’s account, that’s an error that should be corrected and you should be able to get your money back,” said Lauren Saunders, associate director at the National Consumer Law Center.

While demand will continue to grow for instant payments, banks may pass more costs to consumers in the future, said Isaac Boltansky, director of policy research at financial-services firm BTIG. “The unknown is the compliance cost for the participating banks and the calculus for consumers if the cost structure changes,” he said.

NSA Says ‘No Backdoor’ For Spies In New US Encryption Scheme

What Is Apple’s “Private Relay” And How Does It Compare To A VPN?