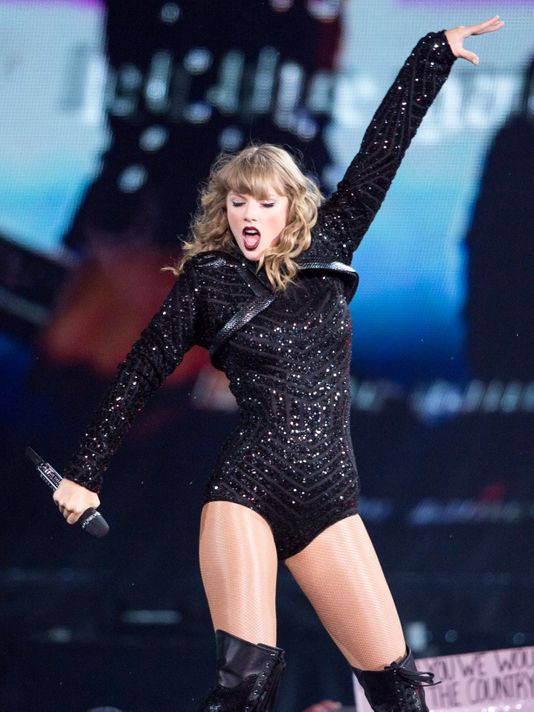 Proviso covers how proceeds from any sale of record firm’s Spotify stake are to be distributed to performers.

Taylor Swift, the biggest free agent in music, signed a long-term deal with the world’s biggest record company, Vivendi SA’s Universal Music Group, in the process using her clout to try to score some points for other artists signed to the same label.

Ms. Swift’s new deal came with a stipulation: Proceeds from any sale of Universal’s stockholdings in Spotify Technology SA are to be distributed to the label’s artists at a better rate than paid out previously by the other two majors.

This is the first label change for the 28-year-old pop star, who was signed when she was just 15 years old to Nashville-based Big Machine Records, an independent label distributed by Universal that released all six of her studio albums.

The Spotify agreement was a major sticking point for Ms. Swift, who had been courted by major labels and other companies as her deal with Big Machine expired earlier this month, according to a person familiar with the matter. She also considered options such as distributing her own music, this person added.

“I see this is a sign that we are headed toward positive change for creators—a goal I’m never going to stop trying to help achieve, in whatever ways I can,” Ms. Swift wrote in an Instagram post Monday.

No. 2 label Sony Music Entertainment sold 50% of its Spotify shares in May and No. 3 Warner Music Group sold its entire stake in August. Universal hasn’t indicated it is nearing any sale of its Spotify shares and as recently as May Vivendi Chief Executive Arnaud de Puyfontaine said the company had no immediate plans to do so.

Universal’s Republic Records, which had been distributing Ms. Swift’s music in the U.S. under her previous deal with Big Machine, will continue to do so in the new contract.

Ms. Swift’s older recordings remain under the control of Big Machine, which will continue distributing them via Universal. Any music she records during her new multi-year, multi-album contract with Universal will remain her property, according to Ms. Swift. That is a perk reserved for only the biggest superstars; typical record contracts leave recordings, and the right to exploit them commercially, in the hands of the label.

The deal is Ms. Swift’s latest public use of her star power as leverage to advocate for artists in an industry whose economics have been upended by streaming.

In 2015 she wrote an open letter to Apple Inc., explaining she would hold back her album “1989” from its streaming service because the company wouldn’t compensate musicians and songwriters for the free three-month trial period offered to Apple Music customers. Apple quickly reversed course after Ms. Swift posted the letter online and said it would pay artists after all.

Ms. Swift, a 10-time Grammy winner, is the youngest person in history to win Album of the Year, and is the first female solo artist to win it twice. She is the only artist to have four consecutive albums sell more than one million copies in their first week of release.

Separately, Universal is among those with bids for Big Machine, which has been considering a sale for several years, according to a person familiar with the matter. Bids have reached as much as $300 million, according to another person.