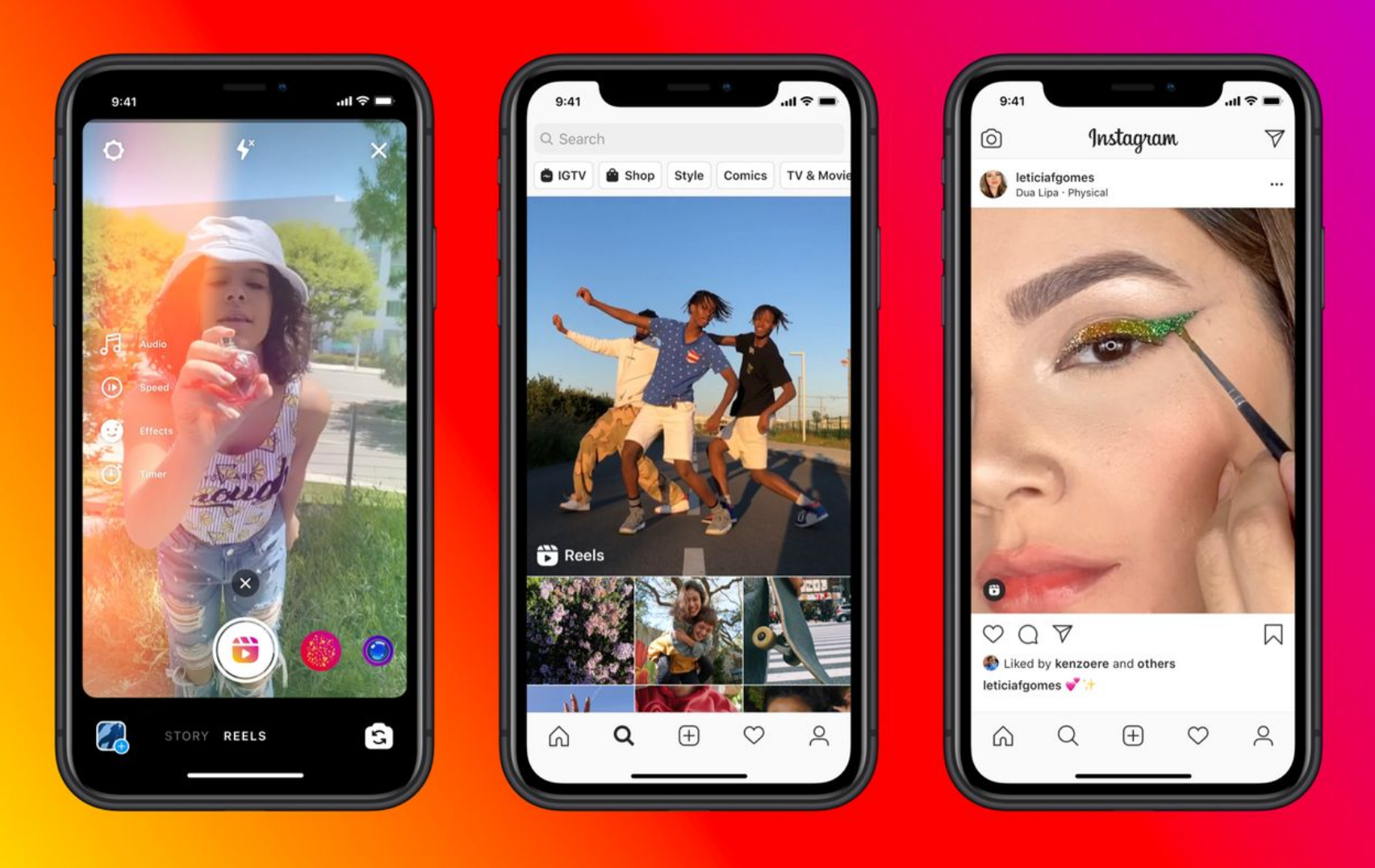 Facebook Inc.’s Instagram has offered financial incentives to TikTok users with millions of followers to persuade them to use a new competing service, an escalation in a high-stakes showdown between the two social-media giants.

Instagram has made lucrative offers to some of TikTok’s most popular creators to use the new service, Reels, according to people familiar with the matter. Facebook is planning to unveil Reels next month. The potential payments for some would be in the hundreds of thousands of dollars, some of the people said.

Many active TikTok users, known as creators, have gathered large followings on the platform. Companies have tried to reach these large audiences by paying popular creators to use specific songs, wear branded clothing and directly promote products in their videos.

Instagram has “approached a diverse range of creators about Reels in several of the countries where it’s currently being tested,” company spokeswoman Sarissa Thrower said. “We remain committed to investing in both our creators and their experience.”

The move is the most significant sign yet that Facebook intends for its Instagram Reels service to directly compete with ByteDance Ltd.’s TikTok. Reels is an Instagram feature that, like TikTok, allows users to share short-form video, and is scheduled to launch in the U.S and several other countries next month.

The Instagram overtures to creators are the latest in a continuing back-and-forth between the two social-media giants. In recent years, TikTok has flooded Facebook and Instagram with ads, targeting their users on the home turf of the social media company.

To counter the Instagram push, TikTok announced a $200 million fund on Thursday that will help creators on the platform “realize additional earnings that help reward the care and dedication they put into creatively connecting with an audience that’s inspired by their ideas.”

Facebook also isn’t alone in seeking to offer its own alternative to TikTok, which has skyrocketed in popularity among younger users, with 70% of 10-year-old girls with smartphones in the U.S. using the app in 2019 according to Jiminy, an app for parents that measures the smartphone habits of children. YouTube also said last week that it is testing new features that resemble video options available on TikTok.

The outreach campaign, which has taken place in recent weeks, comes as the Trump administration and some U.S. lawmakers are weighing limiting the access of U.S. users to TikTok. The Chinese-owned social-media platform has drawn criticism due to security and privacy concerns. TikTok has previously said it has never provided user data to the Chinese government and won’t do so.

In discussions that have taken place in the past month, Instagram has told creators it hopes to launch Reels with a splashy first week with numerous exclusive posts from prominent creators, some of the people said. It is offering the most money to creators who commit to posting their videos exclusively to Reels, according to a TikTok creator who is considering taking the deal.

For creators who won’t post exclusively to Reels, Instagram is asking that they post their videos to Reels before adding them to other platforms, known in industry terms as “first looks,” people familiar with the discussions said. Instagram is also offering to cover the costs of producing their videos. Instagram has used nondisclosure agreements to dissuade creators from sharing the terms of the potential deals, one person said.

A popular teenage TikTok user with millions of followers said that he would likely join Instagram Reels after the company reached out earlier this month. He declined to discuss the details of the call, saying that the company wanted him to be discreet.

Other TikTok creators who haven’t received offers from Instagram say they plan to sign up for Reels regardless, because they are concerned about TikTok’s future in the U.S.

Devain Doolaramani, a 22-year-old talent manager who said his company oversees about two dozen influencers, said speculation about TikTok’s uncertainty has driven him to want to diversify his talent roster.

“We are going to onboard all of them to REELS ASAP!” he said in an email.

Reels appears to be the latest Facebook product with features similar to those on TikTok. Lasso, an app launched by Facebook in 2018 that, like TikTok, allowed users to post short videos and view them in an algorithmic feed, was shut down earlier this month.

“Given that Lasso didn’t catch on, it’s not surprising to see Facebook try this tactic with a copycat product tied to Instagram,” a spokeswoman for TikTok said. “No matter how you dress things up, hundreds of millions of people truly just enjoy TikTok.”

Ms. Thrower said that Instagram is “responding to a demand, and working to innovate on the user experience, and our focus here is offering choice, which we believe is a great thing for people to have.”

As Facebook and TikTok square off in a contest for popular users, Facebook continues to deal with scrutiny of its competitive behavior in the past. Snap and other rivals have complained to federal regulators about what they say are Facebook’s efforts to thwart and undermine rivals. Facebook has previously said that its acquisitions fuel innovation and its addition of new services have given consumers more choices.