Bitcoin has become the biggest win for business: A personal story from an artist and a businessman. Bongs For Bitcoin: Why I’ve Started Accepting BTC For Glass Pipes 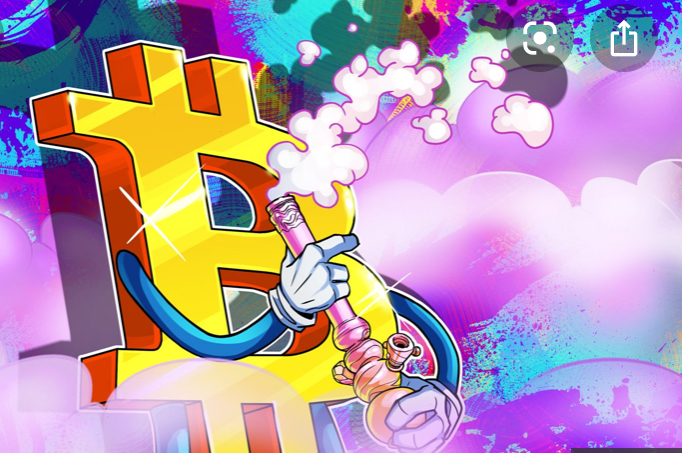 Once my company, Jerome Baker Designs, had become one of the premier producers of custom pipes and bongs in the 1990s, I no longer enjoyed doing it. However, when the Drug Enforcement Administration busted through the doors of my warehouse, and the Feds closed my business and seized all my assets, I had a change of heart. While I still won’t blow a custom glass for cash, I will do it for Bitcoin (BTC). Why? Because I truly believe in Bitcoin. 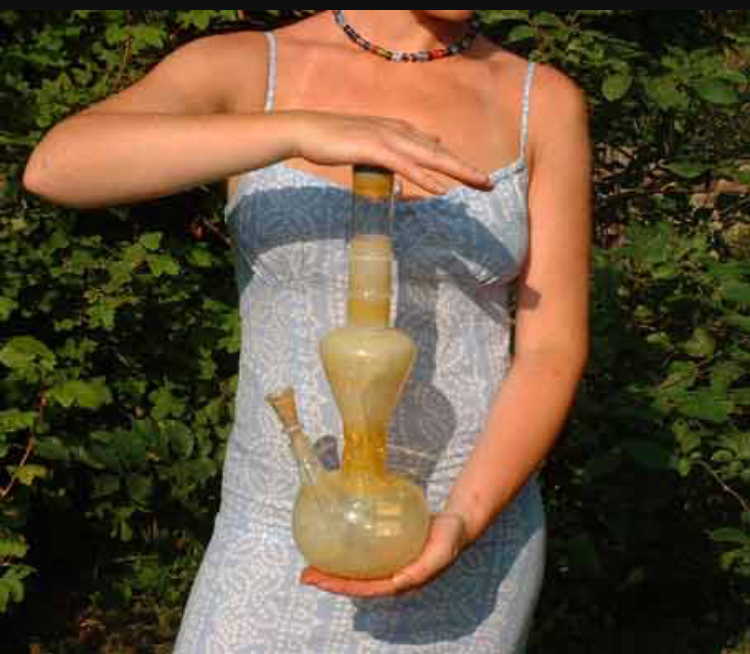 When I was indicted in 2003 for trafficking illegal drug paraphernalia, alongside 50 other individuals like my pal Tommy Chong, the authorities said I succeeded, in part, because of the internet.

As an early adopter of technology, when I first heard of Bitcoin, I recognized it as a potential currency of the internet. Some of my peers were already accepting BTC. Bitcoins were being traded for cannabis in Humboldt County, California, for example. After Bitcoin became popular, it took off, and a lot of farmer friends became millionaires. 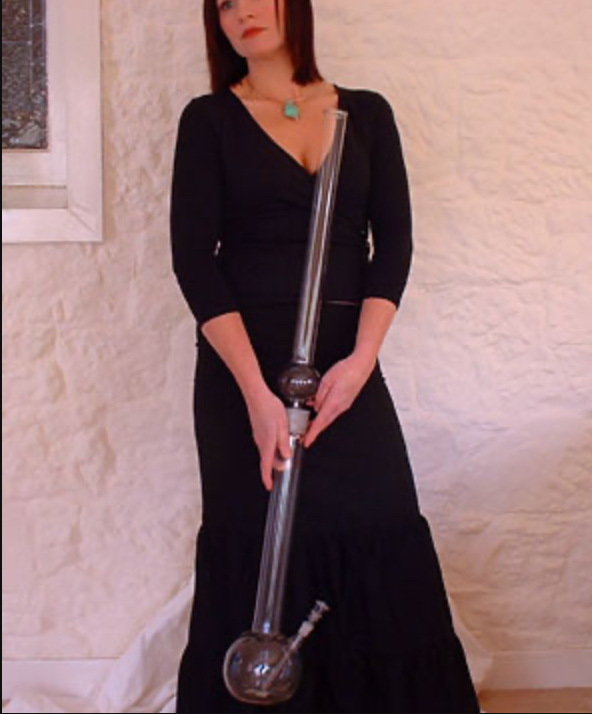 Initially, a friend of mine in Los Angeles told me about Bitcoin when its price was around $75. This same guy told me about Instagram and Snapchat before those apps became popular, too. Next thing I knew, the price was already $750. That is when I decided to accept Bitcoin. My friend showed me how to set up my own wallet.

When it comes to computers, I am not super technical. I wouldn’t be able to figure out how to mine Bitcoin. So, I decided to mine Bitcoins out of humans by selling them products they would buy with Bitcoin. I began selling large bubblers — the piece for which I was best known in the 1990s — when Bitcoin was approximately $700. It turned out that some people who owned Bitcoin wanted my glass bubblers. I got a few deals for Bitcoin, and then the price went through the roof. 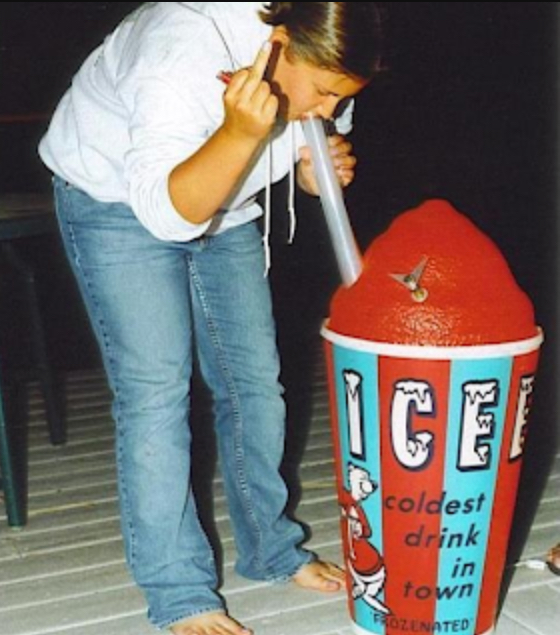 Accepting Bitcoin has been great for business. I have been able to reach people who many of my peers in the cannabis industry are still missing out on. When I tell them they should accept Bitcoin, many of them respond: “What is a Bitcoin?”

For me, Bitcoin is the biggest no brainer thing ever. It is a great way to transact. I’ve never had any problems with the process. People come through Las Vegas all the time, where my headquarters are located, and pick up products for Bitcoin. 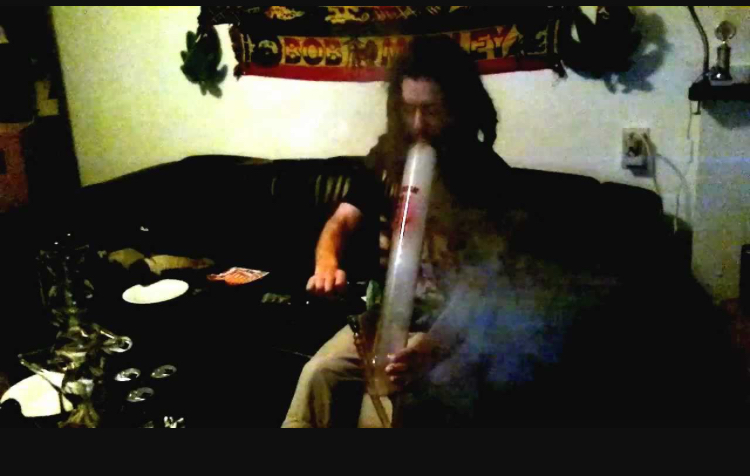 For some people, Bitcoin’s volatility can be stressful. But, after having all of my assets seized once by the federal government, I feel like I’ve taken back the power by legally accepting BTC in my business. I believe every business should accept Bitcoin. That would make Bitcoin itself much more powerful, too.

I have been accepting Bitcoin since 2012 and have had the opportunity to make many transactions with it. I predict that the global population will soon jump onto this currency and start using it a lot more. 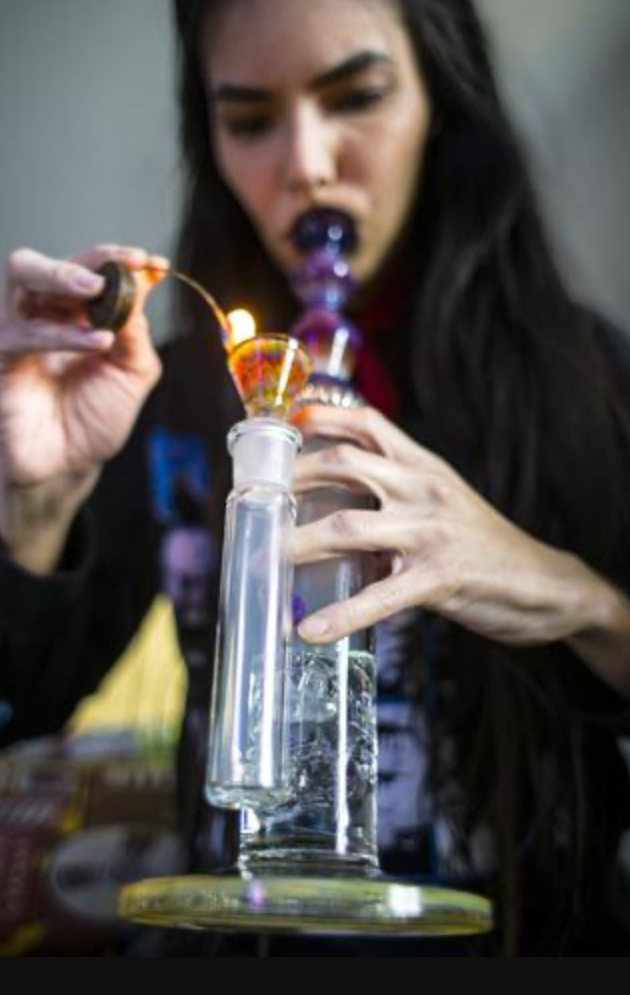 At the very least, if you run a business that banks consider “high risk,” which means it’s almost impossible to get a bank account, then Bitcoin is great for you. The currency lends itself nicely to such industries.

The complex algorithm of the Bitcoin network is written so well and connects so deeply to the digital world that it seems it can never go away.

The fact that we have adopted it and put our savings into it only shows its potential power. It is a biblical algorithm that transformed humanity and will transform it on a powerful and fundamental level, forever changing the course of history. 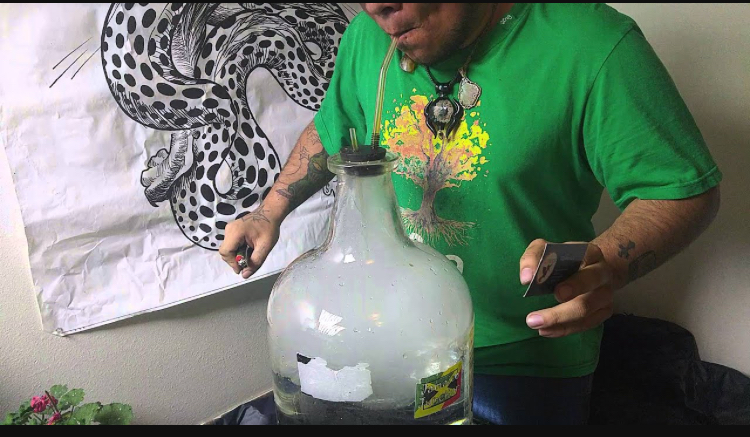 If You Have 10 Bitcoin Then You’re Now In The Top 0.5% of 30 Million Bitcoin Addresses

Trump’s Fed Nominee Advocates A Gold-Backed Currency, Even A Crypto One

Did Satoshi Just Move His Coins For The First Time In 11 Years? (#GotBitcoin?)

Mainstream Banks Discourage Clients From Crypto Encourages B.Y.O.B Be Your Own Bank (#GotBitcoin?)

Newest Episodes of ‘Billions’ To Put More Emphasis On Bitcoin