Bitcoin halvening is approx 31 days and a few hours away. Its that event when the Bitcoin block rewards are cut into half or divided by 2, effectively reducing the speed, by which new BTC units are brought into circulation. Bitcoin’s Quantitative Hardening vs Fiats Quantitative Easing (QE) 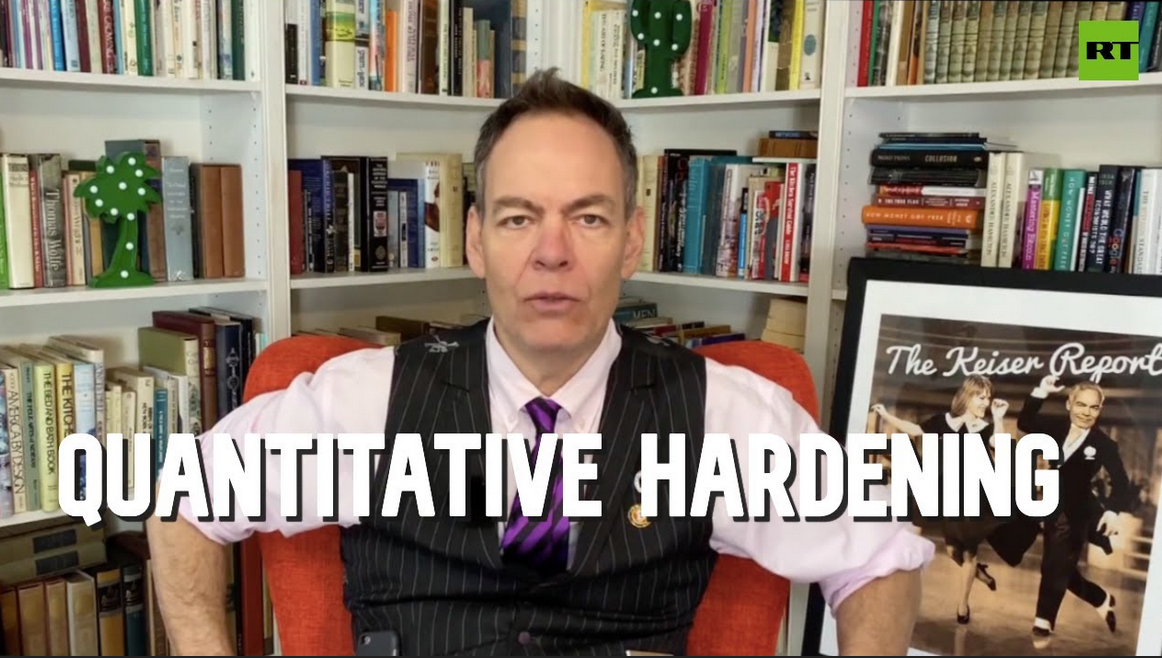 On May 13, 2020 the Bitcoin rewards will be cut by 12.5 BTCs per block to 6.25 BTCs. This undoubtedly, as the previous two halvenings have shown, will have a positive effect on the price of Bitcoin (BTC), most probably causing it to rise higher than before, as seen in the previous two such events.

The crypto world is abuzz with the word of “Quantitative Hardening” to describe the effect, which will be caused by the halvening. However what is it?

Before understanding the concept of Quantitative Hardening, its vital to understand the origin of the concept, which comes from an unconventional monetary policy used by the central banks. The Quantitative Easing.

Simply put, the Quantitative Easing refers to the central bank’s action of buying selected assets like stocks. etc., by printing more money, thus increasing the money supply and pumping the liquidity in the system. This has the effect of encouraging economic activity – namely lending and investment.

However, due to the increasing supply of money and more money chasing a fixed number of assets, it has the unintended consequence of causing inflation.

It expands the central bank’s balance sheet and with the new assets purchased to stimulate growth – the liabilities. This is usually carried out in times of hardship and low or stagnant economic activity. 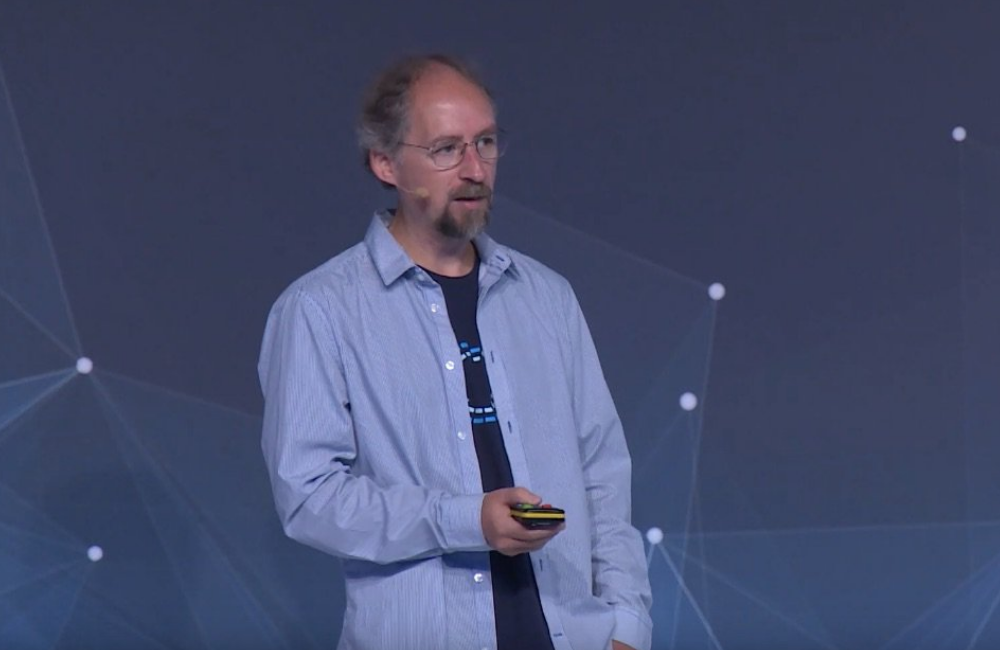 He then went on to say:

people talk about hard money – bitcoin quantitative hardening is the sound of #bitcoin getting even harder.

all while the world loses its fiat mind and plummets into quantitative easing infinity.

So, What Is Quantitative Hardening (QH)?

Bitcoin is devoid of any central authority. It doesn’t have any office, any board of directors and policy makers. It operates under a fixed set of rules, policies and parameters.

Bitcoin total supply is 21M. Its block resolution time is 10 minutes and difficulty is readjusted to accommodate for hashing power, available to the network, every 2 weeks. Its reward decrease after every 210,000 blocks, when the block reward is cut by half. It effectively reduces the supply coming into circulation. The initial block reward was 50 BTCs for mining successfully.

After both of these events, the Bitcoin price rose higher and touched new All Time Highs (ATH). Actually, it is the result of the value of an asset, rising due to scarcity, in the face of rising or even constant demand.

Bitcoin third halvening is just over a month away and most probably history will repeat itself. Hence, its not surprising that crypto enthusiasts have coined the no-brainer term of “Quantitative Hardening” to refer to the effect of such an event.

Unlike the central bank printing more money to increase liquidity, purchasing assets like stocks, etc. and thus devaluing the purchasing power of the currency by inflation.

Bitcoin reduces annual inflation by halvening after 210,000 blocks or roughly 4 years. This reduces the amount of tokens, entering into circulation, reducing inflation rate.

And no, Bitcoin doesn’t purchase assets to expand its balance sheet and thus liabilities.

This can be referred to as “Quantitative Hardening” since it works opposite to the central bank’s monetary policy of “Quantitative Easing”.

So, Bitcoin reduces inflation, unlike central banks raising it. Essentially, hardening the digital asset against loss in purchasing value.

Bitcoin current inflation rate is 3.65% per annum, which will go down to 1.80%, after the halvening event on May 13, 2020. The premier digital asset will increase its scarcity and thus value, unlike the traditional FIAT which keeps on entering circulation infinitely, losing its value over time.

Bitcoin will quantitatively harden, offering a secure long term hedge against inflation and further cement its position as the safe haven asset, in times of uncertainty and turmoil.