The Ravencoin community continues to argue over what mining algorithm the project should adopt in the future to best deter ASICs, despite Ravencoin conducting a hard fork intended to bolster ASIC-resistance just five months ago. Ravencoin Community Clash Over Mining Algorithm Continues 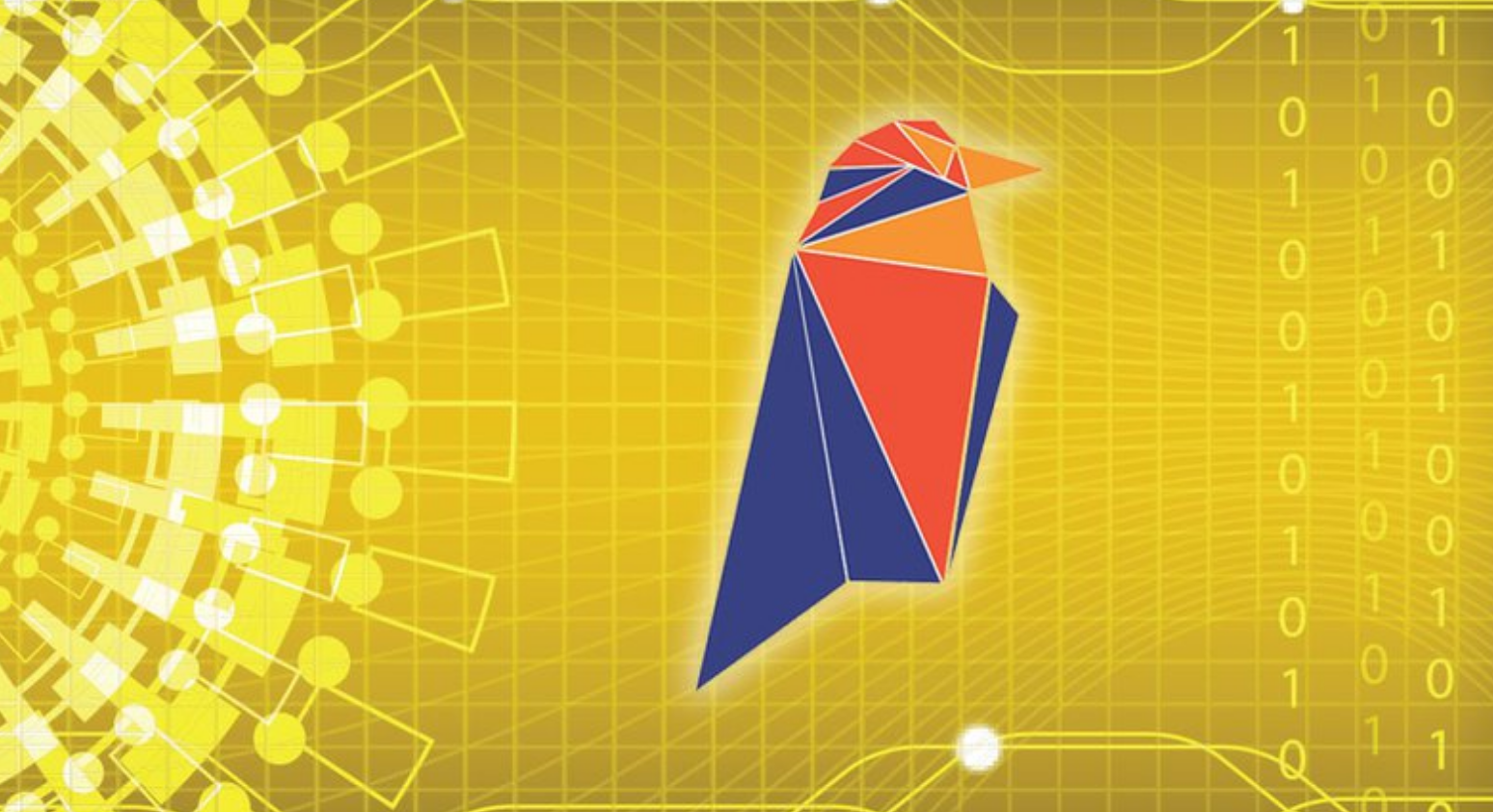 Tron Black, Ravencoin’s lead developer, posted an update on Feb. 18 stating that “work is ongoing to test various alternative algos for mining Ravencoin.” He added that the campaign to change algorithms is being led by “a large contingent of GPU miners.”

“Several algos have been tried with benchmarking. Some will not work because they are too slow for validation,” Black continued.

Ravencoin’s whitepaper, published April 3, 2018, advanced ASIC-resistance as a core utility offered by the project’s x16r mining algorithm – which was designed to “to prevent immediate dominance by mining pools, and future dominance by ASIC mining equipment.”

The document argued that ASIC-resistance is needed to “allow the mining rate to increase” and “gradually disburse [RVN] to holders that understand the value of the platform.”

Evidence suggesting that ASICs may have infiltrated the network first emerged during July 2019 when an article published on Medium purported to show that a single mining pool had come to accumulate 10% – 20% of mined blocks during Feb. 2019, before growing to dominate 30% – 40% of the network the following month. As of July 11, 2019, the mystery pool was mining 45% of RVN blocks.

On Oct. 1, 2019, Ravencoin executed a hard fork to transition to its current x16rV2 algorithm. Despite not being intended as a permanent solution, the change was expected to thwart the presence of ASICs for the foreseeable future.

Despite the fork, concerns around the recurring dominance of unknown mining pools quickly resurfaced, including speculation that FPGA developers have sought to subvert the narrative in the development channels of the project’s Discord.

On Jan 30, 2020, Tron Black published a post declaring it was “evident” that ASICs were again mining Ravencoin. The post also outlined proposals for Ravencoin’s future ‘x16re’ algorithm, with a recent update indicating that RVN’s developers are currently exploring implementing progPOW into the mining algo.

Ravencoin Listed On OKex And SFox

Despite the lack of a clear resolution to Ravencoin’s algorithm debate, the open-source project has seen increasing support from notable exchanges.

On Feb. 19, RVN pairings went live on OKex and SFox. Tron emphasized that the OKex listing would “bring awareness of Ravencoin to entire new segments of the globe,” adding that the exchange would be providing the marketing budget to promote the launch.

Vulnerability In Ravencoin Creates Extra 1.5% of Maximum Supply For Hackers

An issuance vulnerability resulted in the creation of an extra 5% of Ravencoin’s current supply.

A vulnerability in Ravencoin (RVN) resulted in the unsanctioned minting of about 1.5% of its maximum supply of 21 billion RVN.

The exploit was disclosed by Recencoin on Friday after initial reports were confirmed, but details remain fuzzy as the investigation is still underway. About 315 million RVN were minted, worth about $5.7 million at current prices.

Ravencoin said it notified law enforcement in hopes of catching the unknown perpetrators of the exploit, though given the nature of the bug, no money was directly stolen. Instead, the losses were spread over all RVN holders as extra inflation, which amounts to about 5% of the currently circulating supply.

The team confirmed that the extra RVN was already exchanged, making any kind of remediation effort difficult. Miners and nodes must now upgrade to a new fixed version to prevent further exploits.

According to unconfirmed rumors on the community’s Discord, the bug existed since October and involves a wallet bug.

Concerns were raised by the community that this was due to ProgPow, the controversial Ethereum-born mining algorithm that was recently adopted by Ravencoin. However, a team member said that the issue was from “an innocuous [Github pull request] from somewhere else.”

Following the post-mortem and successful mitigation of the bug, the community will need to decide how to deal with the vulnerability. The team suggested to anticipate a planned halving in 44 days to compensate for the extra supply of tokens, though the community may also decide to leave everything as is.