Fidelity Investments is cooking up more blockchain and cryptocurrency-related products and services, with a goal of rolling some of them out in the next few months, CEO Abigail Johnson said Friday morning. Fidelity CEO Hints At Crypto Products As Sector Aims For Mainstream (#GotBitcoin?) 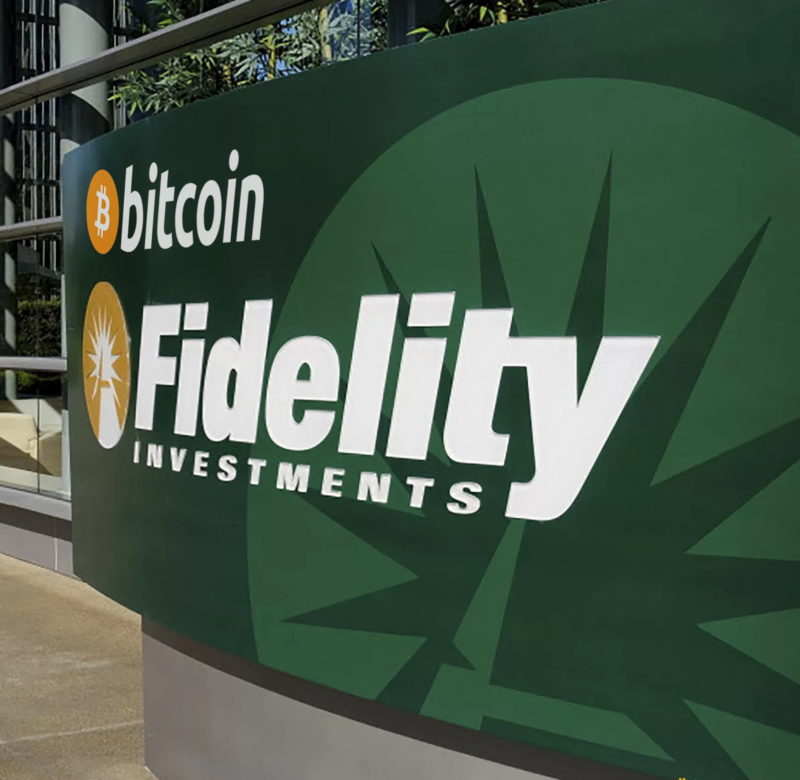 Johnson made the comments during an event held at the financial services giant’s downtown Boston headquarters—one of a series of events that were part of this year’s Boston Fintech Week conference. In a wide-ranging conversation with local fintech leader Sarah Biller, Johnson was light on details about what Fidelity’s employees are working on in blockchain and cryptocurrency.

“We’ve got a few things underway, a few things that are partially done but also kind of on the shelf because it’s not really the right time,” Johnson said. “We hope to have some things to announce by the end of the year.”

Those announcements will be closely watched. Banks and other large financial institutions have mostly taken a wary stance toward cryptocurrencies, such as Bitcoin, and the blockchain systems that power such digital currencies. Fidelity is one of the large financial services firms that has been open about its interest in the sector, which enjoys a ton of hype and investment, but has yet to deliver any products with widespread adoption or significant impact on businesses or society. If any of the internal projects that Johnson hinted at turn into real products, they might help boost the budding industry and bring it further into the mainstream.

“That was a surprising hit,” Johnson said of enabling donors to give to Fidelity Charitable in the form of cryptocurrencies. “It worked out because there were so many people, newly incredibly wealthy through Bitcoin, who were looking to become philanthropists. We made it really easy for them.”

“It seemed like kind of a dubious concept at the time, but I think the price [of Bitcoin] was around $160 to $180 at the time we launched the mining operation,” Johnson said. “We never thought we’d make money, but we figured it would be a good idea because we’d get in at the ground level and we’d learn something.”

As of this writing, one Bitcoin is worth more than $6,400. It was worth nearly $20,000 last December, up from less than $1,000 in early 2017. The wild price swings are one of the challenges for the sector, and some researchers have suggested there may have been coordinated price manipulation. The U.S. Justice Department opened a criminal investigation into the matter earlier this year, Bloomberg reported. 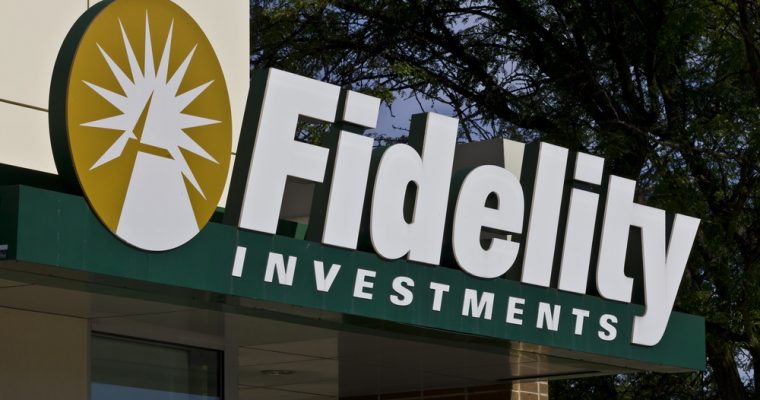 For Fidelity, the crypto mining operation is part of an effort Johnson and other company executives began a few years ago to better understand a new and often confusing sector—and figure out whether (and how) Fidelity should jump into it. The firm’s internal projects have spurred at least one outside venture: two key members of Fidelity’s blockchain/crypto team left the company earlier this year to launch Castle Island Ventures, which raised $30 million for its debut venture capital fund that will invest in startups in this sector. Fidelity’s leaders have approached the emerging technologies without any preconceived notions about what would or wouldn’t work, Johnson said. Most of their ideas haven’t panned out so far.

“What we started with was building a long list of use cases for either Bitcoin, Ethereum, other cryptocurrencies, or potentially just raw blockchain technology,” Johnson said. “Most of them have been scrapped by now or at least put on the shelf. The things that actually survived were not the things I think necessarily we expected. We were trying to listen to the marketplace and anticipate what would make sense.”

The bigger picture is that Fidelity and other large, long-tenured financial services firms are investing in new technologies and experimenting with parts of their business models to try and better serve consumers—and make sure their businesses don’t get upended in a rapidly evolving industry. In addition to blockchain projects, Johnson highlighted Fidelity’s investments in machine learning and data analytics to make the company’s services more personalized; cloud-based processing of transactions; and a virtual financial assistant named Cora, developed using virtual-reality tech from Amazon (NASDAQ: AMZN). 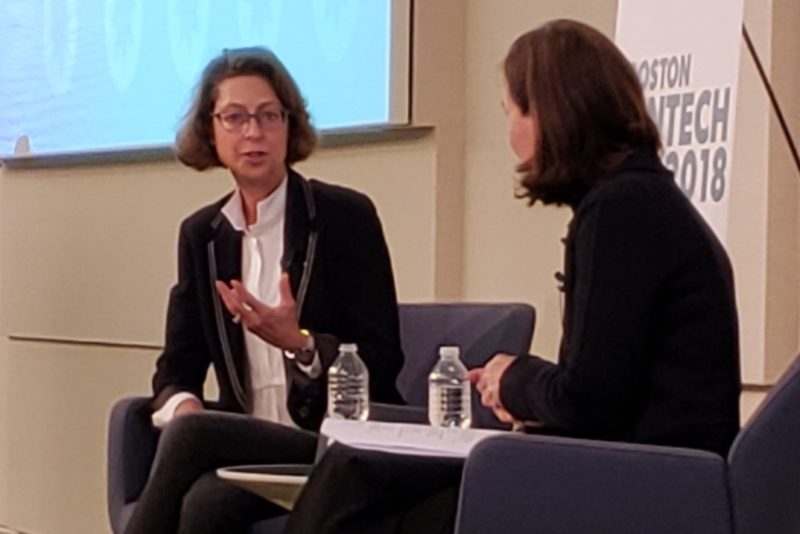 “Over and over again when we study our customers, we find that most people want to have a conversation on occasion with a real person about their financial situation,” Johnson said. “Or at a minimum, know that they could. That’s important to almost everybody.”

Fidelity Digital Assets To Consider Rolling Out Ether Support In 2020

Tom Jessop, the president of Fidelity Digital Assets, the cryptocurrency trading arm of United States financial services giant Fidelity, announced that the firm may add support for Ether (ETH) in 2020 is there is sufficient demand for it.

During an interview with industry news outlet TheBlock published on Dec. 13, Jessop answered questions about the firm. When asked about the possibility Fidelity Digital Asset may support Ether in the future, he said:

“We’ve done a lot of work on Ethereum. We intend to support it in the New Year. We’re very led by our clients.”

Jessop also said that the main obstacles to institutional crypto adoption are price volatility, lack of regulatory clarity, and perhaps most importantly, absence of track record. He explained that he believes these problems will be alleviated with time:

“Meaning like, ‘How do I know that if I buy this thing, it’s gonna be around tomorrow? Like what indicia of durability or longevity do I have based on the fact that the history of this asset is 10 years old?’ I think many of these things solve themselves with time.”

Fidelity’s cryptocurrency trading — and custody — platform launched with a select group of clients in March. The platform is not meant for retail investors. Instead, it focuses on hedge funds, family offices, pensions, endowments, other institutional investors.

In October Fidelity’s personal investing president Kathleen Murphy said that the firm does not offer cryptocurrencies on retail trading platforms to protect its clients from the risky market.