With reports of direct deposits failing to clear still ongoing, Bloomberg reported that the Federal Reserve was investigating “the second significant disruption in 2019 of a payments service administered by the U.S. central bank.”

As we first reported earlier (see below) key transactions – most notably funding via direct deposits – were delayed after ACH – which stands for the Fed’s Automated Clearinghouse System – experienced delays, but it is now up and running. 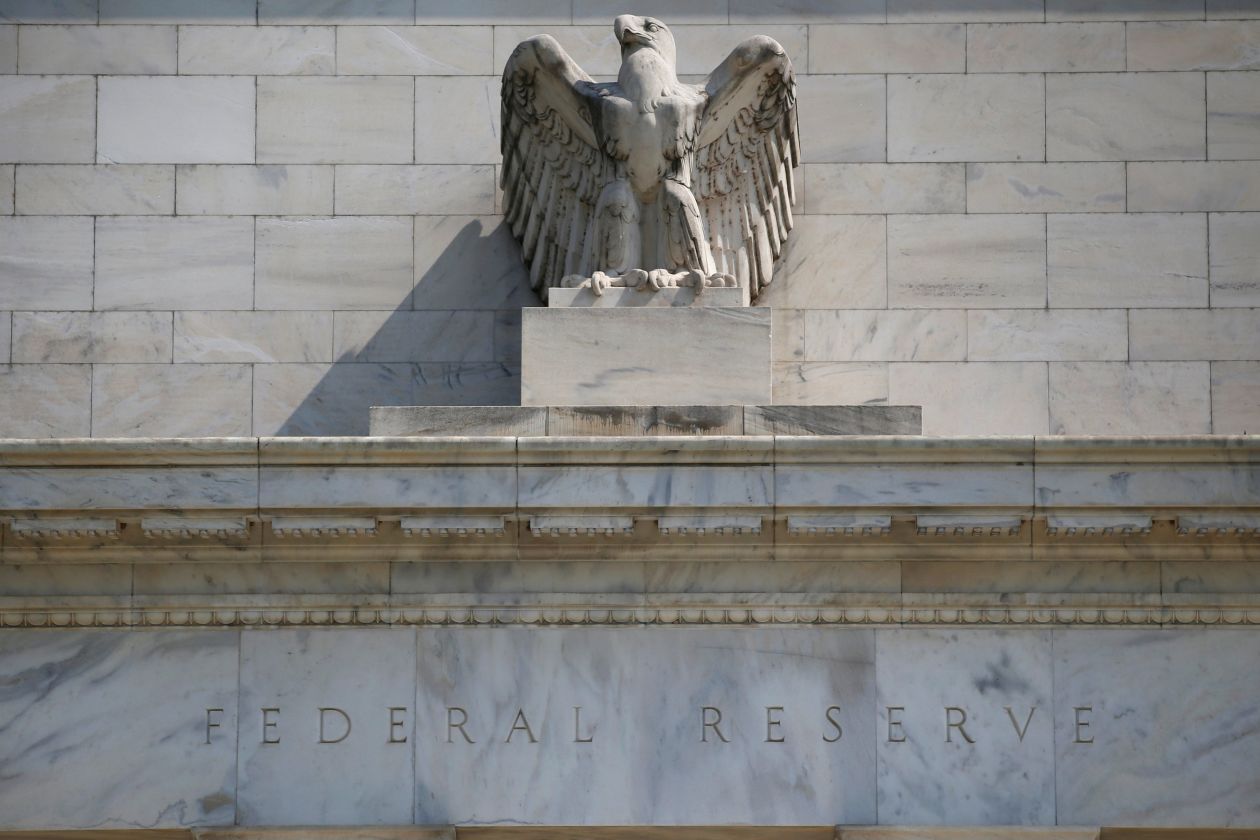 “The FedACH service, which processes transactions for commercial banks, is currently operating normally after experiencing delays in processing yesterday afternoon and early this morning,” Jean Tate, a spokesman for the Atlanta Fed which hosts the central bank’s Retail Payments Office processing ACH transactions, said in an e-mailed statement, despite reports that some banks bank clients still had not received their monty.

“Some customers experienced delays in receiving confirmations of yesterday’s transactions. Federal Reserve technical staff continue to investigate the root cause of the issue.”

ACH is a national system that processes batches of electronic funds transfers such as payroll, social security benefits, tax refunds, corporate payments to vendors and utility payments, according to the Fed’s website. The commercial service handled 58.5 million transactions a day on average in 2018 with an average value of $1,760.

As Bloomberg adds, a Fed website dedicated to the central bank’s payments processing services posted a notification at 9:57 a.m. New York time on Thursday saying “the Fed’s ACH Services application began experiencing a disruption on December 18 at 3:30 p.m.” on Wednesday.

This was the second disruption to a Fed-run payments service this year. On April 1 the FedWire interbank funds transfer service went down for about three hours. The Fed blamed the outage on “an internal technical issue,” but declined to provide more details.

In recent years, banks and credit card processors had blamed hackers, blackouts, infrastructure inefficiencies, and of course the “Russians” for periodic service outages. As of today, they are now blaming the Fed itself.

Starting around 7am, there was a surge of outages reported at Capital One with DownDetector noting that while focused on the Northeast, the outages was nationwide.

According to CapitalOne, network issues at the Federal Reserve were causing certain banking transactions to be delayed.

“We’re monitoring the situation closely in partnership w/ the Fed,” Capital One said in a tweet.

The Federal Reserve is experiencing network issues causing certain transactions to be delayed. We’re monitoring the situation closely in partnership with the Fed. As soon as they’ve resolved the issue we’ll work to make sure all transactions are posted as quickly as possible. ^AS

Capital One says it will make sure transactions are posted as soon as possible as soon as Fed issues are resolved.

During the day, customers on Twitter of Capital One and other banks have complained that their direct deposits have been delayed.

@AskCapitalOne Hey! My employees who have Capital one need the money we deposited in their accounts.

Is there anything we can print out as a company to assure them that they were paid and that we did our part? This is a lot.

@CapitalOne How do you not even notify your customers that issues such as Direct Deposit won’t be working?? I’m over here pissed because y’all can’t get your shit together.

@AskCapitalOne I need my money ???? I have bills to pay.

Various other banks and credit unions were also experiencing the direct deposit outage.

Hi Joe, Please use Online or Mobile Banking to check the status of your direct deposit. We are experiencing a delay with electronic transactions and are working on getting transactions posted as soon as we receive them. Thank you!

Hi @BeccaSorenson. This is not the experience we want you to have. The Direct Deposit processing is delayed. You can check the app or the automated system for updates. We apologize for the delay.

orry for the confusion. Who is sending your direct deposit? If it is military pay, we have not yet updated the posting calendar with the new dates for the next year. ~CB

Anyone else getting this direct deposit error? #FederalReserve pic.twitter.com/zEXSj2XB5q

Normally my direct deposit has already hit by the time I get up on payday but it’s not here yet so now I’m like ????

Where the fuck is my direct deposit @Chime

Seeing lots of tweets about @capitalone direct deposit problems. I’m also having a slightly different issue. A transfer didn’t complete and now my account is overdrawn. And I can’t get anyone on the phone. ARGH. Is it time to ditch Capital One? 🙁

The Fed has yet to comment on the nature of the “network outage.” Speculation that this is just a test of how the Fed plans to conduct Universal Basic Income by making direct deposits into each American’s bank account remains just that.