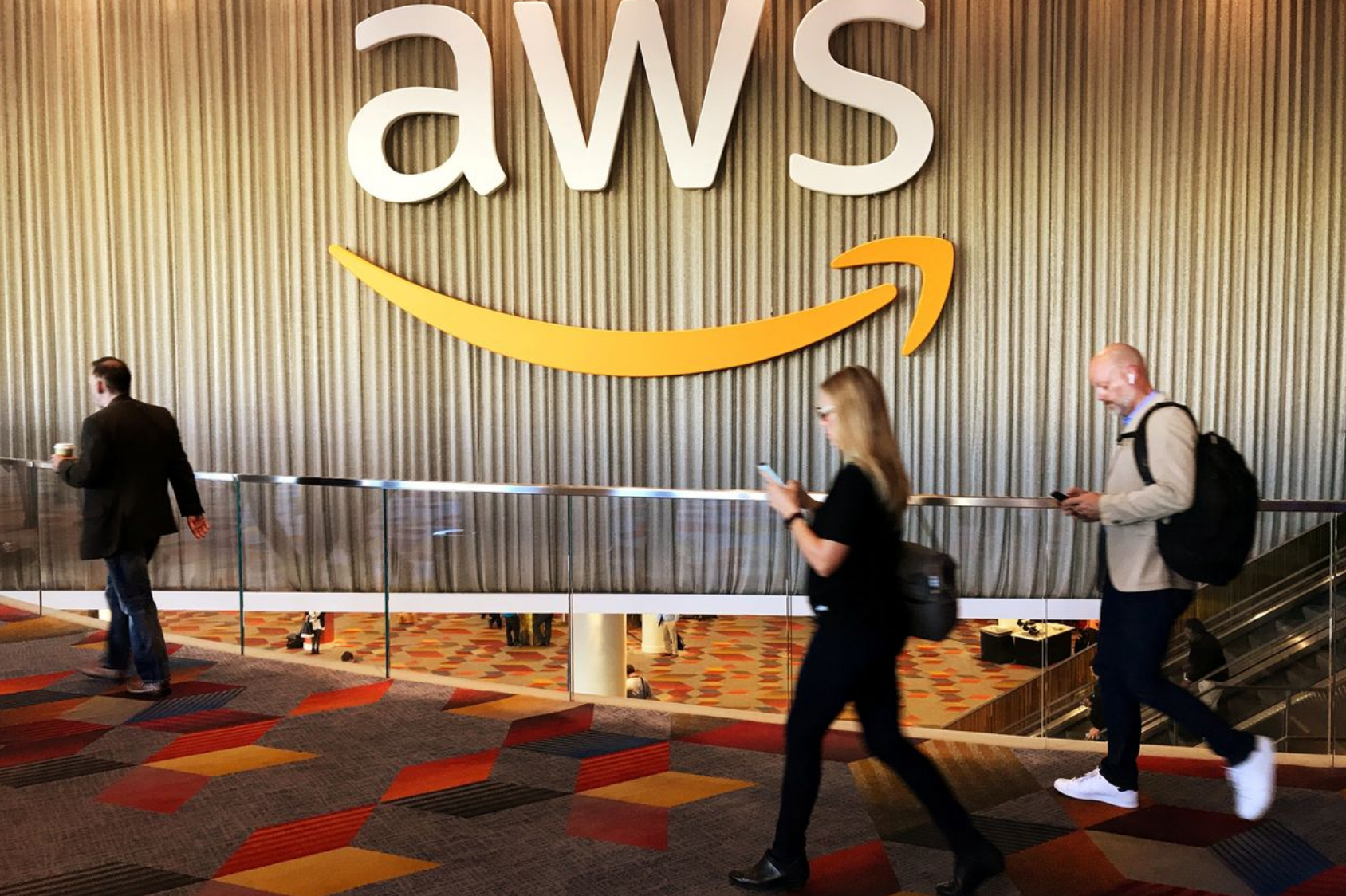 Amazon.com Inc. asked a judge to allow it to depose President Trump in the company’s legal battle to overturn a Pentagon decision awarding a huge cloud-computing contract to rival Microsoft Corp.

The Amazon motion, made public Monday, says that Mr. Trump’s bias against Amazon founder and CEO Jeff Bezos “is a matter of public record. Even before taking office, President Trump campaigned on a promise that Amazon would ‘have problems’ if he became President.”

The Pentagon and White House didn’t immediately respond to requests for comment. The Defense Department previously has said the “selection decision was made by an expert team of career public servants and military officers from across the Department of Defense and in accordance with DOD’s normal source-selection process.” The contract is valued at as much as $10 billion over the next decade.

It isn’t uncommon for litigants to seek to depose top government officials including the president. But courts don’t automatically grant those requests, and it appeared likely the administration would resist. Deposing a cabinet-level or higher federal official in a civil suit is a comparatively rare event.

Amazon filed its suit in December in the U.S. Court of Federal Claims in Washington, arguing that Mr. Trump exerted “improper pressure” on the Pentagon to keep the deal, known as JEDI, from going to Mr. Bezos. JEDI stands for Joint Enterprise Defense Infrastructure.

In its newly disclosed motion, the e-commerce and cloud-computing giant said Mr. Trump “made crystal clear—both to the public at large, and by clear implication to senior [Pentagon] officials (including his political appointees)—that he did not want his administration to award the contract to [Amazon].”

In its earlier statement, the Defense Department denied any external influences.

“The department is confident in the JEDI award and remains focused on getting this critical capability into the hands of our warfighters as quickly and efficiently as possible.”

Microsoft also didn’t immediately respond. It has previously said: “We have confidence in the qualified staff at the Department of Defense, and we believe the facts will show they ran a detailed, thorough and fair process in determining the needs of the warfighter were best met by Microsoft.”

Amazon was long considered the favorite to win the JEDI contract. The company’s bid was clouded by conflict-of-interest allegations, however, which remain under investigation by the Pentagon’s inspector general.

While the Pentagon initially concluded that Mr. Ubhi’s alleged conflict didn’t affect the integrity of the procurement process, it nonetheless ruled in the end that Microsoft Corp. was more qualified for the job.

Amazon contends that Pentagon officials made numerous missteps in evaluating its application because of pressure from Mr. Trump.

The president on July 19 called for an investigation of the Pentagon contract, before the award. “I’m getting tremendous complaints about the contract with the Pentagon and Amazon,” Mr. Trump told reporters at the time. “I will be asking them to look very closely to see what’s going on.” Mr. Trump also issued tweets in which he complained about the process.

Amazon’s complaint also cites a passage of a recent book by a former speechwriter for Mr. Mattis. Author Guy Snodgrass says in the book, “Holding the Line,” that Mr. Trump directed Mr. Mattis to “screw Amazon” out of the JEDI contract by blocking its chance to bid on the JEDI deal. “Mattis demurred,” he added.