Labor Department will no longer allow news organizations to transmit stories on the data at the same time it is released. U.S. To Change How It Releases Economic Data (#GotBitcoin?)

The Labor Department said technology upgrades will allow it to exclusively release high-profile economic data directly to the public, ending the news media’s practice of transmitting economic stories the moment data is released. 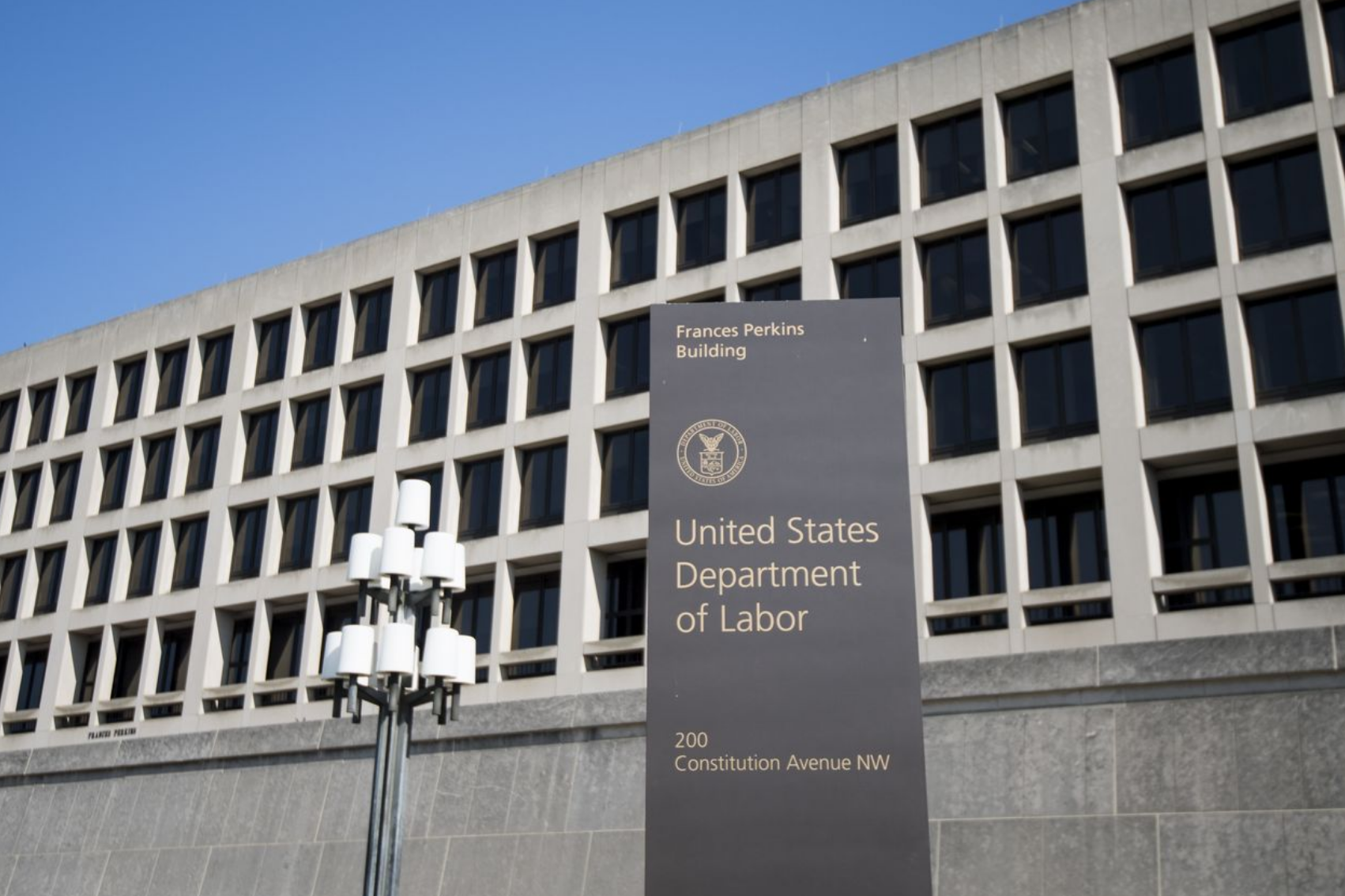 The Change Will Eliminate Potential Advantages Media Organizations And Their Clients May Have Over Other Members Of The Public In Obtaining Economic Data, A Labor Department Official Says.

Starting in March, the department said it would only distribute the data electronically on its website. The media currently gets an early peek at a range of reports on the economic data such as the employment report at a secure facility, so it can publish its own stories on the information via computer at the same time the economic indicators are released to the public.

A senior Bureau of Labor Statistics official said the change is being made because upgraded technology will allow the department to handle a surge of web traffic at the moment the report is released, typically at 8:30 a.m. or 10 a.m. Eastern time.

“Rather than invest in all kinds of bafflers and detection devices, it just struck us that we have the capacity now to meet the demand for data, why don’t we just make this change to eliminate all security concerns?,” the bureau official said on a call with reporters.

The official said the change would eliminate potential advantages media organizations and their clients may have over other members of the public, adding that the change implements a recommendation the department’s inspector general made in 2016, during the Obama administration.

That report stated media organizations can profit from their early access to economic data by charging Wall Street clients, such as high-frequency trading firms, for data feeds optimized for computerized algorithmic trading, which can be executed as soon as the embargo is lifted. In contrast, the report said, individuals and companies without access to such news feeds have to wait for the department to post the report to its websites.

The inspector general recommended the department implement a strategy to eliminate any competitive advantage that news organizations and their clients may have or consider discontinuing the secure media briefings, known as lockups.

The new policy is unlikely to stop high-speed traders from attempting to execute trades based on releases of economic data. Ultrafast trading firms could still seek to obtain Labor Department data before anyone else, but it would be a matter of accessing the department’s website as soon as possible after it is updated with the fresh data, rather than subscribing to a media organization’s data feed.

High-frequency traders will likely adjust their systems to get the data from whichever source is fastest, said Kipp Rogers, a former trader who is now a blogger and researcher. For instance, he said, “if Twitter is sometimes the fastest source, high-speed traders may need to put computers and network infrastructure all over the country, in case the tweet is published slightly earlier in San Francisco than D.C.”

The FIA Principal Traders Group, an association that includes high-frequency traders, supports “a level playing field for all market participants,” the group’s chairman, Rob Creamer, said in an emailed statement.

“We believe that any type of market-moving data and statements produced by the federal government should be released through systems that guarantee equal access to all entities,” said Mr. Creamer, who is also chief executive of Geneva Trading, a trading firm based in Chicago. “This is public information and should be treated as such.”

Under the new policy, credentialed members of the media will still be able to read reports in a secure room 30 minutes or 60 minutes before their release, but those journalists won’t have access to computers.

Agencies of the Commerce Department, including the Bureau of Economic Analysis and the Census Bureau, also release economic data at the Labor Department facility, and officials said they would operate under Labor’s new system.

The Federal Reserve releases data and reports at a separate facility. A Fed spokesman declined to comment.

The Agriculture Department in 2018 ended its practice of holding secured briefings for media members ahead of data releases. At the time, Agriculture Secretary Sonny Perdue said the change would address the head start of a few microseconds that can amount to a market advantage.

The Labor Department has held data-preview periods for the media since the 1980s. During briefings, reporters prepare headlines and stories to be released concurrently with the public disclosure of the data. Under the current form, reporters leave cellphones and other electronic devices in lockers outside the briefing room. In the room, news organizations have computers and landline phones. Internet and phone access are cut off when paper copies of the report are distributed and restored when the report is publicly released.

Former Bureau of Labor Statistics Commissioner Erica Groshen, who was appointed by President Obama, said she favored making changes to the media previews during her time at the department. She departed in January 2017.

She said the department grew increasingly concerned that lockups were creating an advantage for sophisticated traders, and in some cases media entities were largely participating in lockups to sell data to financial institutions.

“The government is spending millions in taxpayer money to secure these lockups that benefit traders,” she said. “That’s inconsistent with a statistical agency’s mission to provide equal access for everyone.”

The media procedures have raised concerns at least as far back as the George W. Bush administration. For example, the department has reviewed whether certain lockup participants were legitimate media organizations. Law-enforcement agencies also investigated whether media companies or traders broke insider-trading rules by getting access to the data before it is formally released.

Between 2001 and 2002, the department implemented security controls—including syncing the release of data at the Labor Department to the Naval Observatory Master Clock—in response to public speculation that movement in the markets before the 8:30 a.m. release of reports was the result of leaks.