The Waldorf Astoria Beverly Hills is making a push to attract Middle Eastern royals and well-heeled celebrities. Now, a rival luxury hotel next door is alleging that the Waldorf stole corporate secrets and personal information about some of those VIP guests in an effort to win more of that business. 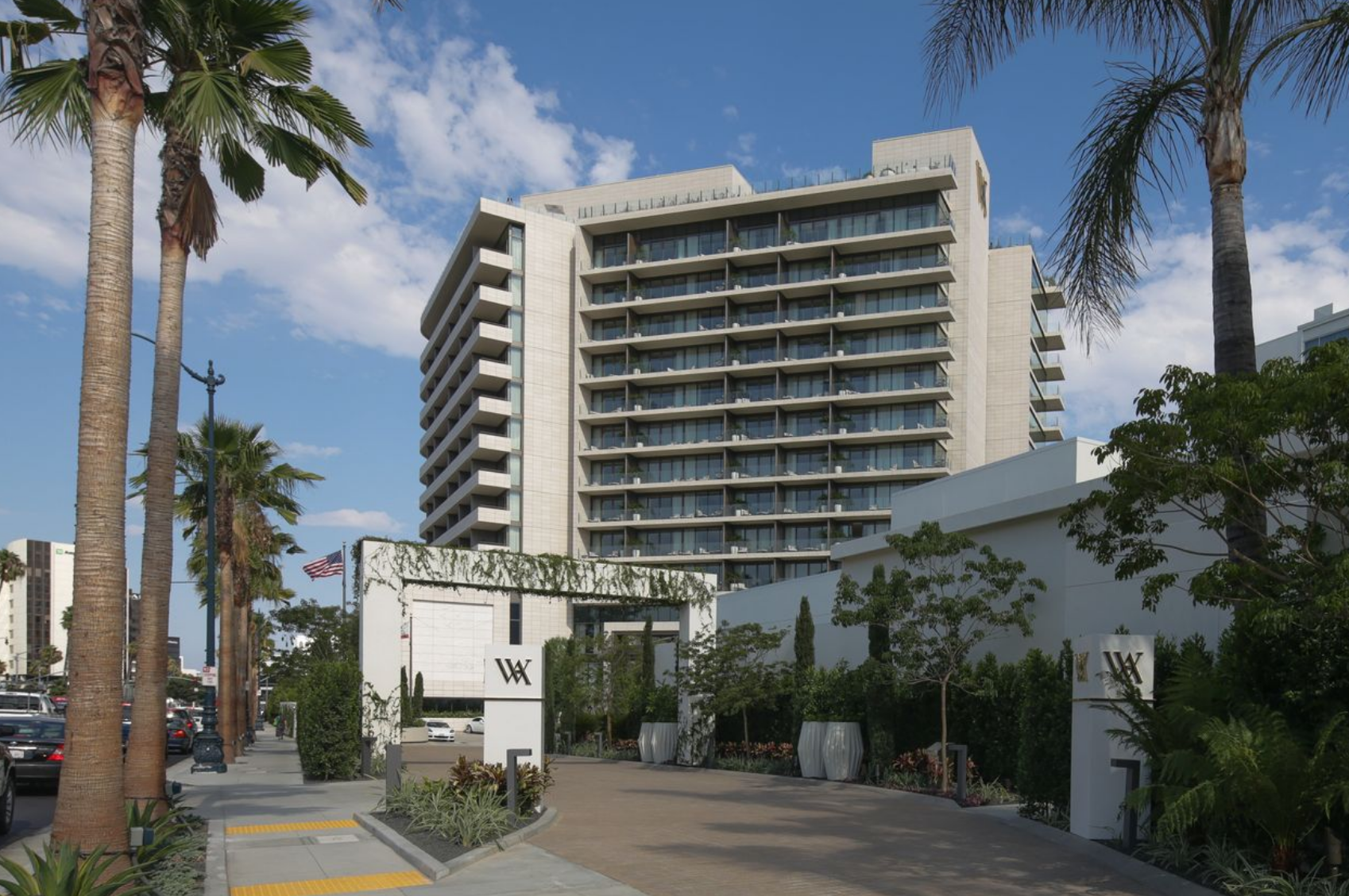 The Peninsula Beverly Hills alleges that the Waldorf’s former general manager coordinated with a Peninsula employee who acted as a mole for 14 months, and that the employee stole more than 45,000 emails and other documents that included “proprietary information” about the travel preferences of “lucrative Middle Eastern clients,” according to a lawsuit filed on Tuesday by the Peninsula’s owner in a state court in Los Angeles.

The Peninsula employee, Houssem Tasco, then left to take a similar position at the Beverly Hills Waldorf a few months before it opened in 2017, the complaint said.

The civil lawsuit names Hilton Worldwide Holdings Inc., owner of the Waldorf brand, as one of the defendants. The Waldorf general manager was a Hilton employee at the time of the alleged scheme, and he left the company a few months after the Waldorf Beverly Hills opened.

A Hilton spokesman said Tuesday, “Multiple unsuccessful legal maneuvers and more than three years of discovery have not changed the underlying facts,” and added, “We believe the amended complaint is another example of the plaintiff mischaracterizing Hilton’s actions and intent. We look forward to defending this matter vigorously and are confident in the ultimate outcome.”

When the Peninsula asked the court in August 2018 for an injunction that would effectively stop Mr. Tasco from working at the Waldorf, the judge denied the request, saying, “there is no evidence a formal database of plaintiff’s alleged trade secrets exists,” according to court documents. “That defendant Tasco had the 45,000 email[s] on his computer under those circumstances is not theft.”

Peninsula alleges in its complaint that the “mole” was Mr. Tasco, the Peninsula’s former diplomatic-sales manager. In 2013, he signed the hotel’s confidentiality agreement, pledging not to disclose “any Proprietary Information or Hotel Materials,” but secretly passed on sensitive documents to the Waldorf general manager while still working at the Peninsula, according to the suit.

The information included details about wealthy clients’ personal assistants, particulars related to suites and amenities these guests preferred, and negotiated room rates, so that the Waldorf could determine the maximum it could charge and still underbid its rival, the complaint said.

Waldorf management “requested these documents from their mole inside Peninsula,” the lawsuit states, “and Tasco willingly obliged.”

Mr. Tasco and his lawyer couldn’t be reached for comment.

The Peninsula filed the amended complaint Tuesday seeking damages because its attorneys were able to get access to Mr. Tasco’s personal computer and other documents through discovery that were not available in 2018, according to Skip Miller, a partner at Miller Barondess representing the Peninsula.

Los Angeles developer Beny Alagem, whose firm owns the Waldorf Beverly Hills hotel, was also named as a defendant and the suit contends he was a participant in the alleged scheme. 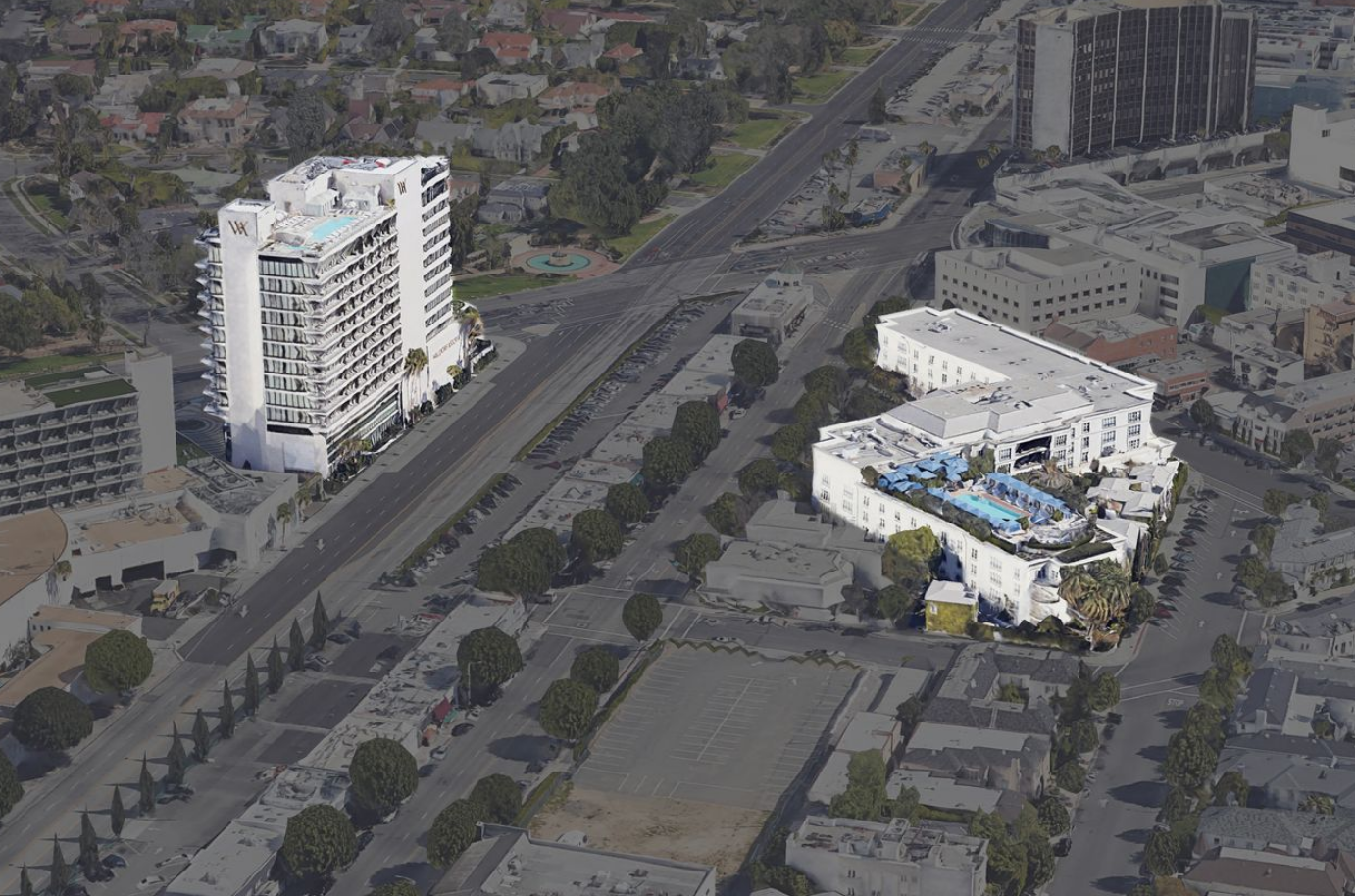 Hilton, which paid $75 million to Starwood as part of the settlement, also agreed not to launch its own lifestyle brand for two years and to halt the development of a new Hilton brand in that key market segment. Hilton has since created its own brands in the lifestyle segment, which features modern design and common areas that tend to attract younger travelers.

The growth of the Waldorf Astoria luxury brand is crucial to Hilton, which is eager to win more business in the luxury-hotel sector.

The company launched the brand in 2006, named after the original Waldorf Astoria in Manhattan, N.Y. Hilton expanded the brand primarily by upgrading and rebranding existing hotels.

The Beverly Hills property was more ambitious, being built from the ground up. It has become a showpiece for Hilton at a time when it is trying to persuade property owners to opt for Waldorf over a competing brand.

Luxury hotels in popular tourist markets like Beverly Hills and Manhattan remain fiercely competitive, especially for business from traditional luxury hotel patrons. While boldfaced names and wealthy royal families bestow prestige and bragging rights for a luxury hotel, the stakes are much higher than that.

These guests tend to be the highest-spending customers, many of whom come from the Middle East to shop and dine out. They often travel with family or an entourage of personal assistants that can push the bill for their stay into the millions of dollars, say luxury-hotel general managers.

Mr. Tasco started at the Peninsula in 2013 as a guest-relations manager and was promoted to the position of group and diplomatic sales manager, according to the complaint.

“Tasco traveled to the Middle East twice yearly,” the suit said, “and personally met with contacts Peninsula had established and cultivated, for over twenty years…”

Hilton began communicating with Mr. Tasco as early as September 2015, about 14 months before he resigned, the Peninsula suit said.

According to the complaint, sometimes Mr. Tasco would email himself the Peninsula’s confidential documents, including budget forecasts and marketing plans, “so he would have them on his own personal computer and have access to them when he went to work for the Waldorf Hotel,” the complaint said. 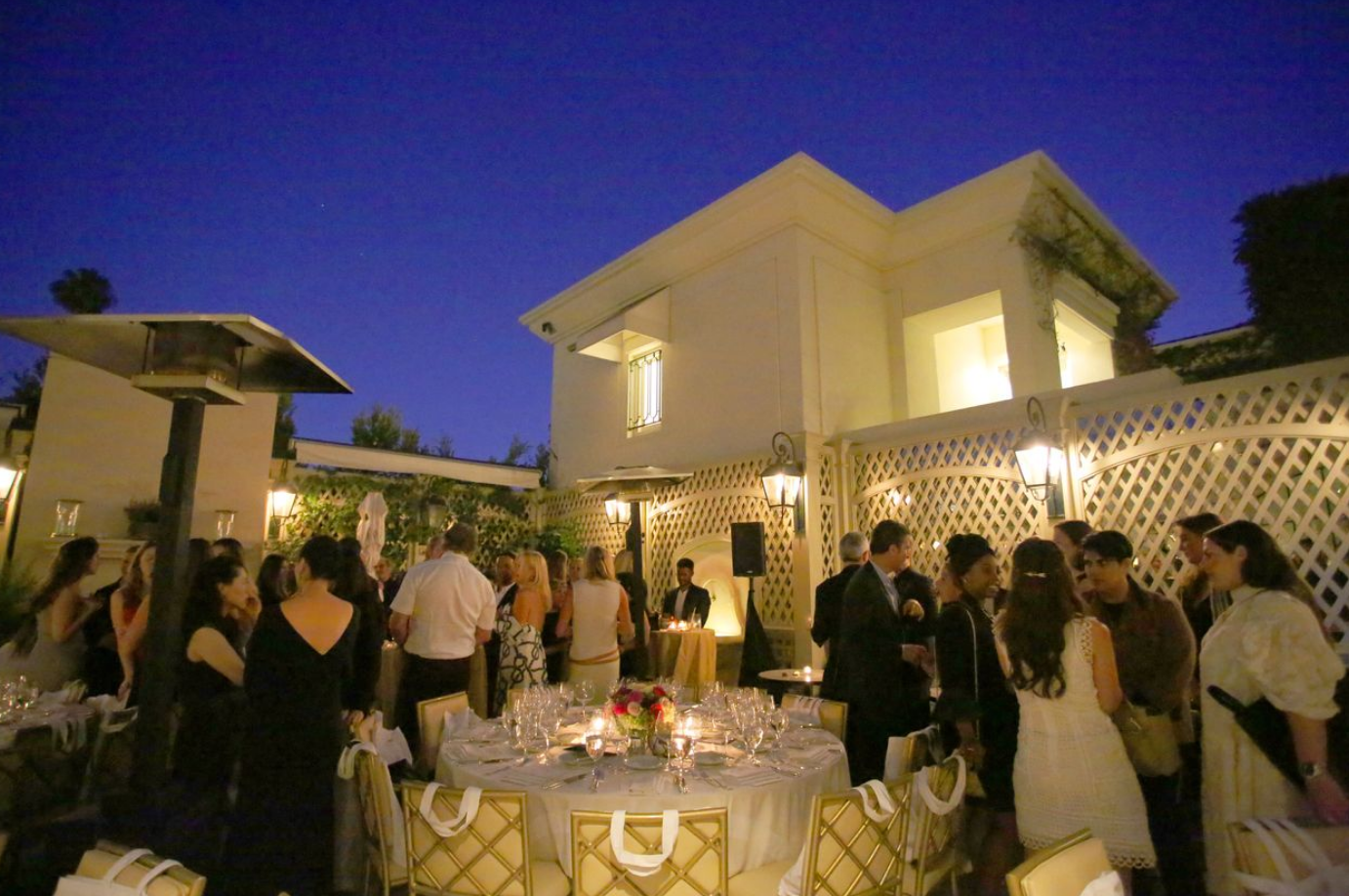 A Party Last Summer At The Peninsula Beverly Hills.

Mr. Tasco left the Peninsula in November 2016 and began his job at the Waldorf the same month, the complaint said. The Waldorf opened in June of 2017.

The Peninsula said it discovered the alleged theft when in March 2017 members of its sales team visited some wealthy Middle Eastern clients in Saudi Arabia, Qatar and other Gulf countries. These contacts told the Peninsula team that they recently met with Mr. Tasco, who tried to get them to switch to the Waldorf.

Peninsula executives conducted a search of Mr. Tasco’s data activity. According to the complaint: “Tasco [was] searching and viewing files the same day he gave notice of his termination…collecting information to share with his new employers.”