A former software engineer for the Central Intelligence Agency is set to go to trial Monday in Manhattan federal court on charges that he leaked a trove of classified information about the CIA’s hacking operations to WikiLeaks, leading to one of the largest breaches in the agency’s history. 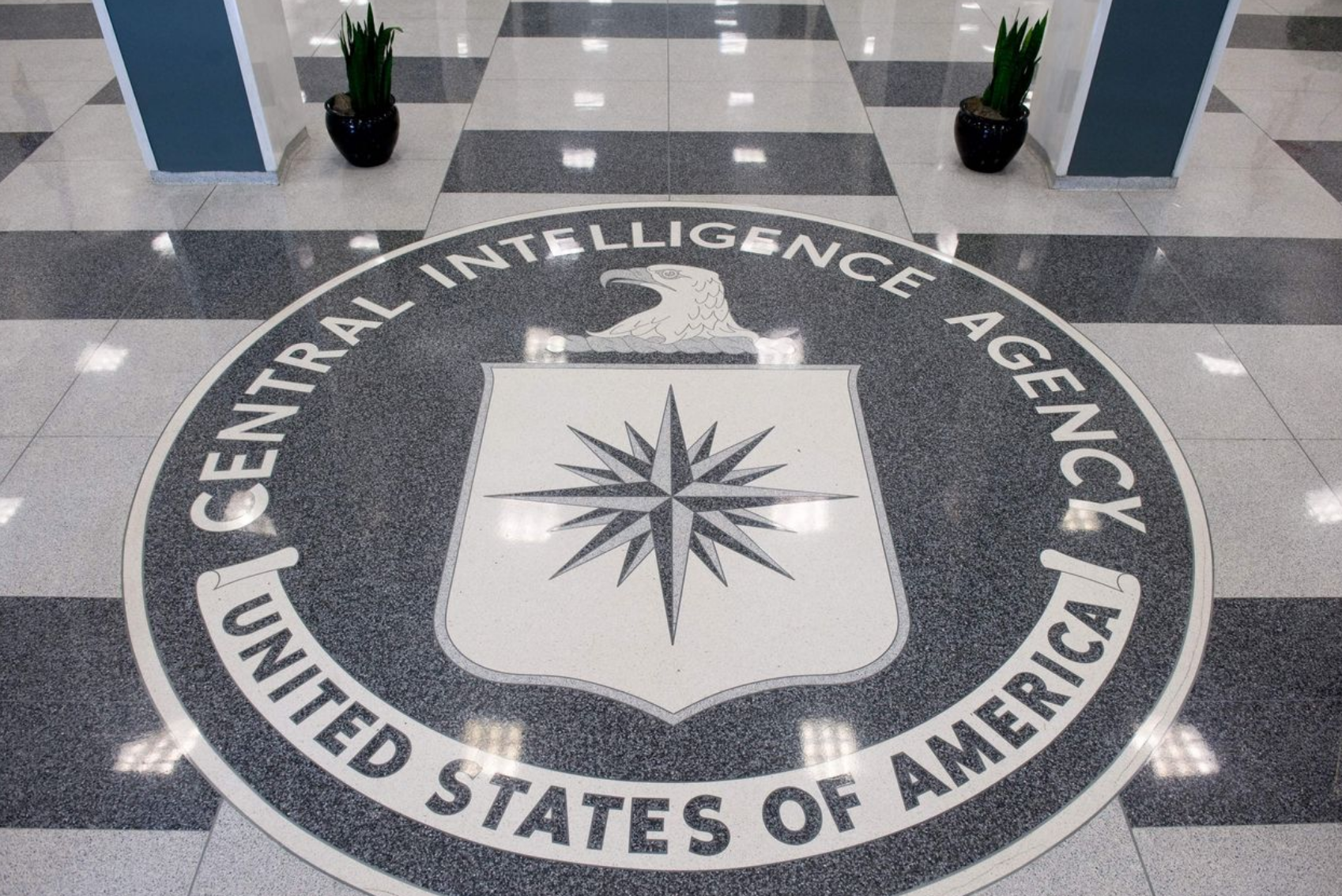 Federal prosecutors say the defendant, Joshua Schulte, stole the documents when he worked in a CIA unit that designed the hacking tools.

Mr. Schulte, 31 years old, faces 11 criminal counts, including illegal gathering and transmission of national defense information—charges that derive from the Espionage Act, a statute that has been applied in other WikiLeaks cases. Some of the charges relate to Mr. Schulte’s alleged misconduct and obstruction following his 2017 arrest—prosecutors say he lied to law enforcement and disobeyed court orders.

Mr. Schulte and his lawyers have called the espionage charges vague and overreaching, saying they infringed on constitutional free-speech rights. They have alleged fatal errors in the government’s case, objected to the secrecy shrouding the investigation and protested Mr. Schulte’s isolated confinement in a Manhattan jail.

Sabrina Shroff, a court-appointed lawyer for Mr. Schulte, declined to comment for this article.

The Manhattan U.S. attorney’s office didn’t respond to a request for comment. In court filings, prosecutors have accused Mr. Schulte of a “wanton disregard for the rules” governing classified information and said the leaks’ “impact on the CIA’s intelligence-gathering activities and the national security of the United States was catastrophic.”

Bringing leak cases to court is “a tricky thing for the intelligence community,” said Larry Pfeiffer, a former CIA chief of staff.

“The intel community has to be willing to expose a certain amount of secrecy in order to convict.” Mr. Pfeiffer said he had seen espionage cases fall apart because a court requires security agencies to provide more information than they want to disclose.

“It’s bad enough to have the material already exposed,” Mr. Pfeiffer said. “The last thing the government wants to do is provide a greater amount of detail…or potentially expose different materials.”

Defense lawyers argue that the law is skewed against defendants in such cases because the intelligence community can dictate rules for prosecutors. For example, Mr. Schulte’s lawyers have been blocked from doing online research of CIA employees expected to testify as trial witnesses, court filings show.

Some trial witnesses are expected to testify under pseudonyms in a sealed courtroom—members of the media and the public will be able to hear their testimony through a video feed in another room.

Former U.S. intelligence officials have described Mr. Schulte’s alleged leak as particularly damaging to national security because it exposed specific, targeted hacking tools used against high-level targets abroad. WikiLeaks came under intense criticism, even by some privacy advocates, for its decision to publish the full tranche of documents.

Wikileaks published the first volume in a cache of Vault 7 materials on March 7, 2017.

Within days, court filings show, the Federal Bureau of Investigation determined that the breach had likely occurred around March 2016, and that the materials had been maintained by the CIA unit where Mr. Schulte had worked from 2010 to the end of 2016, when he moved to New York to take another job.

Mr. Schulte was an early suspect, the filings show. Former colleagues told authorities that Mr. Schulte had felt “aggrieved by the CIA” toward the end of his employment.

On March 13, 2017, the FBI secured a covert search warrant allowing agents to enter Mr. Schulte’s Manhattan apartment without notice, according to court filings. Inside the apartment, agents found multiple devices, including a server and at least five external hard drives—too much to copy without alerting the neighbors, an agent later wrote. They changed tactics and confronted Mr. Schulte at his new job.

Mr. Schulte wasn’t charged immediately, and in conversations with authorities he denied leaking classified information. But by early April he faced a different legal peril: while searching Mr. Schulte’s devices, agents found evidence of child pornography, opening up a new line of investigation.

Mr. Schulte was arrested in August 2017 on federal child-pornography charges. He pleaded not guilty.

In June 2018, prosecutors filed a new indictment against Mr. Schulte, adding the WikiLeaks charges. Judge Paul A. Crotty, who is overseeing the case, has since severed the leak charges from the child-pornography counts, which will be brought in a separate trial.

While in jail, prosecutors allege, Mr. Schulte violated court orders, using an encrypted app on a contraband phone to disseminate confidential information and to allege, on social media, that the FBI was trying to frame him.

In October 2018, law enforcement searched the Metropolitan Correctional Center, seizing Mr. Schulte’s notebooks. On the recommendation of the office of the U.S. attorney general, Mr. Schulte was moved to the MCC’s “10 South” isolated unit, where the jail houses inmates considered a particular risk.

Mr. Schulte was charged with two additional counts, related to the alleged MCC misconduct. Federal prosecutors have gained permission, over defense objections, to cite entries from notebooks Mr. Schulte kept in jail, in which he said he was engaged in an “information war” with the U.S. government.

Split Verdict Given For CIA Programmer Charged In Massive Leak

Jury finds Joshua Schulte guilty of false statements and contempt of court but deadlocks on whether he actually gave information to Wikileaks.

A former software engineer for the Central Intelligence Agency was found guilty Monday on charges arising from Wikileaks’ publication in 2017 of a vast trove of classified documents detailing the CIA’s cyberespionage arsenal, although a jury couldn’t reach a verdict on whether the defendant was actually responsible for the leak.

Joshua Schulte, 31 years old, was convicted of making false statements and contempt of court—charges that related to Mr. Schulte’s conduct after the March 7, 2017, publication of the CIA materials. The jury said Monday they were deadlocked on the remaining eight counts, including illegal gathering of national defense information.

During the four-week trial in Manhattan federal court, prosecutors presented witness testimony, internal CIA communications and computer records in an attempt to show that Mr. Schulte stole the top-secret materials and gave them to Wikileaks. At the time, he was a disgruntled employee in the CIA unit that designed the agency’s hacking tools.

In cross-examinations of government witnesses, Mr. Schulte’s lawyers sowed doubt about the government’s case, suggesting that the CIA had pinned the embarrassing leak on Mr. Schulte because he was a difficult employee who had antagonized his colleagues and superiors. “The prosecution here simply has it wrong,” his lawyer, Sabrina Shroff, told the jury in her opening statement.

On Friday afternoon, the jury—made up of just 11 jurors, after one was dismissed during deliberations last week for reading news coverage of the case—sent a note to U.S. District Judge Paul A. Crotty saying they were “aligned on two counts” but at an “impasse on the remaining counts.”

On Monday morning, Judge Crotty agreed to receive the verdict on two counts and declare a mistrial on the remaining counts.