Billions of robocalls are resulting in thousands of fraudulent wire transfers. Some banks make victims sign confidentiality agreements, which may limit public awareness of how widespread the scams have become. After He Fell For A $40K Phone Scam, His Bank Offered To Help—If He Stayed Quiet (#GotBitcoin?)

Bank of America Corp. told a 92-year-old customer it would attempt to recover nearly $40,000 he lost to a phone scam—but only after the man signed legal papers promising not to discuss the fraud or sue the bank. 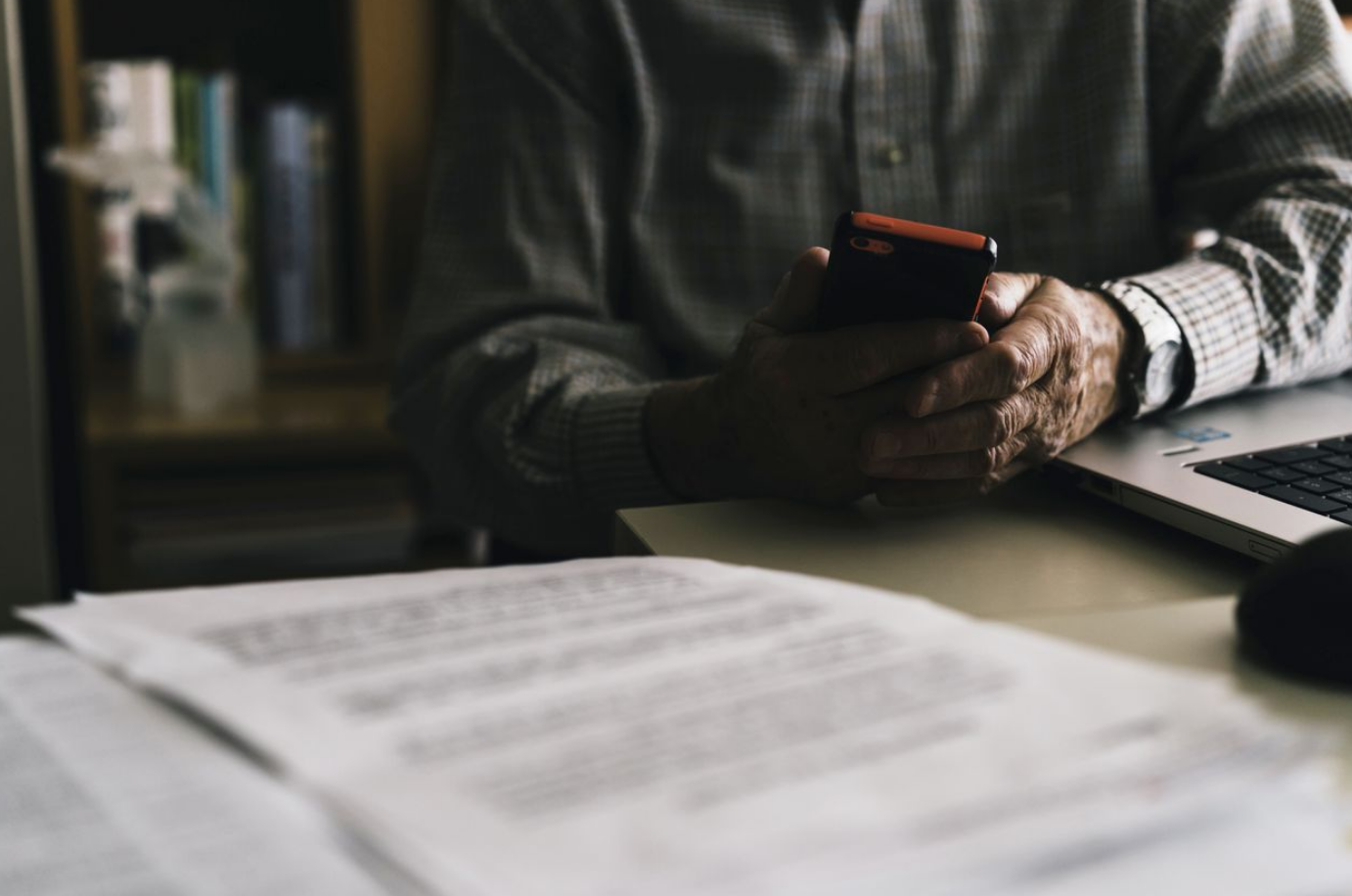 Bank Of America Asked The 92-Year-Old Fraud Victim To Sign A Confidentiality Agreement In Exchange For Help Recovering Money Lost To A Scammer.

The bank couldn’t guarantee it would recoup any of the money, but under the terms of the agreement, if the elderly man is asked about the funds he sent scammers or efforts to recover it he must say “the matter has been resolved,” according to a copy of the document reviewed by The Wall Street Journal.

Such agreements help conceal losses to scammers, consumer advocates say, limiting awareness of increasingly sophisticated forms of fraud that many victims already find embarrassing. Many of the scams spring from the billions of robocalls in which fraudsters attempt to dupe victims into sending wire transfers or buying retail gift cards.

“Everything seems like a black hole,” said Jim Feldman, the Bank of America customer’s son, who worked to help his father recover the lost assets. “The only way it seemed feasible to us to get anything was to go through Bank of America.”

Documents the family received from Bank of America stated that the bank wouldn’t be able to start the process until the agreement was returned, and said the customer must sign and return the agreement within 10 days or else the inquiry would be closed.

Mr. Feldman’s father signed the agreement and did not speak to The Journal.

“We are always re-evaluating how we communicate with clients to make sure it is as simple and clear as possible and will look at this to evaluate any room for improvement and simplification,” he said.

Victims of scams that have made wire transfers, in particular, fall between gaps in banking and consumer protection regulations, said Daniel Schlanger, a New York-based consumer-protection lawyer. While banks are liable for some fraudulent credit card charges, they aren’t on the hook for wire transfers consumers themselves have authorized, he said.

Some banks ask customers to sign confidentiality agreements, attorneys say, because they don’t want consumers who hear about another person’s experience to expect that a bank will be successful in every case. 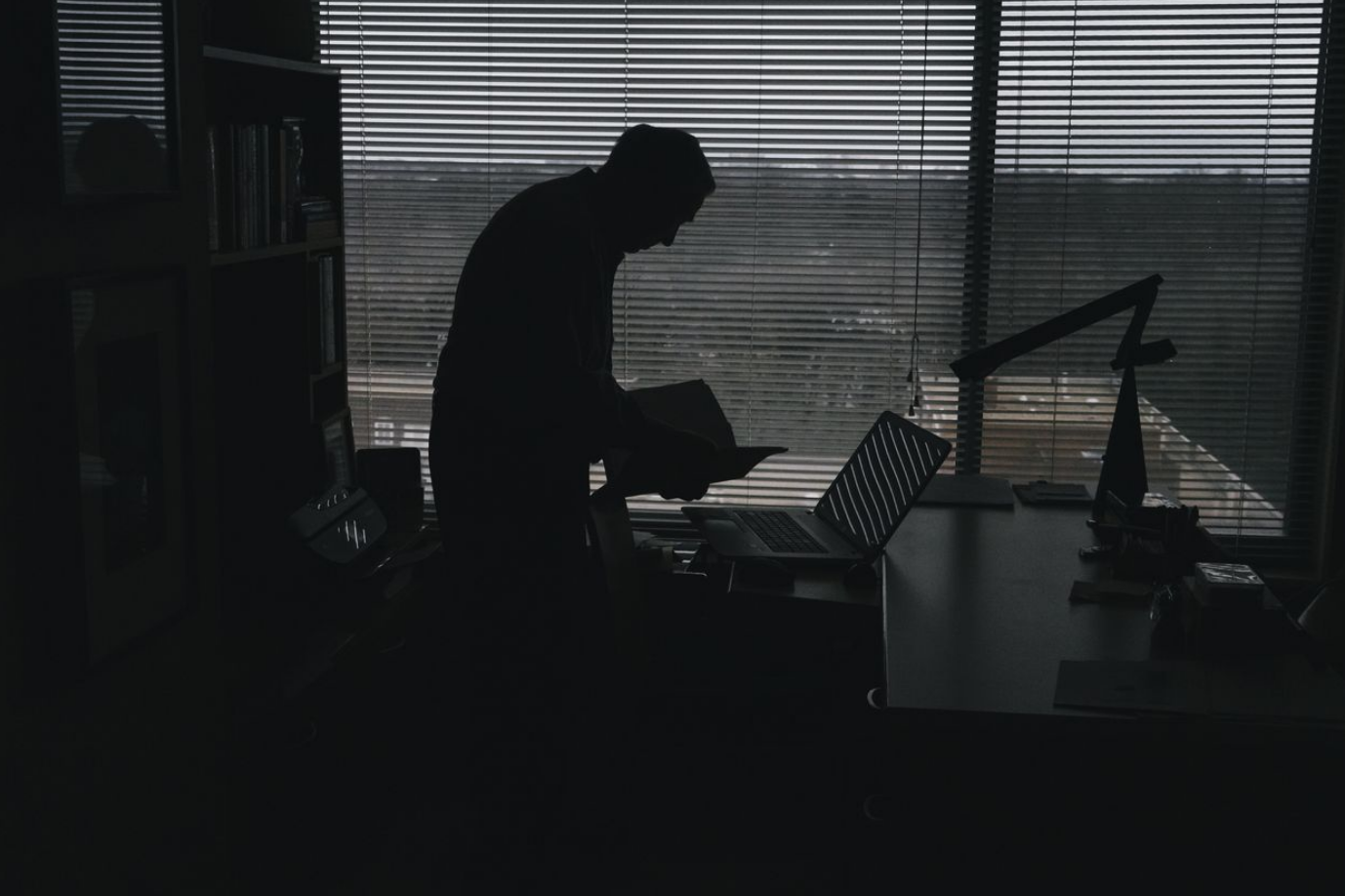 Some Banks Ask Customers To Sign Confidentiality AgreementsBecause They Don’t Want Consumers Who Hear About Another Person’s Experience To Expect That A Bank Will Be Successful In Every Case, Attorneys Say.

A Regions Financial Corp. agreement, reviewed by the Journal, required a scam victim to keep the agreement and the underlying situation confidential. The contract bars the customer, who was reimbursed $2,700 in losses, from cooperating with any organization or testifying unless they are subpoenaed.

“We examine each circumstance individually and any request for a customer to sign an agreement requiring confidentiality in relation to a fraud claim is made on a case-by-case basis,” a Regions spokeswoman said.

In some instances, banks ask customers to agree not sue them in the future and hold them harmless as they seek to recover money. Such agreements are used in part to prevent customers from taking advantage of banks with fake claims, and because banks typically have to indemnify the recipient’s financial institution in order to recoup money for their client, legal experts say.

The elderly man’s family had warned him not to answer his phone because he might receive scam calls, but the Maryland resident did anyway in December. The caller claimed to be with a computer security service and said the company had renewed the man’s software subscription and charged his card $39.90.

Mr. Feldman’s father said he didn’t have a relationship with that security service and during the course of the call gave the fraudster his bank information so that they could refund him. When he checked the account, the scammer appeared to have deposited $39,920.

The elderly man offered to return the excess money he saw in his account and went to his local Bank of America branch to complete the transaction. The teller asked him if he knew the person he was sending the money to. He said he didn’t, but trusted the person.

His wire transfer was processed. Later that night the man couldn’t sleep and realized he had fallen for a scam. The scammer’s initial deposit into his account had been cancelled. Instead of returning an errant deposit, he had transferred nearly $40,000 of his own savings.

The Bank of America spokesman said the bank has significantly expanded the resources it dedicates to recovery efforts and has increased its efforts to detect attempted fraud by spotting unusual account activity and alerting clients.

Bank of America Corp. immediately takes steps to recover money and support clients as soon as it is notified of a scam, a spokesman said, and typically asks customers to sign confidentiality and indemnification agreements. The spokesman said the bank is always re-evaluating how it communicates with clients.

At JPMorgan Chase & Co., the bank will investigate and try to resolve customer complaints involving scams without an agreement, but it may require a release if the bank and customer reach a financial settlement, a spokesman said.

A Wells Fargo & Co. spokeswoman said the bank doesn’t have customers sign non-disclosure agreements in connection with filing a fraud claim or the bank responding to such a claim. “We are unable to provide any additional information as we do not publicly discuss our anti-fraud strategies,” she said.

Citigroup Inc. doesn’t require a non-disclosure agreement when it tries on behalf of a customer to recoup funds the person has sent to another bank, a spokesman said. When the receiving bank asks Citi to sign an indemnity agreement to recover the person’s funds, Citi typically asks its customer to sign a similar contract to retrieve the money.