U.S. Women’s Soccer superstar Megan Rapinoe doubled down in her opposition to visit the Trump White House on Tuesday but expressed that she was open to accept invitations from anyone who “believes the same things we believe in” like Speaker Nancy Pelosi, D-Calif, and Rep. Alexandria Ocasio-Cortez, D-NY. Megan Rapinoe Rips Trump WH Visit, Says She’d Accept Invites From Pelosi, AOC (#GotBitcoin?) 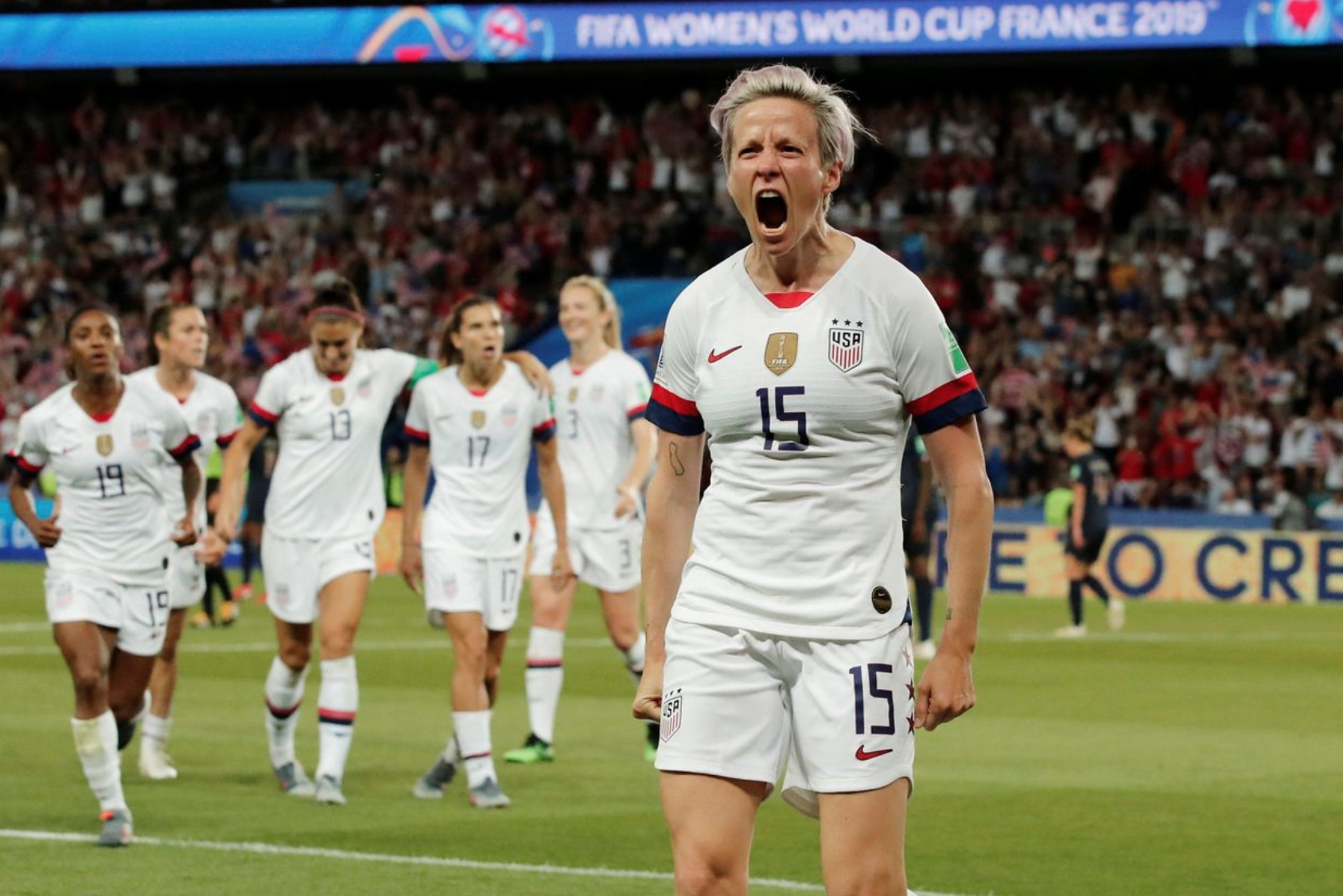 Rapinoe’s feud with the president began last month when she declared she was “not going to the f—ing White House,” which prompted a response from Trump on Twitter.

I am a big fan of the American Team, and Women’s Soccer, but Megan should WIN first before she TALKS! Finish the job!” Trump exclaimed, later adding that he would invite the team to the White House “win or lose.”

Following her team’s victory at the FIFA Women’s World Cup, Rapinoe told CNN anchor Anderson Cooper that she has yet to receive a formal invitation from the White House nor does she appear to want it.

“I don’t think anyone on the team has any interest in lending the platform that we’ve worked hard to build and the things that we fight for and the way that we live our life,” Rapinoe said, “I don’t think we want that to be co-opted or corrupted by this administration… There are so many other people that I would rather talk to and have meaningful conversations that can really affect change in Washington than going to the White House.”

When asked if she had a message for the president, she took a moment to ponder.

Rapinoe urged the president that he has an “incredible responsiblity” to “take care of every single person and you need to better for everyone.”

After her icy words for Trump, she spoke warmly about potential meetings with Democratic lawmakers in a future trip to Washington D.C.

“This is such a special moment for us and to be able to sort of leverage this moment, talk about the things we want to talk about and to celebrate like this with the leaders of our country is an incredible moment,” Rapinoe continued. “So yes to AOC, yes to Pelosi, yes to a bipartsan Congress, yes to Chuck Schumer, yes to anyone else that wants to invite us and have a real substantive conversation and that believe in the same things we believe in.” Megan Rapinoe Rips Trump, Megan Rapinoe Rips Trump