“Earthing,” or “grounding” is the process of connecting with the earth’s primordial, healing energy to reduce inflammation and ultimately improve health by promoting electron balance in the body. In this article, we provide a more in-depth explanation of the cardiovascular benefits of grounding, looking specifically at the profound effects on the autonomic nervous system (ANS), heart rate variability (HRV) and blood viscosity/zeta potential. The Benefits of Grounding or Earthing For Improved Health 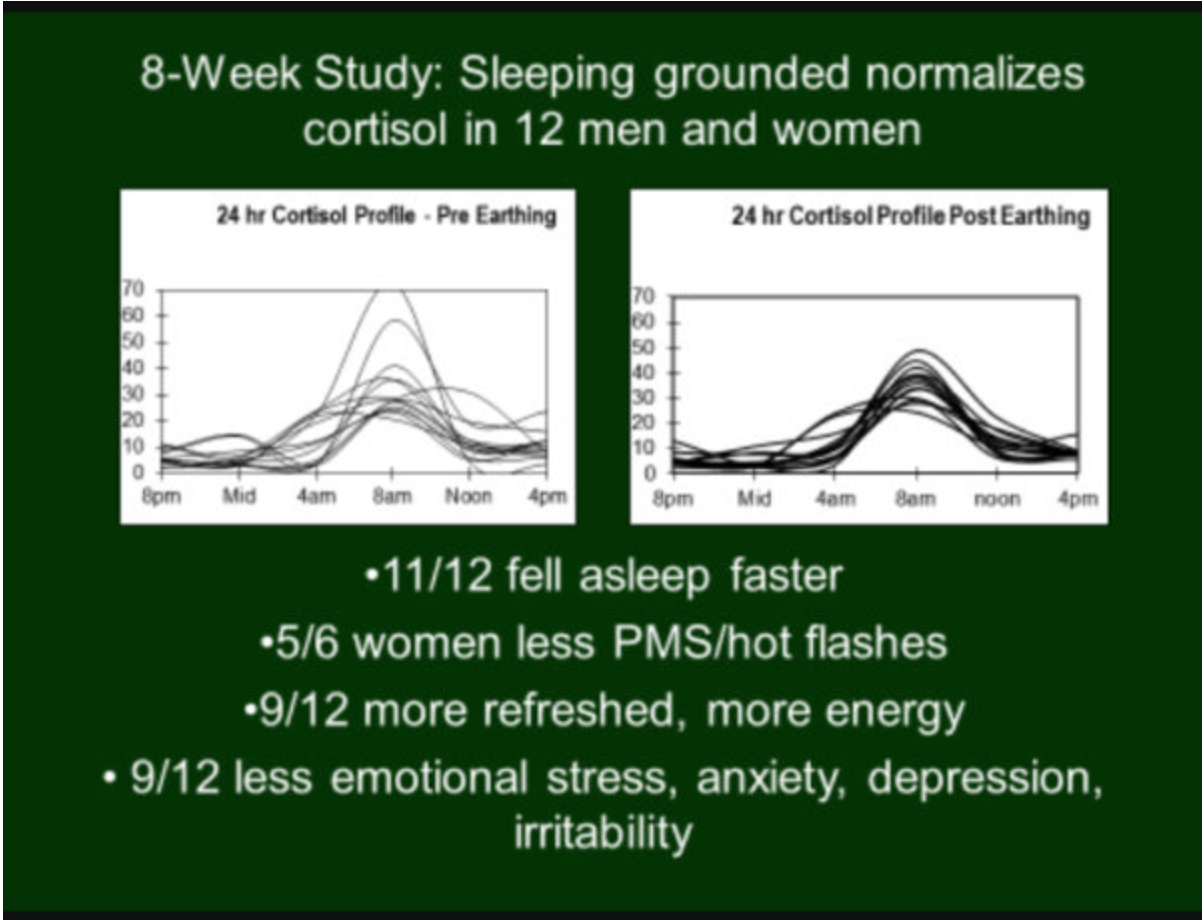 The hippie wisdom in getting back in touch with our earthly roots just may have had something to do with grounding’s health benefits. Earthing can protect our bodies against chronic inflammation, which is, in part, caused by lack of electrons with which to neutralize positively-charged free radicals. 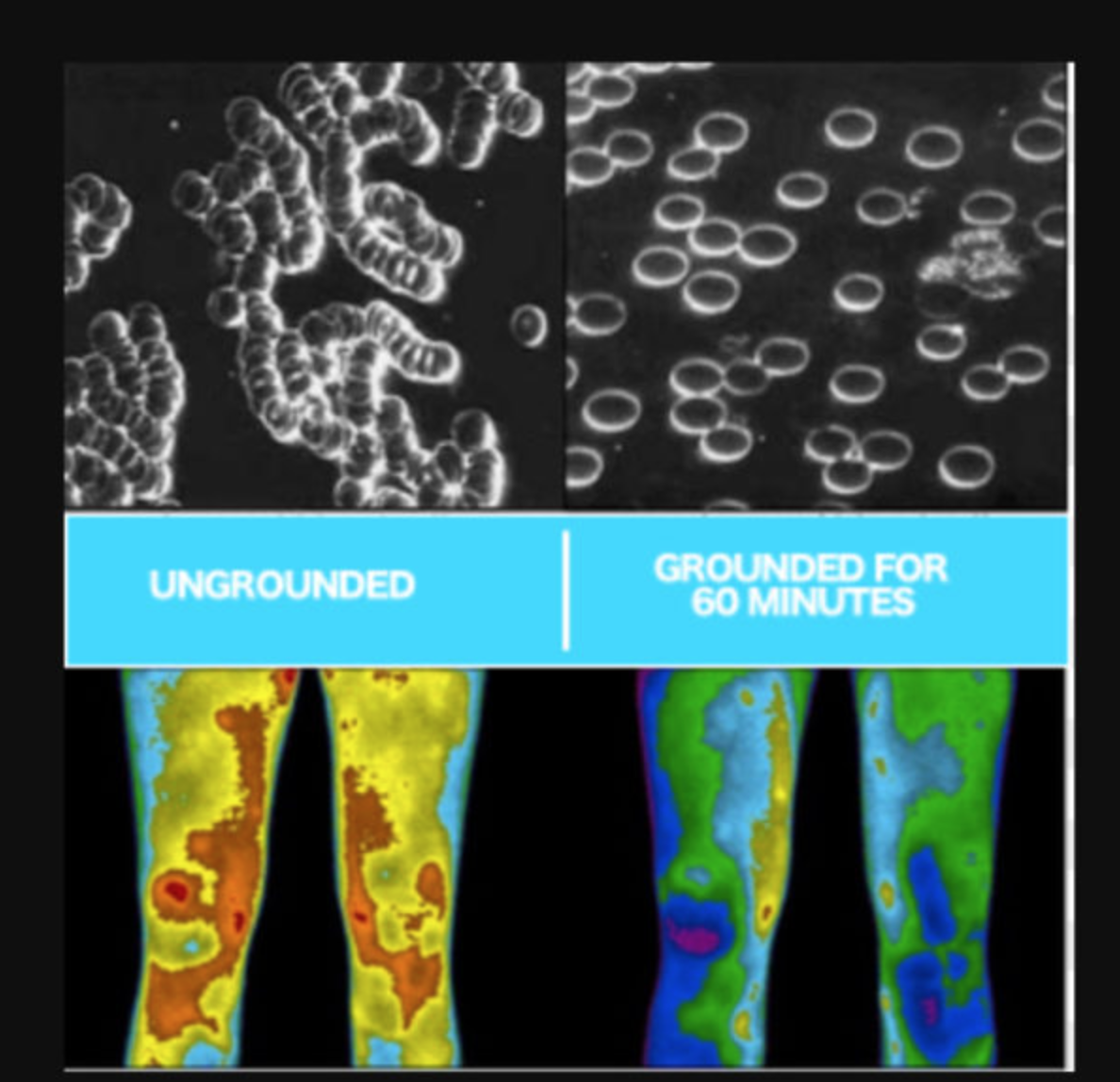 As with antioxidant deficiency, electron deficiency due to insufficient contact with the earth’s electromagnetic surface, or “disconnect syndrome,” can result in excess oxidative damage.

When we attune to the earth’s electric potential, we soak up negatively-charged electrons that neutralize free radicals in our bodies. Many of Earthing’s benefits, such as chronic pain relief and faster wound recovery, may simply result from reduction of free radical activity and inflammation, which frees up the immune system to perform other reparations. 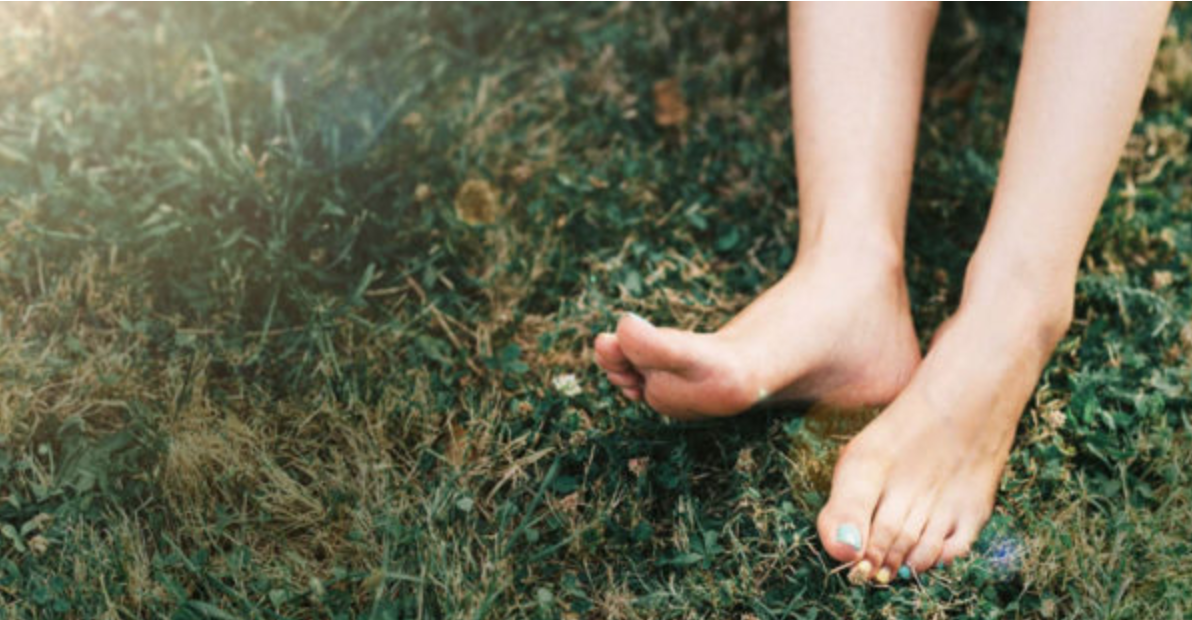 Other antioxidant benefits such as lowered blood pressure and better circulation may also result from the blood thinning effect of grounding. While reduced inflammation may also explain improved sleep and lessened menstrual symptoms, these benefits may also be due to Earthing’s favorable effect on the autonomic nervous system (ANS), which leads to greater overall hormonal balance.

Earthing as the Ultimate Anti-Aging Strategy?

Besides keeping chronic inflammation at bay, Earthing may also keep us healthy by enhancing ATP production / recycling in our bodies, the same principle underlying metabolic cardiology. ATP, or adenosine triphosphate, is our bodies’ primary energy source.

To recycle ATP, our bodies take electrons from fatty acids. By absorbing negative free electrons from the earth’s surface, our bodies may more easily recycle ATP. Although scientific research is necessary to validate this, it’s possible that, by facilitating ATP production, Earthing improves cardiovascular and immune system function and ultimately slow down the process of aging.