A professor of orthopedic surgery and pediatrics explains the risks and benefits for children and adolescents—and when it’s OK to add weights. When Is It Safe For Children To Start Strength Training? (#GotBitcoin?) 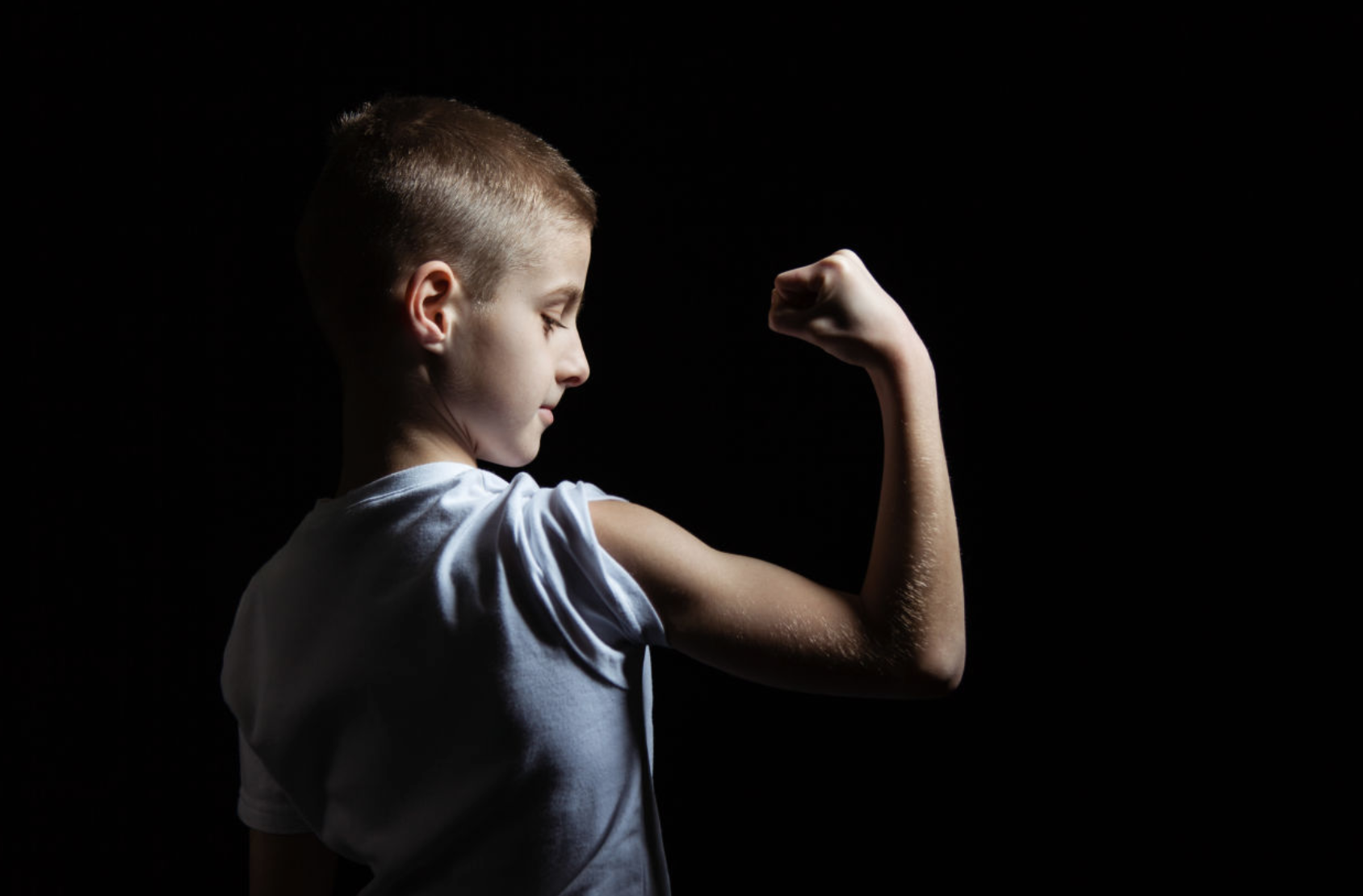 Pediatricians Are Often Asked To Give Advice On The Safety Of Strength Training For Children And Adolescents.

Coaches may ask young athletes to train in the off-season. Teenagers may want to “bulk up” as they enter high school or college. Parents may have their own ideas about their kids going to the gym. Holly J. Benjamin, a professor of orthopedic surgery and pediatrics and the director of primary-care sports medicine at the University of Chicago, helped write the American Academy of Pediatrics’ policy for strength training. Here she defines what strength training is and explains the risks and benefits for children and adolescents—and when it’s safe to add weights.

Strength training, the use of resistance methods to increase a person’s ability to exert force, can include weights, resistance bands—or just one’s own body weight, Dr. Benjamin says. Under the AAP guidelines, children as young as 7 can embark on a strength-training program, as long as they do all exercises with good form, she says. Though this may sound young, Dr. Benjamin notes that strength training can consist of push-ups, sit-ups, handstands and squats—“all of which a 6-year-old gymnast would think of as a normal part of the sport.” She wouldn’t suggest anyone start out a strength-training program with weights.

As with other physical activities, strength training by kids 7 years and older has been shown to help improve cardiovascular fitness, bone density and mental health. Studies have also shown that strength training by preadolescents and adolescents can result in an increase in strength, though children who haven’t gone through puberty aren’t likely to see much visible muscle gain.

“Puberty and the associated hormones allow muscle hypertrophy, which is when muscles get bigger,” Dr. Benjamin says. “A 10-year-old won’t get bulky with resistance training, but at the microscopic level, the neurons will learn to ‘fire’ the muscle more quickly.” By the time the child has gone through puberty, he or she could build muscle with as little as 8 weeks of strength training, she says, “though a lot of a person’s ability to get big muscles is genetic.”

Good Form Is the First Step

Dr. Benjamin discourages young, skeletally immature children from participating in power lifting, body building or single-repetition lifts of very heavy weights. But she thinks it’s great for a 7-year-old to build core strength: “That is the No. 1 way to prevent injury for anyone, and core strengthening could be sit-ups or Pilates and not involve weight-lifting at all.”

She encourages children to learn the basics and good form before adding weights. “I have seen coaches teach kids as young as 6 years to do overhead presses, deadlifting and bench-pressing with a broomstick to teach good form,” she says. They don’t need to add weight until around the age of 12 or after puberty, and then should have a coach or knowledgeable adult present. “I have a 14-year-old male patient who is still growing, and he was trying to deadlift 300 pounds on his own at the gym,” she says. “Now he has stress fractures in his back, because he was never taught to lift correctly.”

Ratcheting It Up, Slowly

Children under the age of 7 should focus on balance and posture control, Dr. Benjamin says. If they do want to use weights, they should avoid adult-size machines and instead use free weights of 3 pounds or less, with supervision. Those 12 and older can build slowly to heavier weights as long as they are able to complete, with ease, 2 to 3 sets of exercises that include 8 to 10 repetitions during workouts of 20 to 30 minutes. Then they can increase the weight by 10% increments over weeks or months as those weights start to feel easier, she says. “No one should ever do just one bench press with the maximum weight you can.”