The White House said Monday that President Trump strongly condemns a graphic video that shows a fake version of the president shooting and attacking members of the news media and political rivals, but that he hadn’t yet seen it. 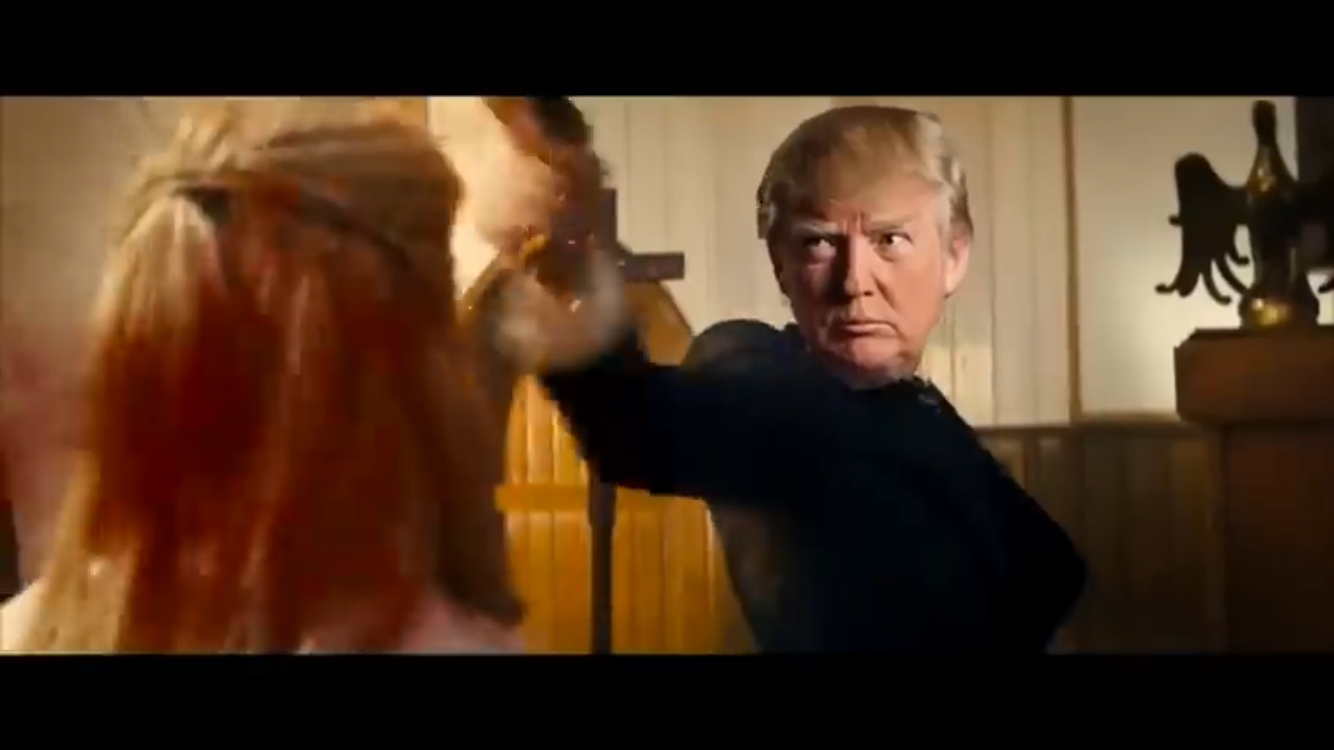 The New York Times reported Sunday that the video was shown at a recent three-day conference put on by the pro-Trump group American Priority at Trump National Doral Miami. As described by the Times, the most violent piece of the video appears to be a doctored version of a scene from the 2014 film “Kingsman: The Secret Service.” It shows Mr. Trump’s head superimposed on the body of a man who shoots and attacks a series of people with the heads of his critics or with news logos over their faces.

Event organizer Alex Philips said in a statement that “an unauthorized video was shown in a side room at #AMPFest19. This video was not approved, seen, or sanctioned by the #AMPFest19 organizers.”

Mr. Philips added that organizers weren’t aware of the video until they were contacted by the New York Times and said the group “always has and always will condemn political violence,” adding that there was a panel conversation condemning political violence during the event. Mr. Trump didn’t attend the conference. 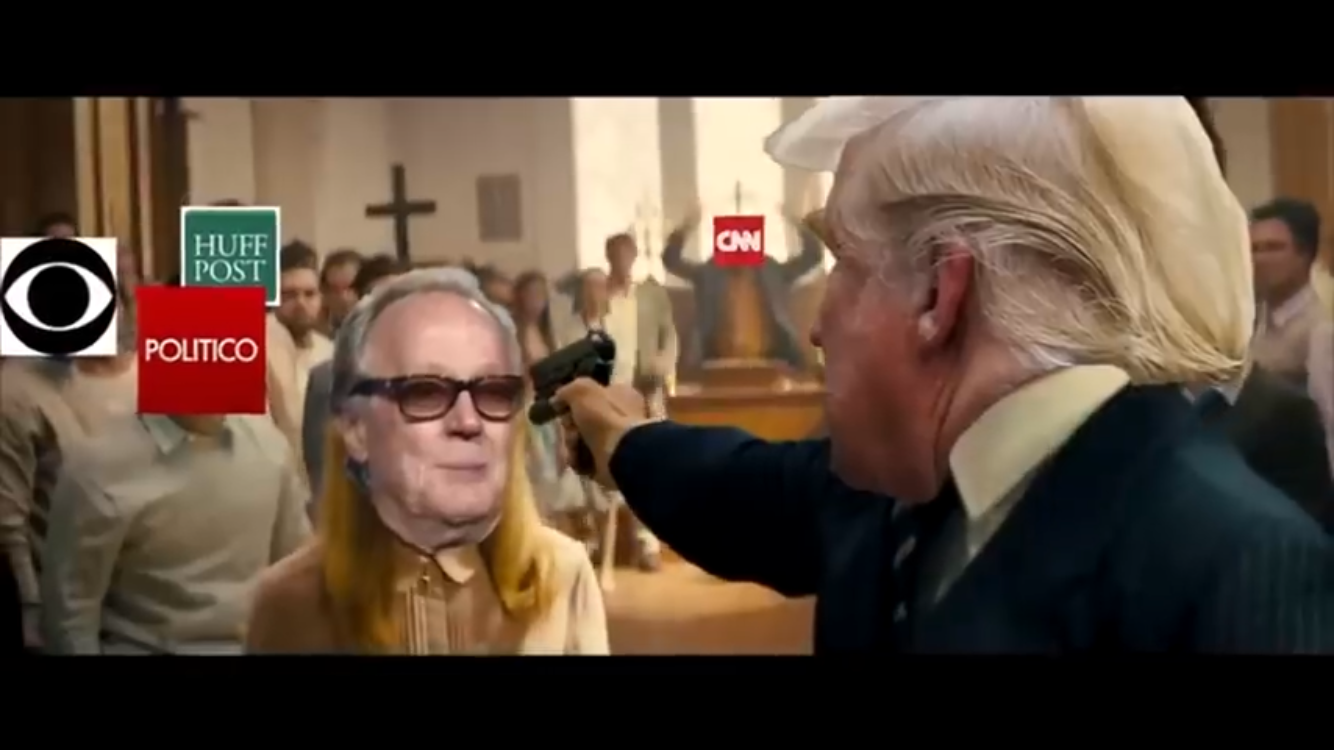 White House spokeswoman Stephanie Grisham tweeted Monday that the president hadn’t seen the video and would see it shortly, “but based upon everything he has heard, he strongly condemns this video.”

Jonathan Karl, president of the White House Correspondents’ Association, said in a statement that the group was “horrified” by the video.

“All Americans should condemn this depiction of violence directed toward journalists and the President’s political opponents,” Mr. Karl said. “We have previously told the President his rhetoric could incite violence. Now we call on him and everybody associated with this conference to denounce this video and affirm that violence has no place in our society.”

Tim Murtaugh, a spokesman for the president’s campaign, said in a statement that the “video was not produced by the campaign and we do not condone violence.”

Cindy McCain, Mr. McCain’s widow, said on Twitter that reports of the video “violate every norm our society expects from its leaders & the institutions that bare their names. I stand w/ @whca in registering my outrage.”

Mr. Trump has branded the media as the “enemy of the people” and regularly assails “fake news” on his Twitter feed and at his rallies. Two years ago he tweeted a doctored video that showed him assaulting a man whose face was covered by the CNN logo.