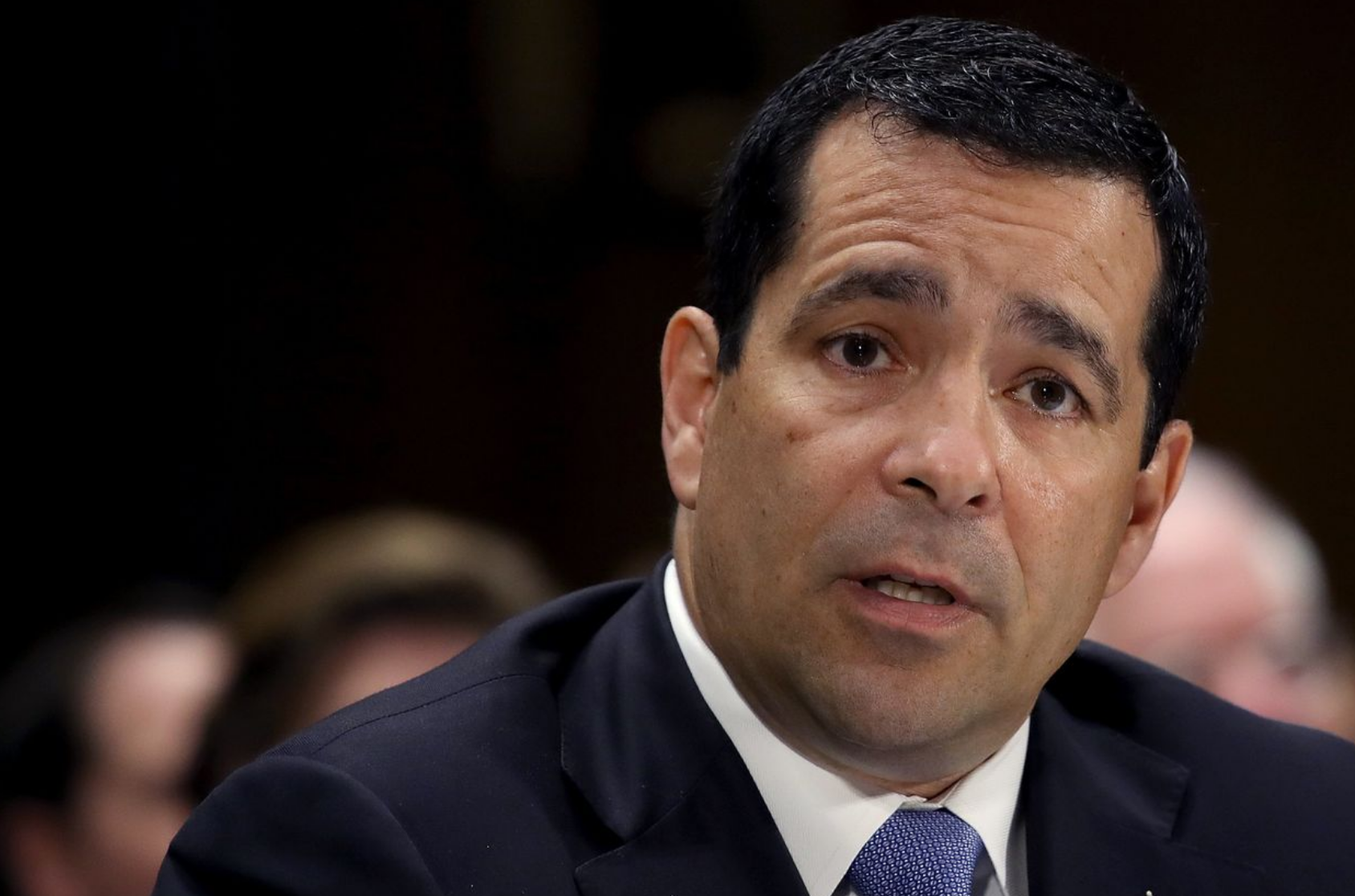 Intelligence threats against the U.S. are becoming more complex, diverse, and harmful as adversaries turn to innovative hybrid techniques combining traditional spying, economic espionage and cyber operations to steal U.S. secrets, according to a government report released on Monday.

The report, outlining a national counterintelligence strategy, says the availability of technologies such as advanced encryption and big-data analytics has made it easier for foreign intelligence services, as well as hacktivists and international criminal groups, to conduct espionage.

“The ever-changing technology landscape is likely to accelerate these trends, threatening the security and economic well-being of the American people and eroding the United States’ economic, military, and technological advantage around the globe,” the report says.

The document was issued by the National Counterintelligence and Security Center, a unit of the Director of National Intelligence’s office charged with setting counter-spying policy across the U.S. government and coordinating with industry and academia.

The report comes amid numerous recent developments regarding alleged espionage by foreign intelligence services, groups such as WikiLeaks, and U.S. government employees.

In New York, a former Central Intelligence Agency employee is on trial for allegedly disclosing a trove of spy agency hacking tools, which were posted by WikiLeaks. He has pleaded not guilty.

U.S. officials have expressed alarm over a British decision to allow Chinese telecom giant Huawei Technologies Co. to build part of the U.K.’s 5G network, which Washington has argued would pose security risks. And there have been a string of incidents in which Chinese nationals have been caught breaching physical security barriers at U.S. military bases, officials say.

U.S. officials have long acknowledged that such goals are complicated by the fact that valuable data, and responsibility for protecting it, is spread across multiple U.S. agencies, private industry, academic research institutions and state election systems.

“The nation faces an expanding array of foreign intelligence threats by adversaries who are using increasingly sophisticated methods to harm the United States,” President Trump said in a forward to the report.