State Farm, USAA To Pay Each Other Insurance Claims On Blockchain By 2020 (#GotBitcoin?)

U.S. insurance giants State Farm and USAA have entered advanced testing of a blockchain to automate the time-consuming and paper-heavy processing of automobile claims. State Farm, USAA To Pay Each Other Insurance Claims On Blockchain By 2020 (#GotBitcoin?) 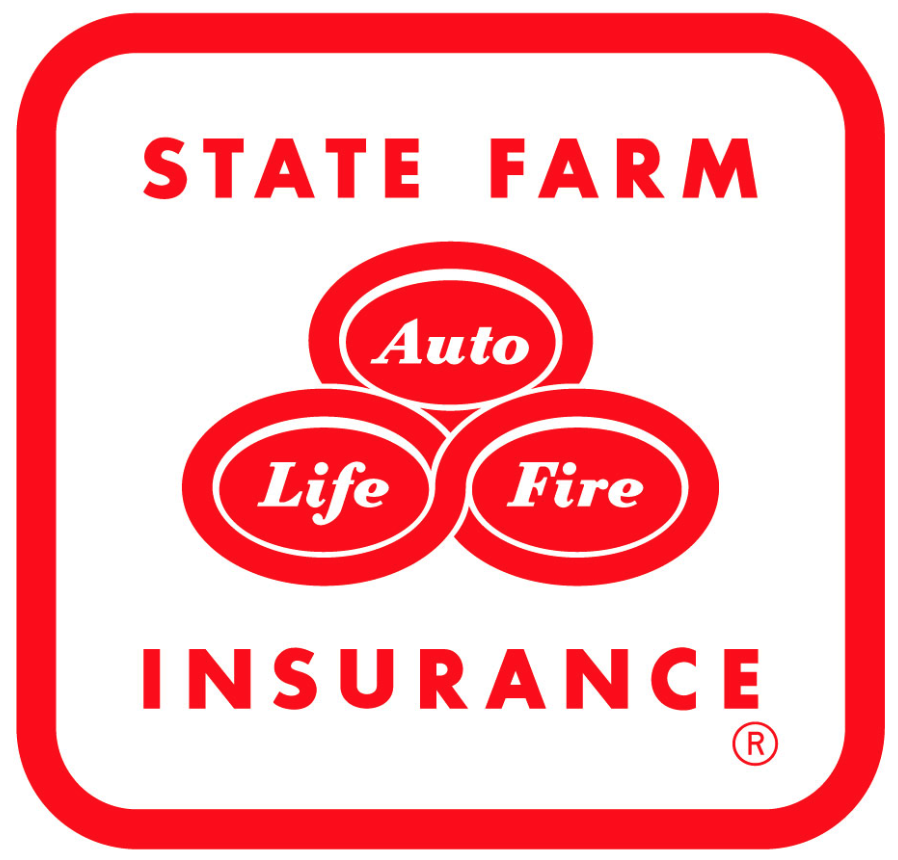 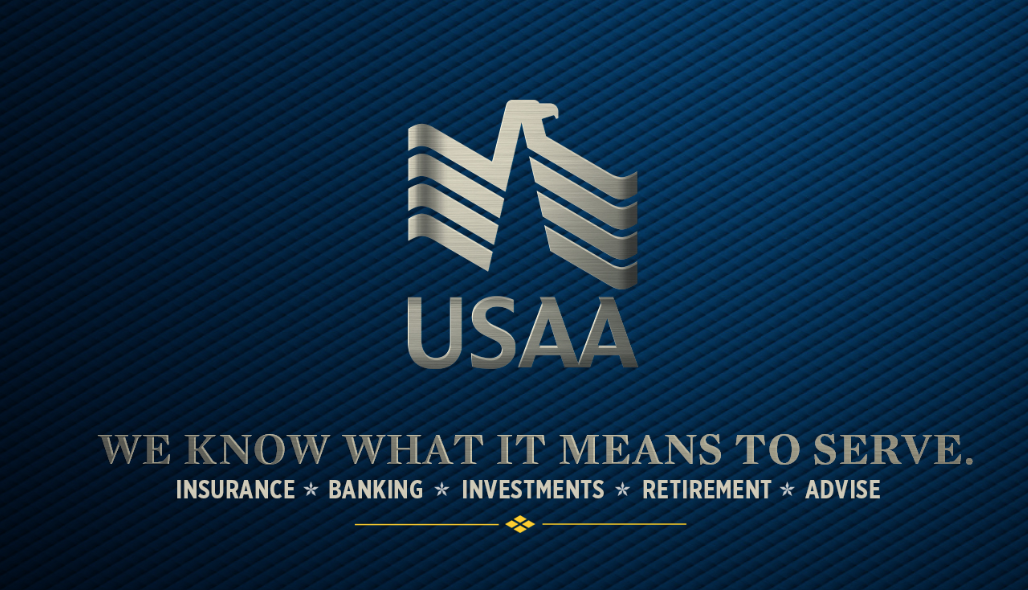 State Farm and USAA began working on the joint platform (which is yet to be named) in early 2018. State Farm disclosed the project was in early trials in December, but kept USAA’s involvement under wraps at the time.

Now, the firms are using real claims data and expect to go into production around the end of this year.

The ledger shared by the two companies is designed to replace existing systems for subrogation. This is typically the last phase of the claims process when one insurance company recovers claim costs it paid to its customer for damages from the at-fault party’s insurance company.

In simple terms: if Bob dents Alice’s car, Alice’s insurer pays her to repair it and then bills Bob’s insurer.

Today, these business-to-business payments are handled consecutively, often requiring paper checks to be mailed on a claim-by-claim basis between insurers. Subrogation payments totaled about $9.6 billion across all U.S insurance carriers last year, according to Mike Fields, an innovation executive at State Farm.

To streamline this process, the new blockchain nets out the balance of these payments (which run into the thousands each month) and facilitates a single payment on a regular basis between insurers.

“For now, it’s two companies on the distributed ledger but we could have many carriers participating. The blockchain keeps track of every individual instance and these can be netted at different intervals; weekly, monthly, whatever time frame you want.”

Blockchainers in the public space working with cryptocurrencies and tokens might think this is a relatively modest innovation, but Ramon Lopez, vice president of innovation at USAA, emphasized the challenge of simply getting two large competing firms to collaborate, adding:

“I think innovation is hard already, but the ability for two very large companies like State Farm and USAA to partner their innovation teams to bring something to light is worth mentioning as well.”

Quorum is a somewhat surprising choice of platform for State Farm and USAA.

That’s because both are members of the RiskStream Collaborative, the insurance blockchain consortium, which last year announced R3’s Corda platform would be its distributed ledger technology (DLT) of choice.

The re-insurance blockchain consortium B3i has also opted for Corda, suggesting an interoperability play across the insurance industry.

According to State Farm’s Field, Quorum’s focus on data privacy was a factor in the decision.

“When we were starting out on this journey, we looked at them [DLTs] all. We wanted a private permissioned network that we could invite others to join with strong privacy and security.”

State Farm and USAA did look at Corda, Field said, adding that it too would have been a suitable platform.

“Corda has a lot of good attributes,” he said.

Lopez stressed that both firms had embarked on a learning curve involving four phases of testing.

“We are at phase two right now and continue to learn from this technology and from one another,” he said.

Field said both State Farm and USAA are actively participating in the consortium use cases being built at RiskBlock, but hinted at the need to get out there and innovate, concluding:

“We just saw this as an opportunity to go faster with a narrower focus.”