As Bitcoin (BTC) has rallied, posting a performance of 125% year-to-date, mainstream media outlets have begun to come out of the woodwork to cover the cryptocurrency space. In fact, on Tuesday of this week, CNBC’s television station covered Bitcoin four times, while its news portal posted a number of articles on the subject matter. Bitcoin To Be Exposed To Millions With Upcoming “60 Minutes” Segment (#GotBitcoin?) 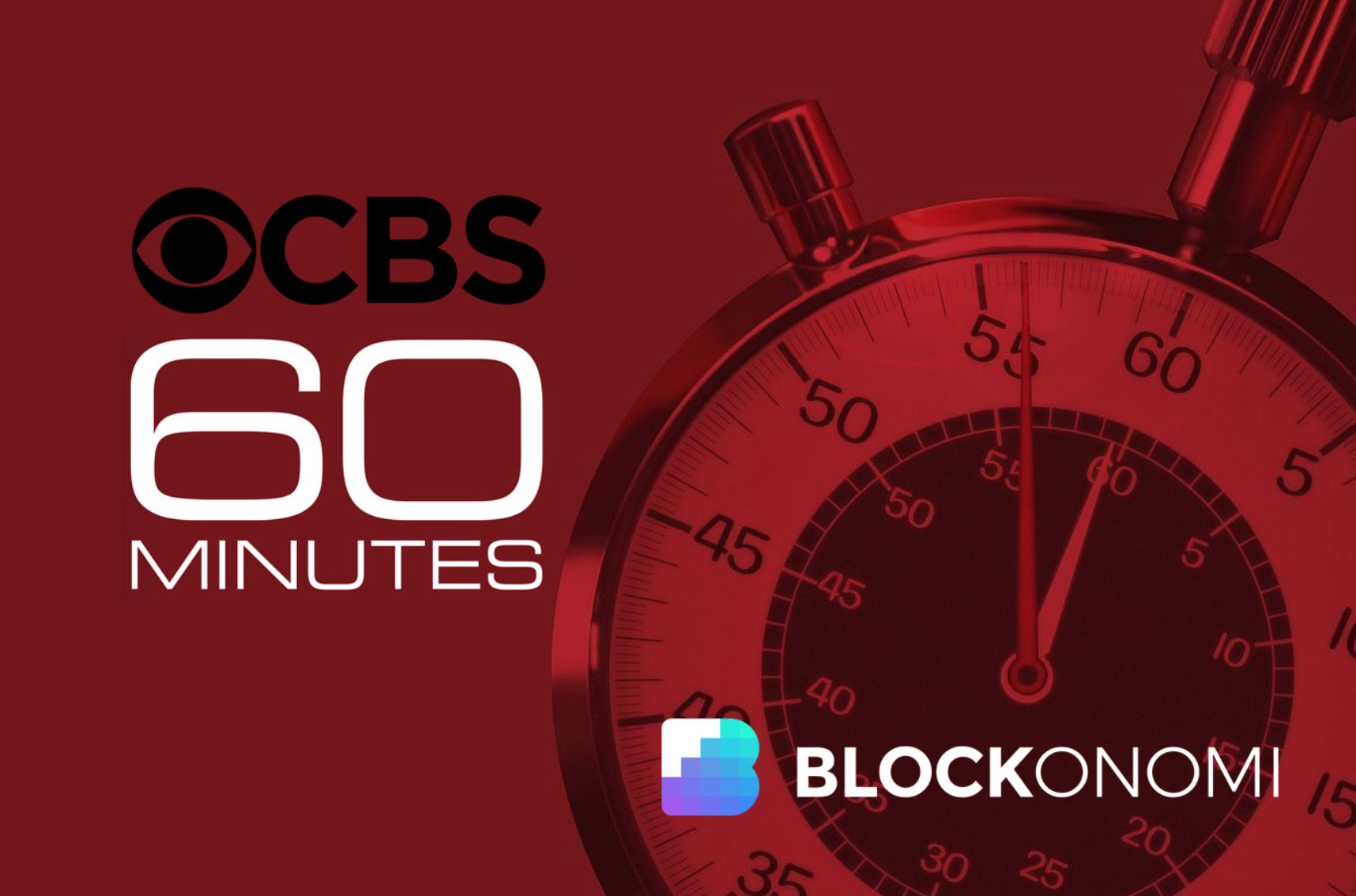 At the same time, Bloomberg and outlets of a similar nature published articles left and right to try and keep with an uptick in related searches.

CBS is about to put a cherry on this proverbial cake, however, with an upcoming feature segment on Bitcoin that will likely give millions of global viewers a better look at cryptocurrency.

During the one-minute sneak peek, we saw prolific television host Anderson Cooper, known for his CNN show, interview Laszlo, whom many refer to as the “Bitcoin pizza guy”. For those who are unaware of Laszlo’s story, here’s a bit of a historical recap.

In 2010, the early cryptocurrency pioneer became the first to trade BTC for a physical item, (in)famously purchasing two Domino’s pizzas for 10,000 coins, which were then worth pennies apiece. Of course, those same 10,000 BTC, if held, would have netted the investor $80 million in paper profits, as Cooper explains (implying that this was recorded very recently).

When asked about if he ever wakes up at night in a cold sweat, wondering if he ever kept those BTC tucked away, Laszlo states that such a way of thinking isn’t really good for him. The preview didn’t reveal if Laszlo continued his involvement in the Bitcoin space apres-pizza.

This won’t be the only part of the upcoming “60 Minutes” segment though. Cooper purportedly met with Federal Reserve Governor Lael Brainard; MIT Media Lab’s Digital Currency Initiative’s Neha Narula; cryptocurrency entrepreneur Marco Streng, who heads Genesis Mining; and BitInstant founder and Winklevoss Twins collaborator Charlie Shrem to gain a fleshed out understanding of the nuances of the industry.

Reports state that “60 Minutes” sees almost one dozen million viewers a week, giving this documentary a chance to revolutionize how the public thinks about Bitcoin and cryptocurrency.

Although some think (and hope) that CBS and Anderson Cooper are going to get it right with this show, there is a poor historical precedent for mainstream outlets covering Bitcoin in-depth. In August of 2018, CNBC released “Bitcoin: Boom or Bust”. And the crypto community was far from pleased.

Firstly, commentators came out to berate CNBC for its use of “HODL,” a term that has been immortalized in the heart of the cryptocurrency community.

In the documentary, CNBC host Mellisa Lee, draws attention to HODL, noting that it is a popular acronym for “hold on for dear life.” As Ricardo Spagni, a chief Monero team member, points out, HODL is not an acronym, but rather an insignificant, yet hilarious typo that gained a cult following in the crypto community following late-2013. Not sugar-coating his words in the slightest, he exclaimed:

“It’s not an acronym, you incompetent buffoons. Please do the tiniest bit of research FIRST!”

Youch! And secondly, the documentary was focused on a Bitcoin diehard, who was dubbed “Crypto Kid,” that had seemingly no regard for professionalism, giving viewers not enough information about the value of Bitcoin.

While there isn’t anything inherently wrong with Crypto Kid, many critics stipulated that a focus on a more relatable cryptocurrency enthusiast would have been a better choice for viewers.

Let’s hope CBS doesn’t follow in the footsteps of CNBC.