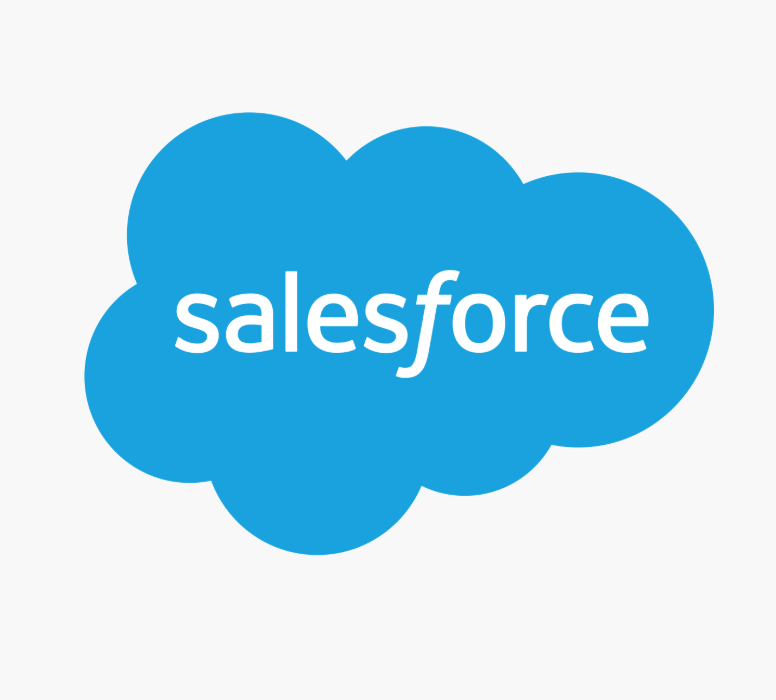 Salesforce.com Inc., joining its cloud-services peers, is getting into the blockchain business.

The company said Wednesday that some of its customers are using an early version of a platform that allows them to build blockchain applications without needing much expertise in the technology, a potential selling point as the demand for blockchain experts outstrips supply.

The company plans to release the platform, Salesforce Blockchain, more widely in 2020, though it is still figuring out pricing details, said Adam Caplan, senior vice president of Salesforce’s emerging-technology division. Salesforce declined to disclose how much it invested in its blockchain service.

Best known as the record-keeping system behind cryptocurrencies, blockchain is a data structure that makes it possible to create and share a digital ledger of transactions among various parties. The data, encrypted and unchangeable, is always up to date on all participants’ systems.

About 4% of enterprises expect that blockchain will be a game-changer for them, according to a Gartner Inc. survey of more than 3,000 CIOs this year. Although blockchain has been encumbered by the cryptocurrency hype and subsequent crash, International Data Corp. projects enterprises world-wide will spend a total of $12.4 billion on blockchain hardware, software and services in 2022, up from a forecast of $2.9 billion in 2019.

Salesforce’s blockchain platform strips away the traditional coding requirements for software developers and allows users to build applications quickly, with more focus on design and business strategy. The low-code approach was important, Mr. Caplan said, because a dearth of talent is one of the biggest obstacles in launching and scaling blockchain projects.

By 2022, the demand for skills in blockchain, artificial intelligence, the Internet of Things and cybersecurity will exceed supply, creating a shortage of 900,000 workers, The Wall Street Journal has previously reported.

Teams across different departments at the university are collaborating with Salesforce to build a blockchain for students. The idea is that one day, students could grant permission for other institutions or prospective employers to see accomplishments on their blockchain, such as courses, credentials or internships—essentially a verified version of a résumé. Ms. Kidwell expects that students will begin to experiment with demonstrating the project’s feasibility in 2020.

“A lot of this is exploration to figure out what exactly is the value proposition,” Ms. Kidwell said.

Similar blockchains are in development. PricewaterhouseCoopers LLP, for example, is experimenting with using blockchain technology to validate a job candidate’s credentials, with the goal of speeding up the vetting process.

Salesforce’s blockchain platform is built on an open-source blockchain technology called Hyperledger Sawtooth. Its customers will be able to build blockchain applications that pull information from Salesforce’s customer relationship management, or CRM, database. That kind of information includes customer names and addresses as well as purchase history.

When customers connect their blockchains to the Salesforce CRM database, they can collaborate with partners or third parties using the same data. That allows companies to build trusted networks in a fast and easy way, Salesforce said.

“We’re seeing more suppliers and cloud vendors begin to offer products and services in blockchain, and that’s a sign that we’re beginning to see it connected to business value,” said James Wester, research director for world-wide blockchain strategies at IDC.

San Francisco-based Salesforce said in March that it expects revenue to nearly double in four years, in part because companies are shifting more of their spending to technology innovation. For the quarter ended Jan. 31, the company reported a profit of $362 million, up from $206 million in the year-earlier period.