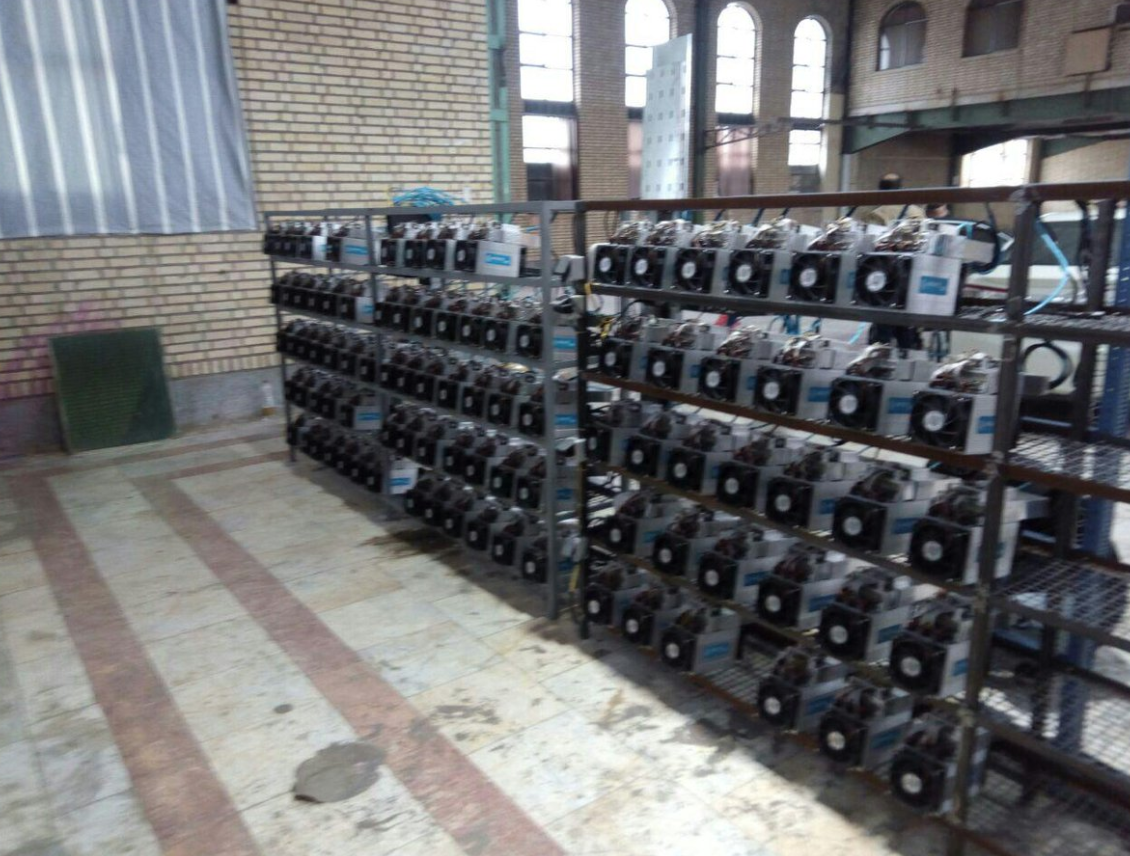 Iran, which offers free energy to mosques, now has around 100 miners occupying places of worship, generating much-needed income of around $260,000 a year. 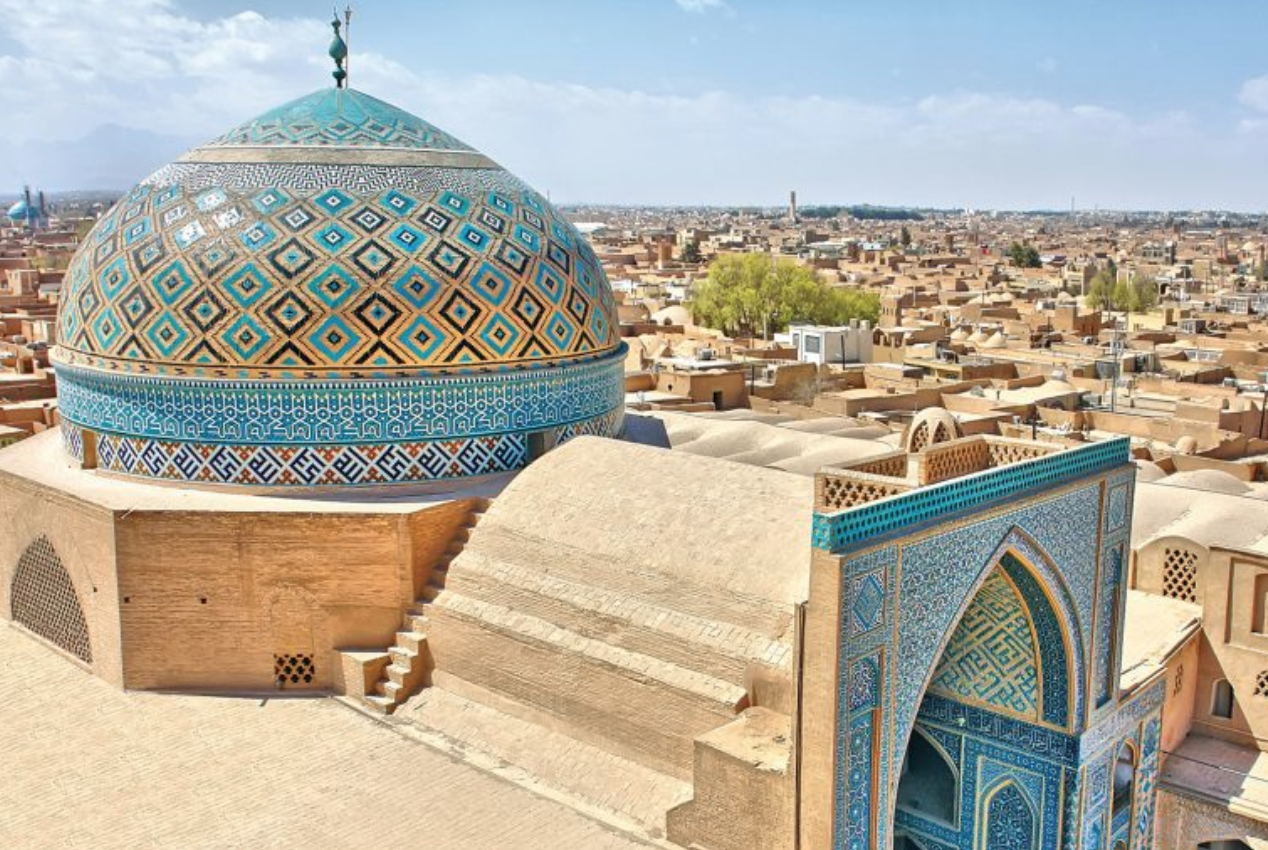 Despite its increasingly troubled economic situation, Iran remains uncoordinated when it comes to cryptocurrency policy.

Last year, the central bank officially forbade lenders from servicing crypto businesses, at the same time as officials said they would consider launching their own digital token.

Now, after bitcoin mining allegedly contributed to a 7% spike in power consumption in June, 1,000 miners have been seized, Cointelegraph reported on Tuesday.

“Two of these bitcoin farms have been identified, with a consumption of one megawatt,” Reuters additionally quoted Arash Navab, an official from the energy industry in Yazd province, as telling state television.

Tehran had previously recognized domestic cryptocurrency mining as an industry. 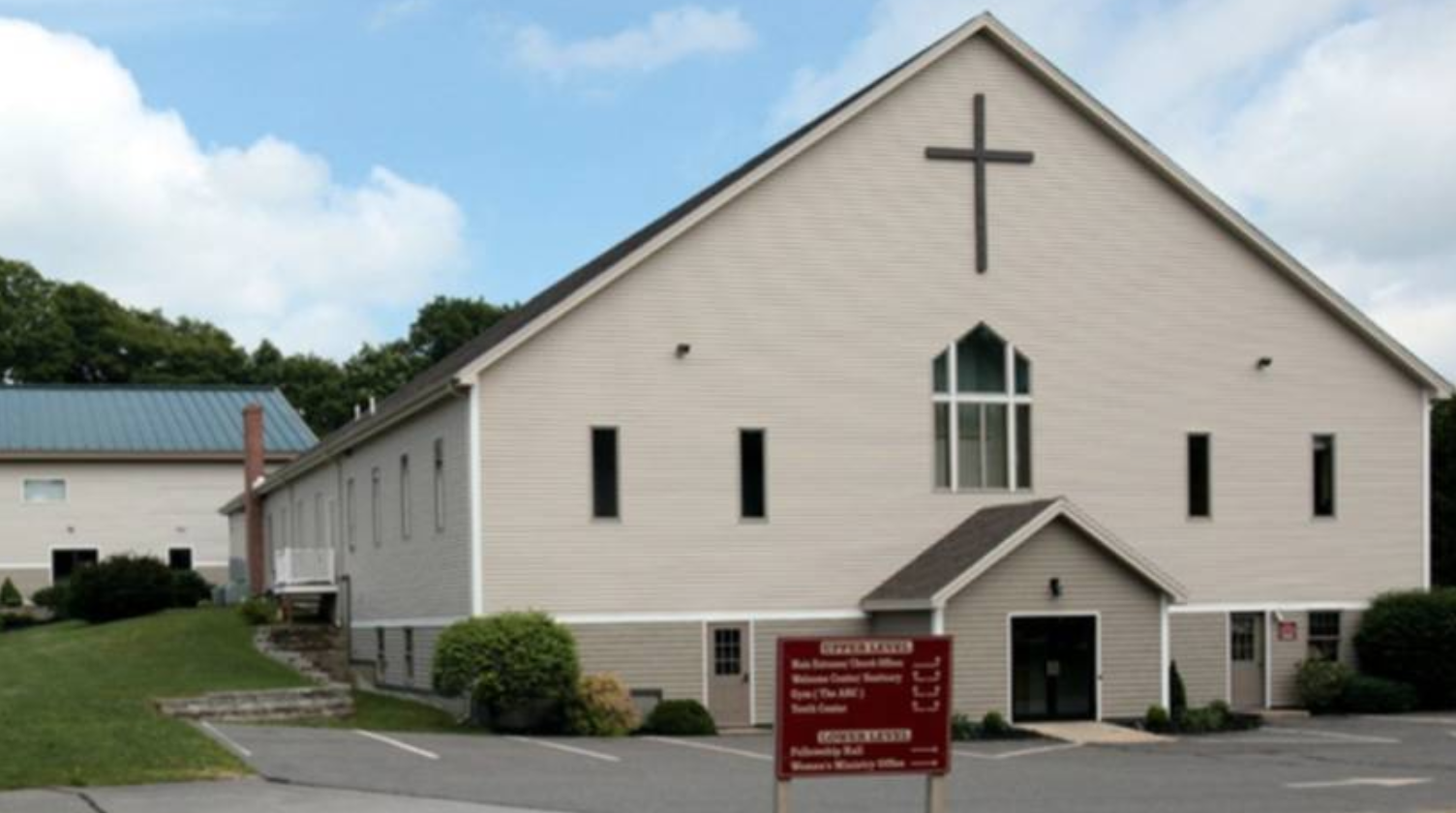