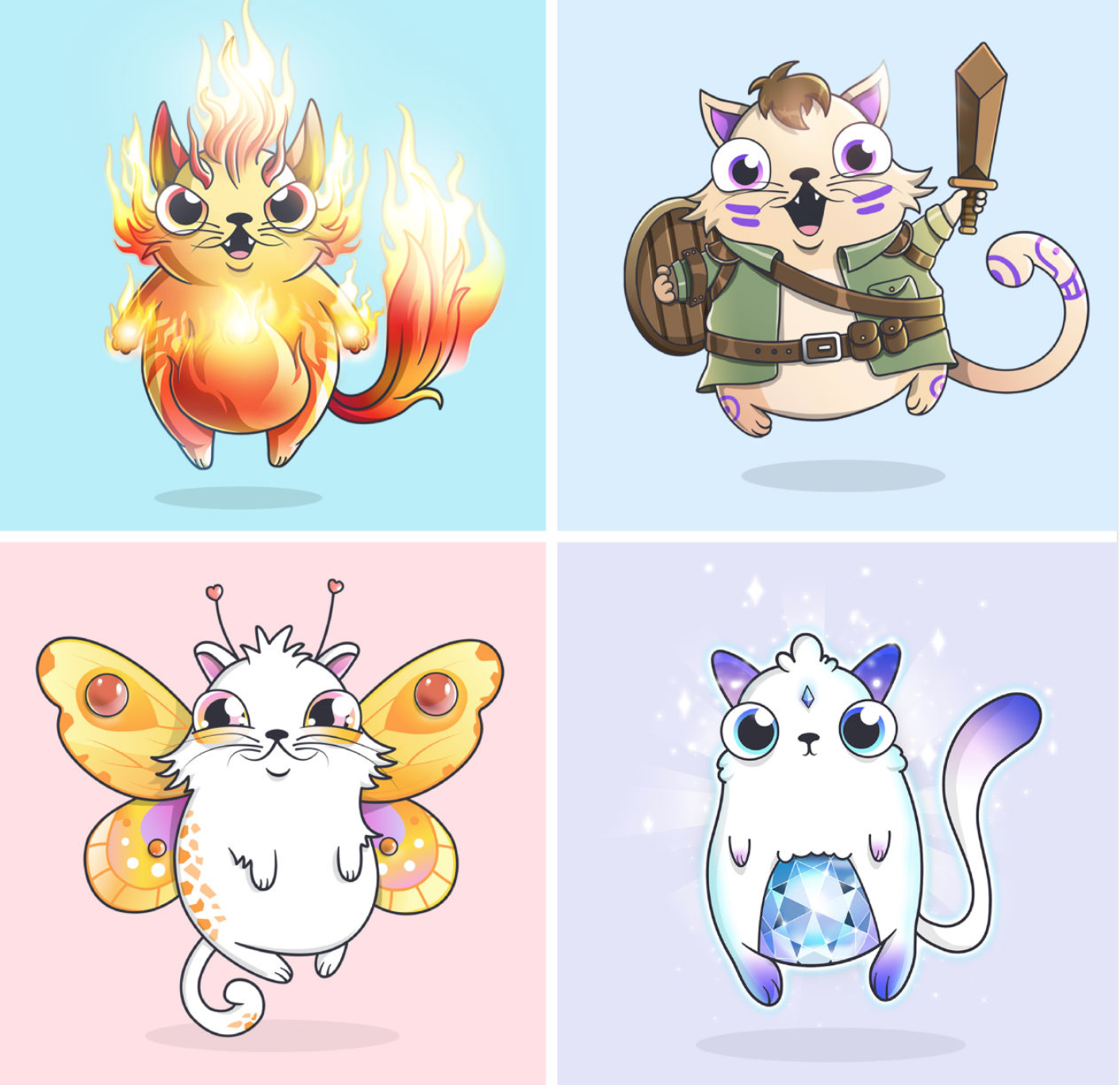 Ethereum and other blockchain-based platforms have lured thousands of volunteer developers with the promise of alternatives to Google’s Android or Apple’s iOS that can’t be censored by governments or co-opted by corporations. What they don’t have yet are users.

The creation of decentralized apps, or dapps, has been one of the most hotly anticipated developments of blockchain, the technology that underpins bitcoin and other cryptocurrencies.

Investors have poured billions of dollars into the effort, yet they remain largely inaccessible to the average internet user.

Dapps are similar to smartphone apps and come in just as

many flavors, from social media to gaming to finance.

Proponents of these platforms have said they have the potential to change the way the internet works, bypassing gatekeepers and allowing users to connect to each other directly. Yet users must first download and learn an entirely new blockchain-based operating system, a far more cumbersome process than downloading an app on a smartphone.

Developers have created some 2,700 dapps that have enough data to be trackable, according to a website called State of the DApps. Only three of them have more than 10,000 daily active users. The most active dapp on any platform most recently was Endless Dice, a gambling dapp on the EOS platform that had 28,000 active users on Tuesday.

A big problem is a lack of compelling dapps. About 30 of the top 50 dapps, rated by transaction volume, are gambling apps, according to State of the DApps. By that measure, the top dapp for the past week is EOSJacks, a gambling app on EOS.

While about $29 million changed hands on the dapp, it had just 26 daily active users.

“The present state of the network is not there for accommodating billions of people,” said Benny Giang, one of the creators of a game called CryptoKitties that launched on the Ethereum platform in 2017.

CryptoKitties, which allows users to create and trade unique animated cats, illustrates the hype surrounding dapps. Users flocked to the game at first, lured by the combination of cryptocurrency and Japan’s popular “kawaii” culture of cuteness. In the game’s early days, a CryptoKitty named Dragon sold for $170,000.

The fad quickly faded. Today, CryptoKitties counts only a few hundred daily users, and the digital cats sell for between 36 cents to $15, according to a site called Kitty Sales. Dragon is currently listed for sale for 600 ether, or about $160,000 at current prices.

The frenzy that once surrounded animated cats is part of a broader mindset that fueled the cryptocurrency boom in 2017 and the growth of blockchain-based platforms. Block.one raised more than $4 billion for its EOS network. Telegram, the popular messaging app, raised $1.7 billion. Tezos raised $232 million.

The money brought attention and hype, but expectations are running far ahead of reality, especially after cryptocurrency prices collapsed last year.

“It’s very difficult to actually ship something,” said Kathleen Breitman, co-founder of Tezos. “It’s very easy to write a paper about it.”

Tezos is live but still in a largely developmental state.

Telegram’s platform is expected to launch some time this year, but the secretive company hasn’t publicly announced a date.

Accessibility is a big issue for users who aren’t skilled in software development. Apple and Google have spent years perfecting iOS and Android; Ethereum and its rivals are still troubleshooting the myriad technical issues that plague young technology projects. Usability isn’t a priority yet.

“Does it run? Yeah, it runs, like if I built a car,” Emin Gun Sirer, a professor of computer science at Cornell University, said of dapps and their platforms. “It’ll run, but it’s not something you’d want to put your kids into.”

Mr. Sirer himself is working on his own platform, called Ava, designed to solve technical problems such as how best to calibrate a network to handle thousands of transactions per second that is neither prohibitively expensive or centralized.

In other words, like its competitors, Ava wasn’t designed with the average user in mind.

“To the layperson, we all sound identical,” he said. “Even I hate hearing myself saying the same things as all these other people.”

Dapper Labs, the firm behind CryptoKitties, is working on solving some of its usability issues.

One big stumbling block was players’ lack of experience with the digital wallets that store and transfer cryptocurrencies.

“That’s a key piece that stops people from coming into the space,” he said.