Microsoft Warns Of A Monster Computer Bug, In A Week Of Them

The company has patched the flaw but says it is ‘highly likely’ it will wind up being exploited by malicious software. Microsoft Warns Of A Monster Computer Bug, In A Week Of Them 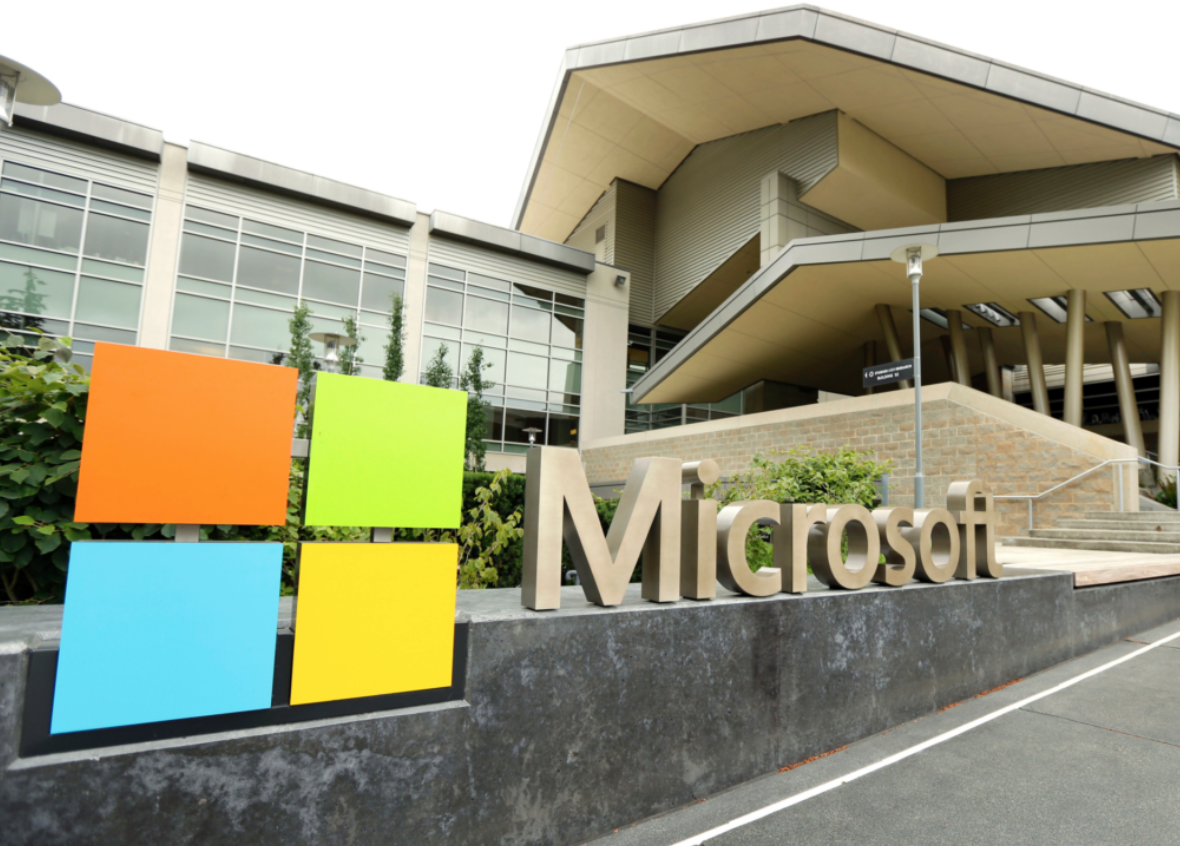 The Microsoft flaw is one of several high-profile computer-security issues to crop up recently.Microsoft Corp. took the unusual step of warning that a computer bug it has now patched could be used by a cyber weapon similar to the WannaCry worm, which spread across the globe two years ago.

The bug is one of several high-profile computer-security issues to emerge this week, though the impact isn’t yet clear.

Microsoft said that it hasn’t seen anyone take advantage of the flaw, which affects older versions of its Windows operating system, but that it believes it is “highly likely” the flaw will wind up being exploited by malicious software, now that it has been publicly disclosed.

“This is certainly one to take seriously,” said Chris Coulter, vice president of technology with BlackBerry Ltd.’s Cylance security group.

Users of Windows 10 and Windows 8 aren’t affected by the flaw, Microsoft said.

Microsoft said the best way for companies to protect themselves against the vulnerability is to upgrade to newer versions of its software, which are harder to hack and include better tools for automatic updating of patches.

In the case of the WannaCry attack, Microsoft had issued a patch months before the ransomware began spreading globally. But some companies hadn’t installed the fix, either out of lax security practices or concerns about disrupting their day-to-day operations.

Any time a company deploys new code like a patch, the installation could fail or run into other glitches, or the software could end up incompatible with a company’s existing programs—potentially costly hiccups. All those issues leave companies vulnerable despite an available fix.

Plenty of companies can install software updates with little disruption. But large institutions can take months to test and deploy patches to avoid business disruptions. That patching process can be drawn out at hospitals, power plants and other critical institutions that can’t afford to go offline for hours at a time, cybersecurity specialists say.

The 2017 worm could have been more devastating, but it was stopped when a security researcher activated a “kill switch” feature that prevented the worm from spreading.

Microsoft’s bug came a day after Facebook Inc. patched its WhatsApp encrypted-messaging application following the company’s disclosure it had been used in a novel form of attack: Hackers had found a way to install spyware on mobile phones by using a bug in the voice-calling feature of WhatsApp.

The attack was used in hacking tools created by an Israeli cybersecurity firm called NSO Group Technologies Ltd, according to people familiar with the WhatsApp bug investigation.

NSO Group sells its hacking and spyware tools to law enforcement and government agencies. A spokeswoman for the company declined to say whether NSO Group had created attack code leveraging the bug, but said the company doesn’t identify targets or operate its technology against them.

Three years ago, NSO Group’s software was linked to an attack against Apple’s iPhone.

That flaw was particularly interesting because WhatsApp is often used by security-conscious people looking to take advantage of its end-to-end encryption capability, which prevents others from snooping on messages as they are sent, Mr. Coulter said. “Myself and millions of others inadvertently put all that at risk by blindly trusting the app,” he said.

On Tuesday, Intel disclosed issues in its microprocessors that could allow hackers to gain unauthorized access to data stored in a computer’s memory. The new bugs are similar to last year’s Spectre and Meltdown flaws, but are hard to exploit and unlikely to cause the kind of widespread havoc of a computer worm, security researchers said.

Pay Bitcoin In Return For Your Data

In a Sept. 25 blog post, Emsisoft announced that they are releasing a new free fix for the WannaCryFake ransomware bug. The WannaCryFake is the next version of the WannaCry worm, a type of malicious software program that first began spreading across computer networks in May 2017.

When a computer system is infected with the WannaCryFake worm, data is held hostage and a payment in Bitcoin will be requested to decrypt the files and release access to data. Emsisoft explains:

“WannaCryFake is a strain of ransomware that uses AES-256 to encrypt a victim’s files. Files that have been encrypted by WannaCryFake are appended with the file extension: ‘.[][recoverydata54@protonmail.com].WannaCry’ According to the ransomware distributors, the price of decryption depends on how quickly you email them.”

The software company adamantly states that “under no circumstances should you attempt to make contact,” and to not ever pay the ransom. The free decryption tool will puportedly help ransomware victims recover their files without causing permanent data loss.

Ransomware Attacks Up By 118%