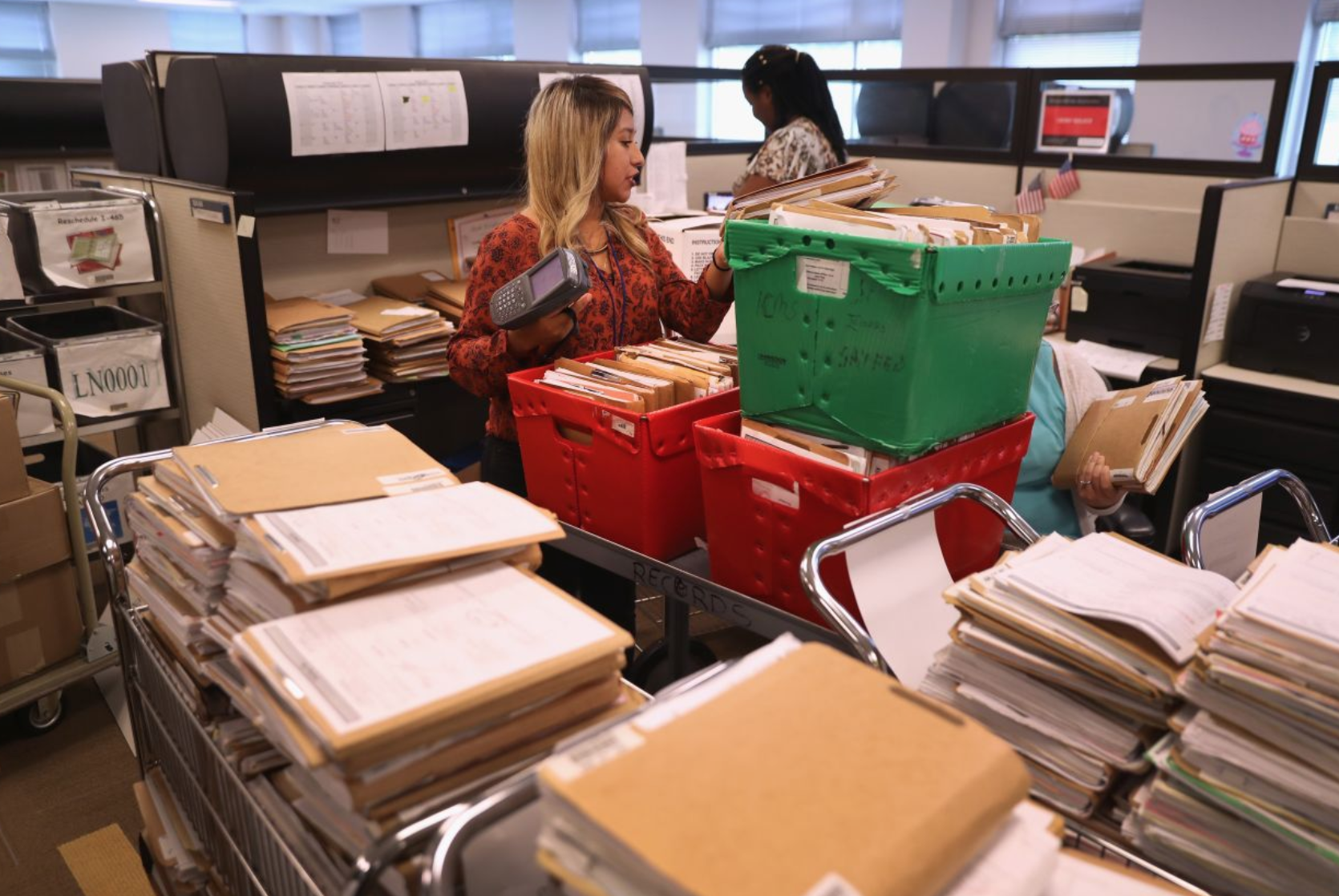 The share of U.S. workers born outside the country hit its highest level in decades in 2018, boosted by steady immigration and a drop in the native-born birthrate.

Foreign-born workers—those not born in the U.S. nor having U.S. citizens as parents—accounted for 17.5% of all U.S. employees in 2018, up from 17.1% in 2017, the Labor Department said Thursday. The category includes people born abroad who are now U.S. citizens, immigrants and those in the U.S. temporarily. The data also showed that foreign-born workers are increasingly becoming better educated and more likely to be Asian.

The share of workers from abroad has generally trended up in the past two decades amid slower growth of the native-born population, experts said. Last year’s level was the highest since records began in 1996.

There were 27.2 million U.S. workers who were born outside the country last year, up 3.7% from a year earlier. That was an acceleration from 1.8% growth in 2017, and the fastest rate of foreign-born employment growth since 2012.

Growth rates can be variable from year to year, but the trend in the past decade has been strong growth in foreign-born workers and little change for native born. The number of foreign people in the U.S. labor force—including workers and those seeking jobs—rose 17.2% over the decade ending in 2018. The native-born labor force increased by 2.8% in that time.

“The top overall reason for people to come to the United States is for employment,” said Jeanne Batalova, senior policy analyst at the Migration Policy Institute, a nonpartisan think tank.

The share with the lowest level of education has trended down since in the late 1990s. Meanwhile, the share of foreign-born workers with college degrees has increased. Last year, 36.9% of the foreign-born labor force held a bachelor’s degree or higher, versus 41.4% of native born.

President Trump on Thursday proposed a plan aimed at more closely connecting immigration visas to jobs, rather than being based on family ties or refugee admissions. The plan would seek to tilt immigration toward workers with extraordinary talent, sought-after specialized vocations and exceptional students.

To some degree, that shift may be already occurring.

Education levels are rising among immigrants due to a general increase in educational attainment around the world, Ms. Batalova said. And an increasing share of immigrants are coming to the U.S. from China and India, countries whose immigrants tend to have higher levels of education than those from Mexico and elsewhere in Latin America, she said.

Data for people first arriving in the U.S. in 2018 isn’t yet available. Ms. Batalova said there has been no significant change in recent years in the number of green cards and worker visas issued, and such work permits are quickly taken up. She added the rate of illegal border crossings has slowed.

Foreign-born workers—and their children—are likely to become a larger part of the labor force in the coming years, said William Frey, a demographer at The Brookings Institution. His research shows the share of foreign-born people in the U.S. population has trended up since 1970, following immigration law changes in the 1960s.

“They’ll have a lot to do with what we’re going to be as a country,” he said. “How productive we can be, how fast our economy can grow—and determine if we have the ability to support an aging native-born population.”