Posthumous pardons are latest chapter in a case that is now seen as a racial injustice. Florida Pardons 4 Black Men (The Groveland Four) Accused of 1949 Rape, America’s Dirty Little Secrets 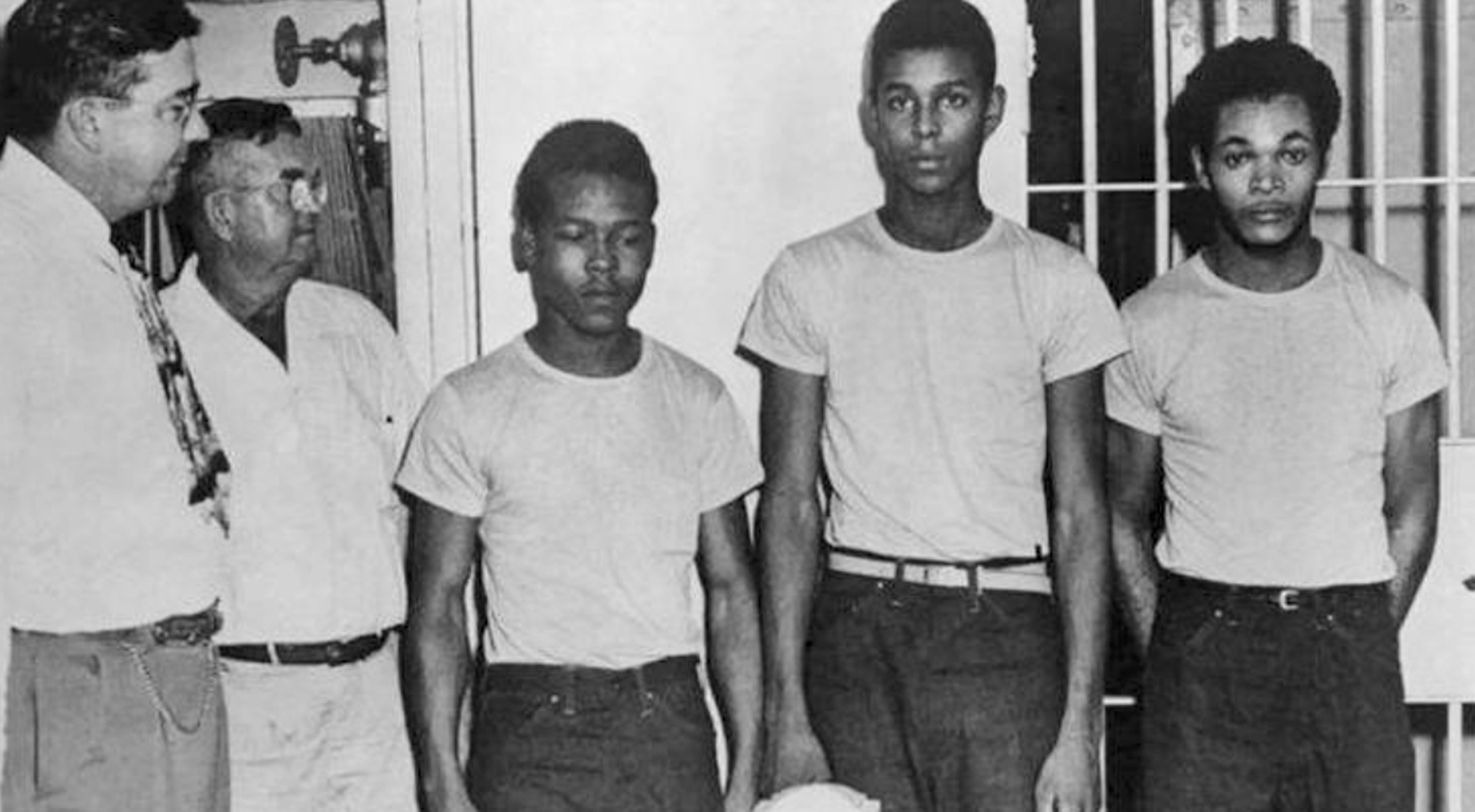 In This Undated Image Released By The State Library And Archives Of Florida, Lake County Sheriff Willis Mccall, Far Left, And An Unidentified Man Stand Next To Walter Irvin, Samuel Shepherd And Charles Greenlee, From Left, In Florida. The Three Men Along With A Fourth Were Charged With Rape In 1949. Florida Gov. Ron Desantis And A Cabinet Granted Posthumous Pardons Friday, Jan. 11, 2019, To Shepherd, Irvin, Charles Greenlee And Ernest Thomas, The Four African-American Men Accused Of Raping A White Woman In 1949 In A Case Now Seen As A Racial Injustice. (State Library And Archives Of Florida Via Ap)

The unanimous vote came minutes after the alleged victim pleaded with Mr. DeSantis and the cabinet members, meeting as the clemency board, not to grant the pardons, saying she still relives the horror of the rape she said happened in 1949.

But Mr. DeSantis said the case against the men known as the Groveland Four was clearly mishandled.

The ordeal began in Lake County in 1949, when the then-17-year-old said she had been raped. Three of the men were arrested and severely beaten; a fourth, Ernest Thomas, fled.

A posse of about 1,000 men was formed to hunt down Mr. Thomas. He was shot 400 times when they found him sleeping under a tree. White residents also formed a mob and went to a black neighborhood, burning houses and firing guns into homes in a disturbance that took days to quell.

Charles Greenlee, Walter Irvin and Samuel Shepherd were convicted despite dubious evidence. Other evidence that could have exonerated them—such as a doctor’s conclusion that the teen probably wasn’t raped—was withheld at their trial. Mr. Greenlee was sentenced to life, and Messrs. Irvin and Shepherd to death.

Just before those trials began, Lake County Sheriff Willis McCall shot Messrs. Irvin and Shepherd, claiming the handcuffed men tried to escape as he transferred him from prison to a jail. Mr. Shepherd died. Mr. Irvin was shot in the neck and survived despite an ambulance refusing to transport him because he was black. He was again convicted, even though a former FBI agent testified that prosecutors manufactured evidence against him. 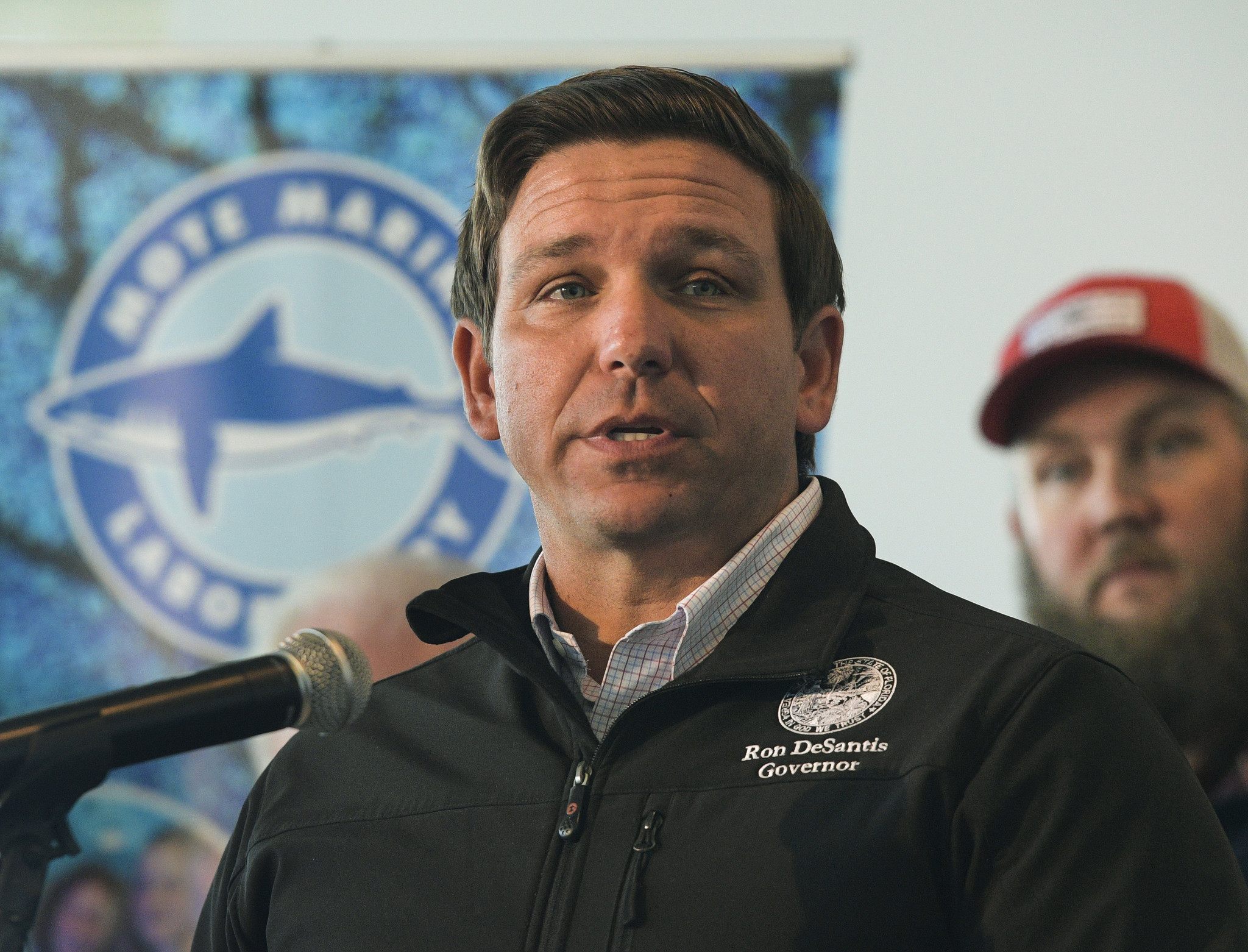 Charges were never brought against any white law enforcement officers or prosecutors who handled the cases.

Mr. Irvin was paroled in 1968 and found dead in his car while returning to Lake County for a funeral a year later. 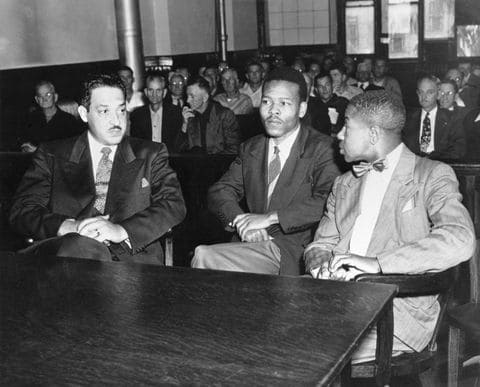 In 2017, the state House and Senate voted unanimously to formally apologize to the men’s families and asked then-Gov. Rick Scott to pardon them. He took no action. Mr. DeSantis replaced Mr. Scott as governor on Tuesday.

Your Comments Are Greatly Appreciated.