SpotCrime.com is a Baltimore-based company founded in October 2007 and privately owned by ReportSee, Inc. It provides nationwide crime information about arrests, arsons, assaults, burglaries, robberies, shootings, thefts and vandalisms, on a Google map. SpotCrime will map data for any police agency who supplies open and unrestricted access to crime data. SpotCrime.com Provides Crime Maps At The Neighborhood Level And Sends Alerts To Facebook,Twitter, Etc 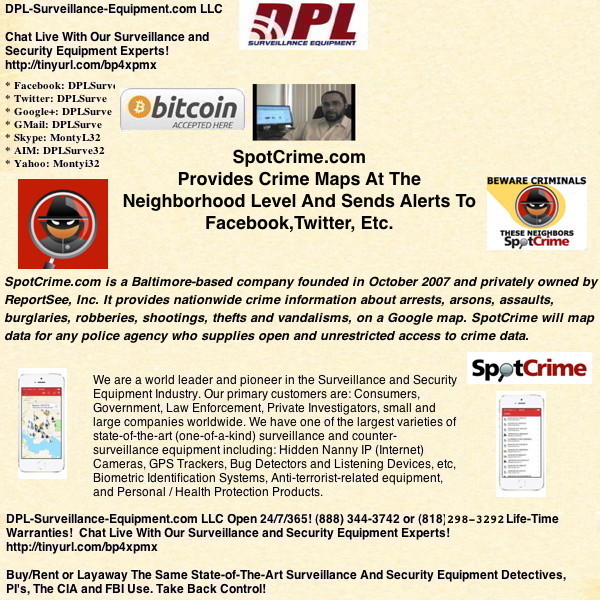 “SpotCrime is a crime data aggregator. We map the crime incidents, plot them on Google Maps, and deliver alerts via email, Facebook, Twitter, SMS, RSS and a multitude of other platforms.”

The crime data is mainly from police departments, news reports and user-generated content.

Our goal is to provide the most accurate, timely geocoded crime information to the public. 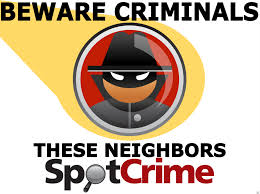 We Map Crime And Deliver Alerts

Anyone can access these maps and have the option to sign up to receive free crime alerts via email and text (SMS).

The email alert includes a map and crime details that has occurred in the specified area.

In 2012, SpotCrime.com launched its own crime tip service, Crimetip.us, allowing users to anonymously report crimes in their area.

SpotCrime.com is a part of the Emerging Technology Center (ETC) in Baltimore.

According to Compete.com, SpotCrime.com has twice as many visitors to its website than any other crime mapping company.

SpotCrime.com was included in a research paper funded by the U.S. Department of Justice and prepared by SCRA titled ‘Survey and Evaluation of Online Crime Mapping‘. 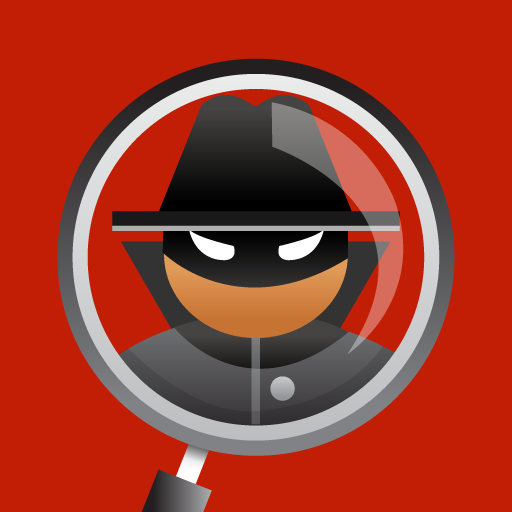 Availability In Other Applications:

MyLocalCrime displays the same data as SpotCrime, only in a different format. SpotCrime.info is easily viewable on a mobile browser.

Available On The Following Apps.

The standard, similar to LIVES or GFTS, standardizes a format to release crime information openly. SOCS has been adopted by agencies across the country. 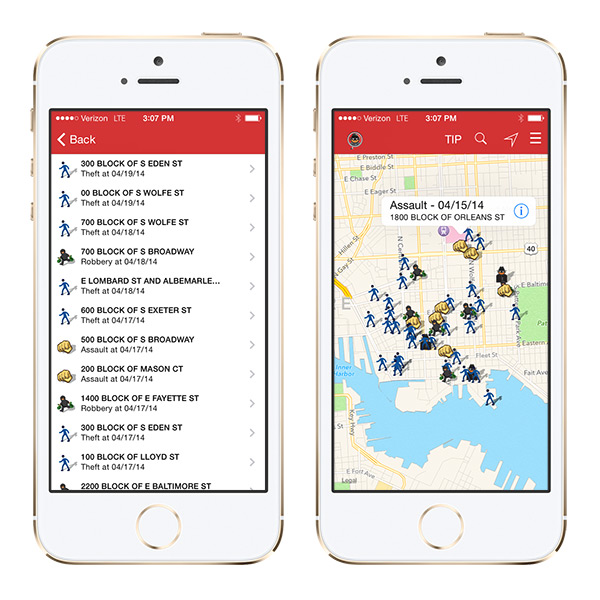 Currently mapping data in over 500 cities in the US., 10 in Canada, and London (UK). SpotCrime will map data for any police agency who supplies open and unrestricted access to crime data.

At the beginning of 2012, SpotCrime made its historical crime database available to anyone who asks, free of charge by using Amazon’s S3 technology. ‘The data set is approximately one gigabyte of data. Data includes the type of crime, location including latitude and longitude coordinates, date, time, description, and referral source for the data.

There are many other US based crime mapping companies. SpotCrime.com sets itself apart from competitors because ‘SpotCrime is not in the business of selling crime analysis software to police departments’ and by asking that “all crime data in every city should be open to everyone, in order to prevent any single firm from monopolizing how the information is presented and used.”

On April 9, 2010, Public Engines, Inc. (CrimeReports.com) filed a lawsuit against ReportSee, Inc. (SpotCrime) for violating the Terms of Use on the CrimeReports website.

SpotCrime’s Role In Dispute Of Private Outsourcing Of Public Data:

According to The Poynter Institute, SpotCrime’s founder, Colin Drane, was sued by Public Engines, a competitor. Public Engine’s CEO acknowledges that the data he uses is public, but contends that it’s up to the police agencies to make the data public. Poynter also acknowledges that some police agencies, who have already partnered with other crime-mapping sites, are using existing agreements to “control” access to crime data. This raises concerns over the ability of journalists to transparently receive data from police departments, and the questions of exactly who constitutes “media” in a time of technological change.