AI Comes To The Tax Code

Governments turn to machine learning to boost revenue as taxpayers seek to reduce their bills. AI Comes To The Tax Code 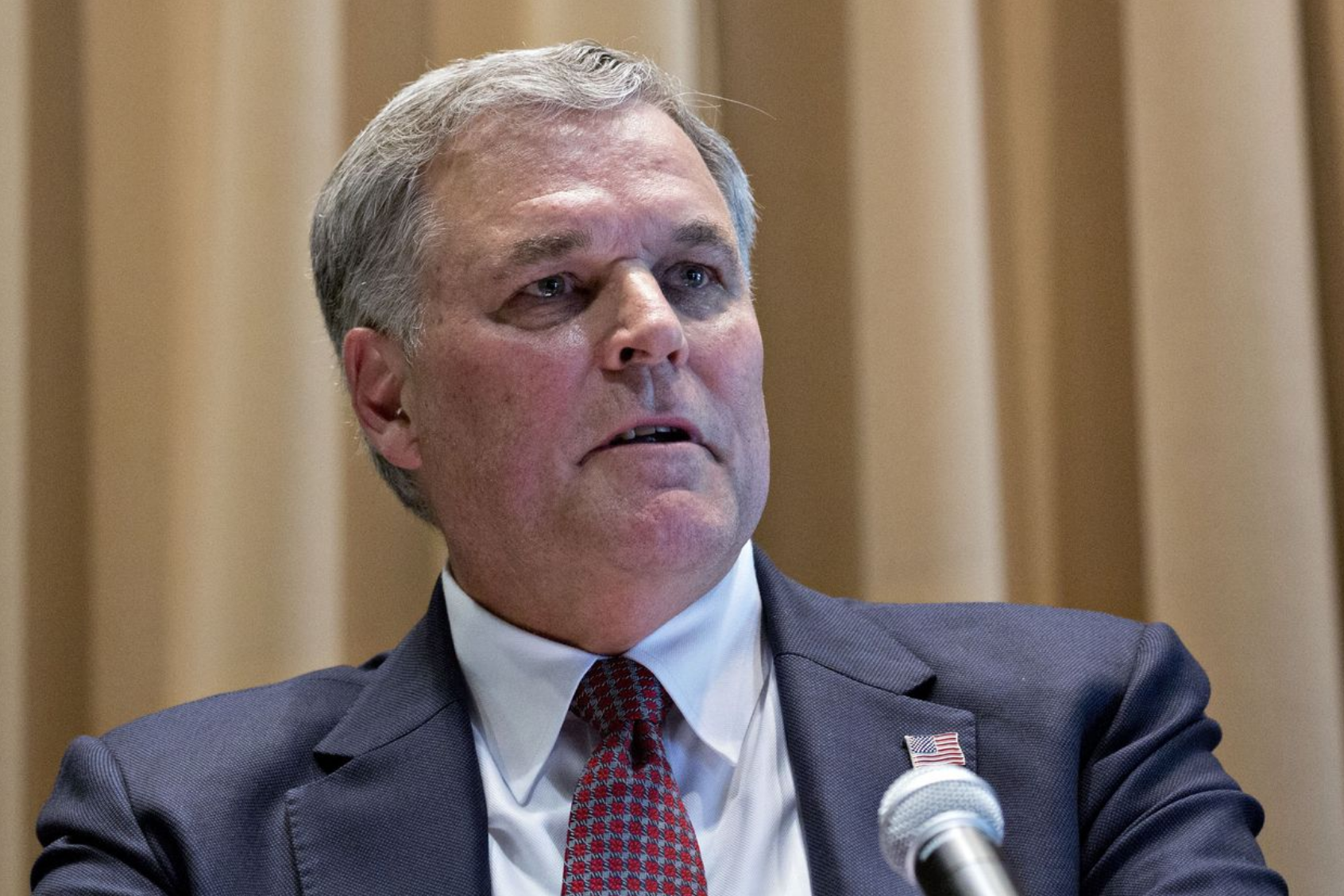 Governments are increasingly relying on machine learning and data analytics to analyze troves of data as they seek to detect tax evasion, respond to taxpayers’ questions and make themselves more efficient.

In Brazil, the customs agency’s system for detecting anomalies now prompts more than 30% of inspections. Canada next month will launch Charlie the Chatbot, an automated system that will respond to inquiries about tax filing.

The Internal Revenue Service is designing machine-built graphs to plot the relationships among participants in business deals, giving auditors a new tool to analyze transactions and detect tax avoidance. The agency is using artificial intelligence to study notes that agency employees take when fielding questions from taxpayers and testing which combinations of formal notices and contacts are most likely to get a taxpayer who owes money to send a check.

The IRS scours data from inside and outside the agency for its compliance initiatives, such as a recent effort to identify thousands of high-income individuals who didn’t file returns. The government is now sending tax collectors to knock on their doors.

“How do you think we found these people?” said IRS Commissioner Charles Rettig at a conference on artificial intelligence and taxes this week at the University of California, Irvine law school. “It wasn’t on filed returns. These are non-filers. There is a heat map that says where there are concentrations of these people. We have sufficient data on these people.”

“If I get a first name and a cellphone number, you’d be shocked how much information Palantir can provide,” Mr. Rettig said.

Some of the IRS’s most sophisticated efforts are still in their early stages, and the budget-starved tax agency has long struggled to update some of its decades-old technology. It is too soon to tell how much impact these initiatives will have and how they will compete against companies and accounting firms employing similar technology in the constant cat-and-mouse game between taxpayers and enforcement officials.

U.S. states are already using artificial intelligence to target resources and increasing the return per hour they get from each auditor, said Debbie Pianko of the data firm SAS Institute Inc., which contracts with governments.

Real risks exist if algorithms for audit selection inadvertently discriminate against taxpayers by race or location. And relying on technology can make an already impersonal agency even more so, perhaps confusing taxpayers who may struggle to understand why the government is coming after them and want to deal directly with people at the IRS.

“The tools are only going to be as good as the people employing them,” said Victor Fleischer, a UCI law professor.

Meanwhile, tax preparers and accounting firms are turning to the same tools to keep tax bills as small as possible. The big four accounting firms all have specialists trying to use artificial intelligence to guide the advice they give clients.

To the extent that tax laws can be described as formulas, machine intelligence can make it easier for companies to find the optimal tax strategies. But tax law is often full of gray areas, legal interpretations and changing rules.

That means the human role in tax administration and tax planning may change, but it won’t vanish. The tax world’s future looks more like “Iron Man” than “The Terminator,” said Daren Campbell, a partner at EY LLP.

“We’re supplemented by the machines, so we can make better decisions,” he said.