Coinmine, a cryptocurrency mining device aimed at the hobbyist market, will now give its users the option to be paid in bitcoin. At-Home Crypto Miner Coinmine Now Pays Out Bitcoin (#GotBitcoin?) 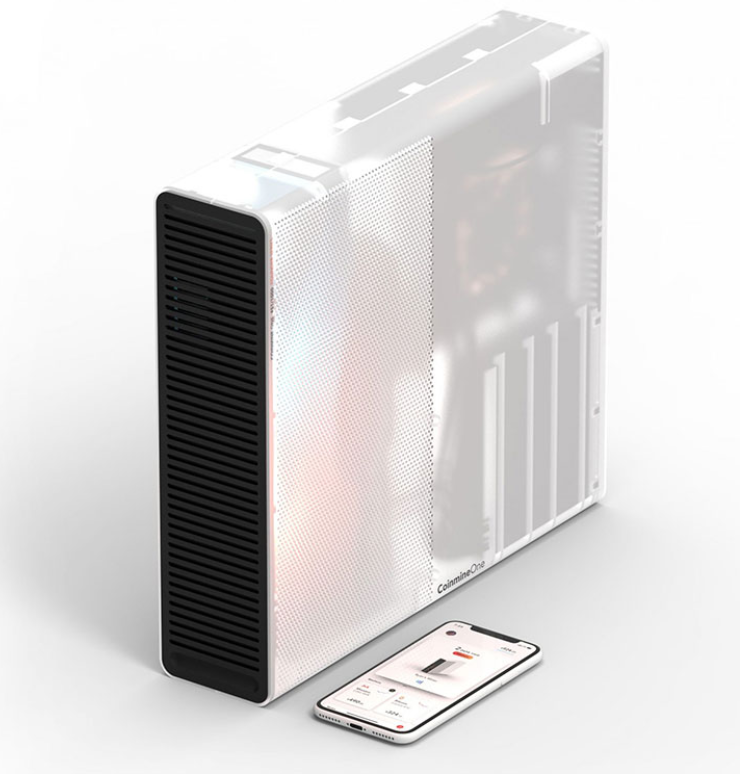 The device was able to mine monero, zcash, grin and ethereum at launch, a set of cryptocurrencies that had a low enough difficulty threshold to allow for the average miner to see a minimal return. The addition of bitcoin payouts gives miners more incentive to try the $799 ($699 with a special BTC discount) product.

“To get you the most bitcoin possible from your Coinmine One, we had to engineer MineOS to automatically mine whatever crypto converts to bitcoin at the highest rate and then exchange it to Bitcoin for you and put it in your wallet,” said founder Farbood Nivi. “This way you’re getting way more Bitcoin than if the device was mining Bitcoin directly. ”

The Coinmine box won’t make you a millionaire overnight. Nivi sees it as a testbed and experimental tool for those who want to dip a toe into the mining process. Given the resource requirements of high-stakes mining, however, the Coinmine offers users a less energy-intensive option.

Nivi also sees the product as a cheaper and faster way to take part in networks like Lightning.

“The time to build and maintain a comparable device with mining and a Bitcoin Lighting Node is about $400 if your time is worth $20/hour and it takes you 20 hours to research and build the hardware and software,” he said. “The parts for a miner and a Bitcoin Lightning Node could cost you $500 easily. That’s $900, and you still would have to control your DIY device from a command line with a monitor and keyboard instead of an app you can just tap on.”

Coinmine is rolling out the BTC update today and users will be able to mine and even “put their crypto to work,” said Nivi.