“It was awful,” says Michele Mathias, his 51-year-old ex-wife, who denies cheating on him. She says she was so worried about her husband’s spying that she and her children searched their garage for cameras and held whispered. A Spy-Gear Arms Race Transforms Modern Divorce 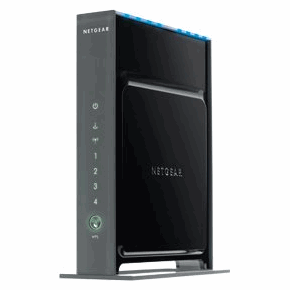 conversations on the lawn in case he was recording indoors. “It wasn’t just invasion of my privacy. It was an invasion of the privacy of everyone who ever texted me or anyone who was ever on my computer.”

The sleuthing got Mr. Hormann thrown in jail for 30 days, convicted of stalking his wife. “Whenever I tell people about this,” Mr. Hormann said, “They say, ‘I’d have done the same damn thing.’ ” He adds: “The technology just amazes me.” 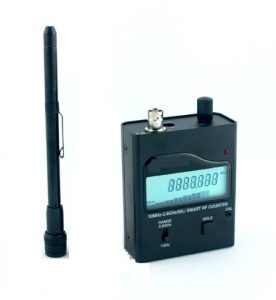 Mr. Hormann’s tactics reflect a new reality for suspicious spouses. Supplied by a tech industry that is making James Bond-like gadgets more affordable and easier to use, they are taking investigations into their own hands.

Techniques once accessible only to governments or corporations are now trickling down to daily use. It’s part of a broader transformation of modern privacy in which even the most personal spheres of people’s lives–home, friendships, intimacy–can be exposed for examination without knowledge or consent.

Lawyers say the technology is turning divorces into an arms race. Gerry Lane, a marriage counselor in Atlanta, says almost every infidelity case he sees started with a

spying spouse. “If someone begins to have thoughts that they are being betrayed, they become obsessed with finding out the truth,” Mr. Lane said. “Privacy does not exist in 2012.”

More than three dozen people interviewed, including family lawyers, prosecutors, private investigators, gadget retailers and marriage counselors, as well as individuals who have gone through divorces themselves, said that spouses are embracing snooping technology. A February report by the American Academy of Matrimonial Lawyers found that 92% of lawyers surveyed had seen an increase in evidence from smartphones the past three years, citing in particular text messages, emails, call histories and GPS location information.

The legality of spousal spying is complicated. Not all courts agree on what constitutes a “reasonable expectation of privacy” in a marriage.

In one 2011 Nebraska case, a mother who embedded a listening device in her daughter’s teddy bear to record the girl’s father was found guilty of violating the Federal Wiretap Act. And in a 2008 Iowa ruling, a court found that a man had violated his wife’s privacy by taping her with a camera surreptitiously installed in an alarm clock in her bedroom in their home.

All together, at least five of the 13 U.S. circuit courts have found that the Federal Wiretap Act does prohibit surveillance within marriages. But at least two have ruled that the law doesn’t prohibit recording your spouse.

In October 2010, for instance, a federal judge in Texas ruled against Rhea Bagley, who, while divorcing her husband, sued him over allegations that he had put spyware 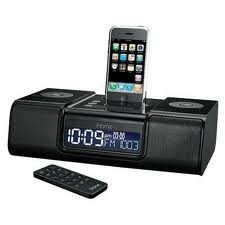 computer she used and placed a recording device in the family home before he moved out. District Court Judge Lee Rosenthal cited a 1974 circuit court precedent that the Federal Wiretap Act didn’t apply to “interspousal wiretaps.”

Ms. Bagley, in an interview, said that when someone knows that everything they are doing on their computer or that their private conversations have been recorded, “You feel like your privacy has been violated.”

For his part, her ex-husband, Larry Bagley, said he felt he had a right to know what was going on in his home, particularly because, among other things, he was paying the bills. “I feel that if you are married to somebody, you should know everything,” said Mr. Bagley, 41 years old.

Some of the most common forms of tech snooping are the simplest, divorce lawyers 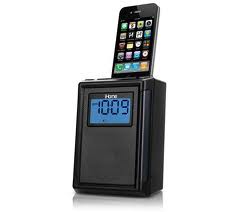 When someone leaves a smartphone or computer unattended, a curious spouse might quickly thumb through emails.

Occasionally, both husband and wife are spying on each other. In Oakland County, Mich., prosecutors charged Leon Walker under the state’s antihacking statute after he read his wife’s emails in a password-protected account on a shared computer. Then, this past July, they dropped the charge, claiming that his wife was snooping, too, by reading his text messages.

“If you arrest a spouse for something as trivial as this, then you are going to have to arrest the entire world,” said Mr. Walker, 34 years old, in an interview. His wife declined to comment through her lawyer.

Divorce and privacy laws vary nationwide, and it is far from settled whether evidence discovered this way would be admissible in a divorce proceeding. However, 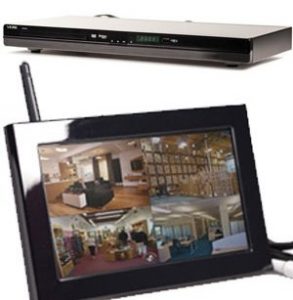 if the information is used to harass or intimidate someone, a person can face prosecution for stalking or related offenses.

“Stalking laws differ by state, but usually the main element is that there is fear” felt by the victim, said Cindy Southworth of the National Network to End Domestic Violence. Spouses using spying tools could also run afoul of wiretap, cybercrime or trespass laws, or they may expose themselves to civil suits.

Amateur spies have widening options. Software can be purchased for many smartphones that can track their location. Computer software that copies instant 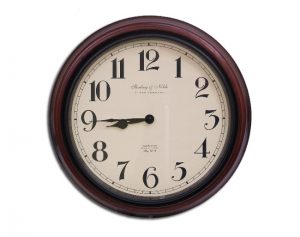 messages and emails can cost less than $100 and be installed without any special know-how. An array of tiny recorders makes eavesdropping easy.

Regulators have a tough time policing the sale of these kinds of devices, since they have legitimate uses by employers or parents. In 2008, the Federal Trade Commission filed a lawsuit against a spyware seller that claimed its software, was a “100% undetectable” way to “Spy on Anyone. From Anywhere.”

The agency charged the company with unfair and deceptive practices. In a 2010 settlement, the FTC prevented the company from advertising that the software could be used to spy on people without their knowledge, and it required the software to obtain consent from a computer owner before installation.

With spyware so affordable, divorce lawyers say they advise clients to buy new computers to avoid the chance that any computers they previously used, or shared 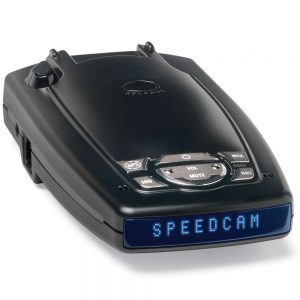 with a spouse, are bugged. Some lawyers also say they have begun pre-emptively warning clients that they could run afoul of state or federal laws if they snoop themselves.

“People are dying to know if their spouses are cheating,” said Randall Kessler, past head of the American Bar Association’s family-law section. “You can have all the laws you want, but I think this is going to go on.”

In suburban Atlanta, a private investigator said that his firm, which is handling roughly 80 spousal investigations, is currently tracking about five cars using GPS. It is a standard service he has offered for several years, he said, adding that he has seen the technology improve significantly.

Beyond using tracking gadgets to try to catch cheaters or trace assets, he said his firm also offers clients counter-surveillance options to see

if a spouse is spying on them. Sweeping a home for bugs costs roughly $5,000. A cellphone scan runs about $500.

“There is so much technology out there,” he said. “You’ve got to be able to counter.”

In 2009, Georgia State Rep. Kevin Levitas sponsored legislation to outlaw the electronic tracking of a person’s location or movements without consent. “You know in 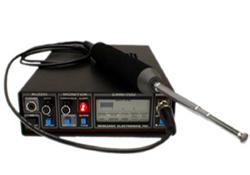 gut that that violates some reasonable expectation of privacy,” said Mr. Levitas, who retired in 2010.

The bill, which eventually stalled, included exceptions for private investigators, employers tracking company cars, and parents keeping tabs on their kids. It likely wouldn’t have applied to spousal tracking, because a car typically 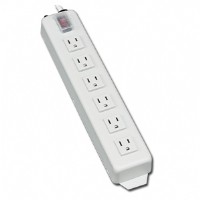 would be considered marital property, Mr. Levitas said. In other words, either spouse could make a case for tracking the car under the premise that they own it. 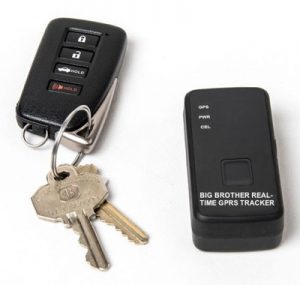