Smart thermostats, window blinds and kitchen appliances might not save buckets of money in the long run, but they can bump a home’s resale value. Smart-Home Tech As A Selling Point, Not A Cost Cutter (#GotBitcoin?) 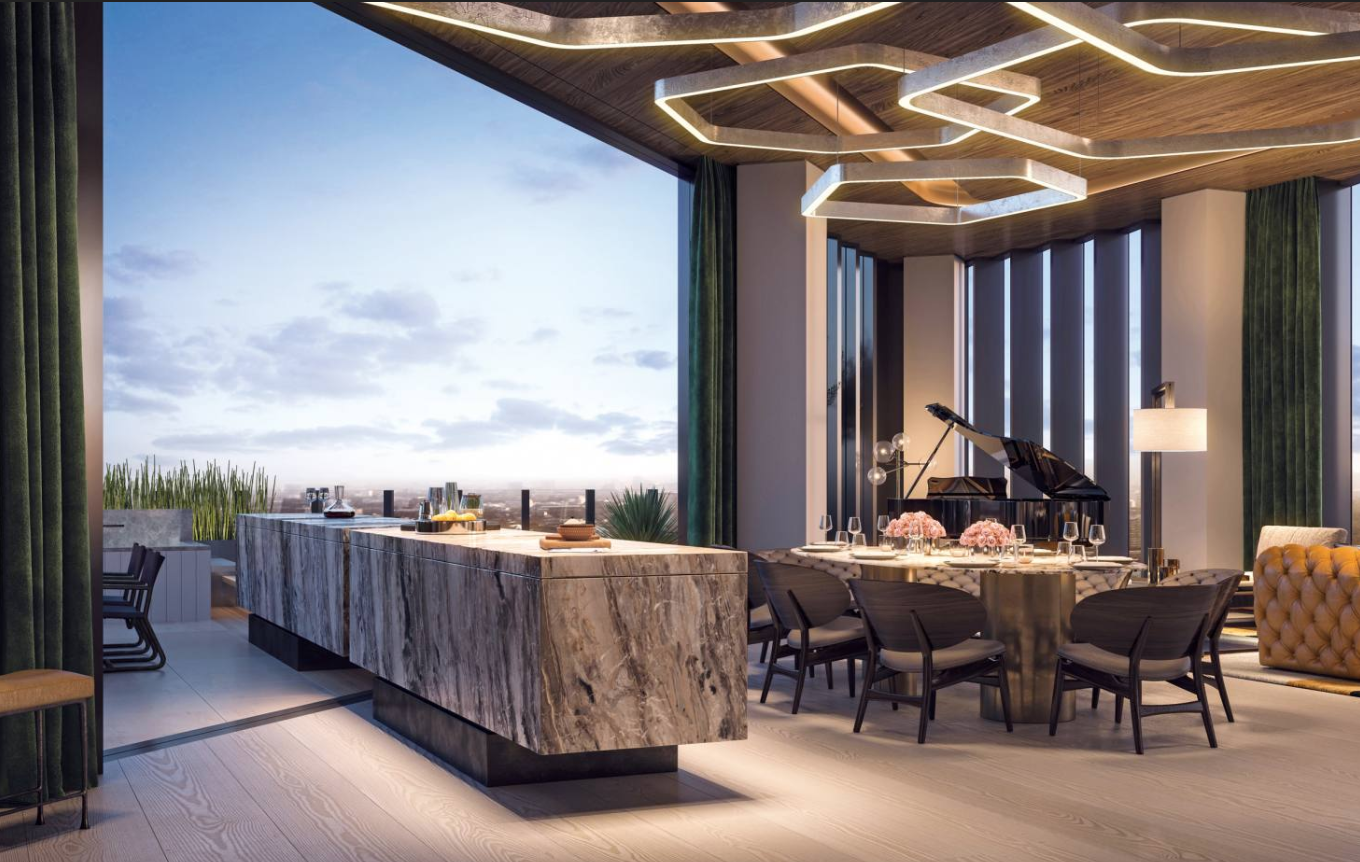 The couple recently installed two Tesla Powerwall batteries, which store energy generated by solar panels on the roof of their Long Beach, Calif., home. During the day, the batteries power the house—everything from their lights to the air conditioning to the electric ovens Mr. Alton uses for his home-based artisanal bakery. At night, when utility rates are lowest, the home gets electricity from Southern California Edison. An app allows Mr. Alsagoff, a 68-year-old insurance agent, and Mr. Alton, 71, to customize their battery settings, even allowing them to reserve some power in the event of an outage.

Both the city of Long Beach and Southern California Edison, their utility provider, inspected the installation so they can be switched to a new “time of use” billing method. Once done, they estimate their average electric bill will drop from $250 a month to about $100 a month. They estimate it will take between five and six years for the savings to pay for the Powerwall batteries, which cost about $11,000 after $6,000 in federal and state tax credits, but the couple was motivated by other reasons.

“We’re both environmentally conscious,” Mr. Alsagoff says. “Bruce especially. He’s one of these tree-huggers. Everything’s got to be green.”

Smart technology like the Powerwall system is increasingly found in high-end homes. (See “Home Smart Home” on M7.) Using internet-based apps, homeowners can adjust their lighting, window blinds, thermostats, hot-water heaters and sprinklers based on need and the time of day to reduce both electricity and water usage. Devices with smart technology, such as motion detectors and power strips, can shut off the juice when they’re not in use. Washers and dryers have apps that allow homeowners to choose water- and energy-saving cycles. They can even flag issues, such as a clogged dryer vent, that could be making them inefficient and unsafe. A refrigerator app can notify owners if the door is open or its water filter needs to be replaced. Some fridges include cameras so owners see the contents without opening the door.

While homeowners may be helping the environment, they aren’t necessarily saving buckets of money when they take into account the cost of buying and installing the latest technology. An analysis last year of ten popular smart-home devices estimated that the average homeowner would save about $996 a year if he or she installed them all, according to Simply Self Storage, an Orlando, Fla.-based storage company, which tabulated claims made by smart-device manufacturers.

But that’s not to say that smart technology is a dumb idea. These apps and devices can offer timesaving conveniences, help homeowners reduce their carbon footprint, keep homes secure and ensure backup power in blackouts or other emergencies.

And homeowners who make pricey upgrades in smart-home technology may recoup their investment when they sell. Research released in April by real-estate website Zillow found that, between 2017 and 2018, homes with smart appliances sold for 22.7% more than comparably sized properties in the same ZIP Code; homes with smart lighting sold for 11.2% more; homes with a smart thermostat for 7.8% more; and those with keyless entry or smart locks for 0.5% more.

House hunters may not be looking for smart-home features, but putting them in the listing description signals that the home has “green” and other high-end features, says Skyler Olsen, Zillow’s director of economic research.

And despite the price premium on smart homes, the couple has no intention of selling their property, located in the Bixby Knolls neighborhood of Long Beach, where nearby homes list from the low $500,000s to about $1.5 million.

Home Buyers Get Government Help With Down Payments (#GotBitcoin?)

Realtors And Developers Are Selling Wellness, Whether It Works Or Not (#GotBitcoin?)