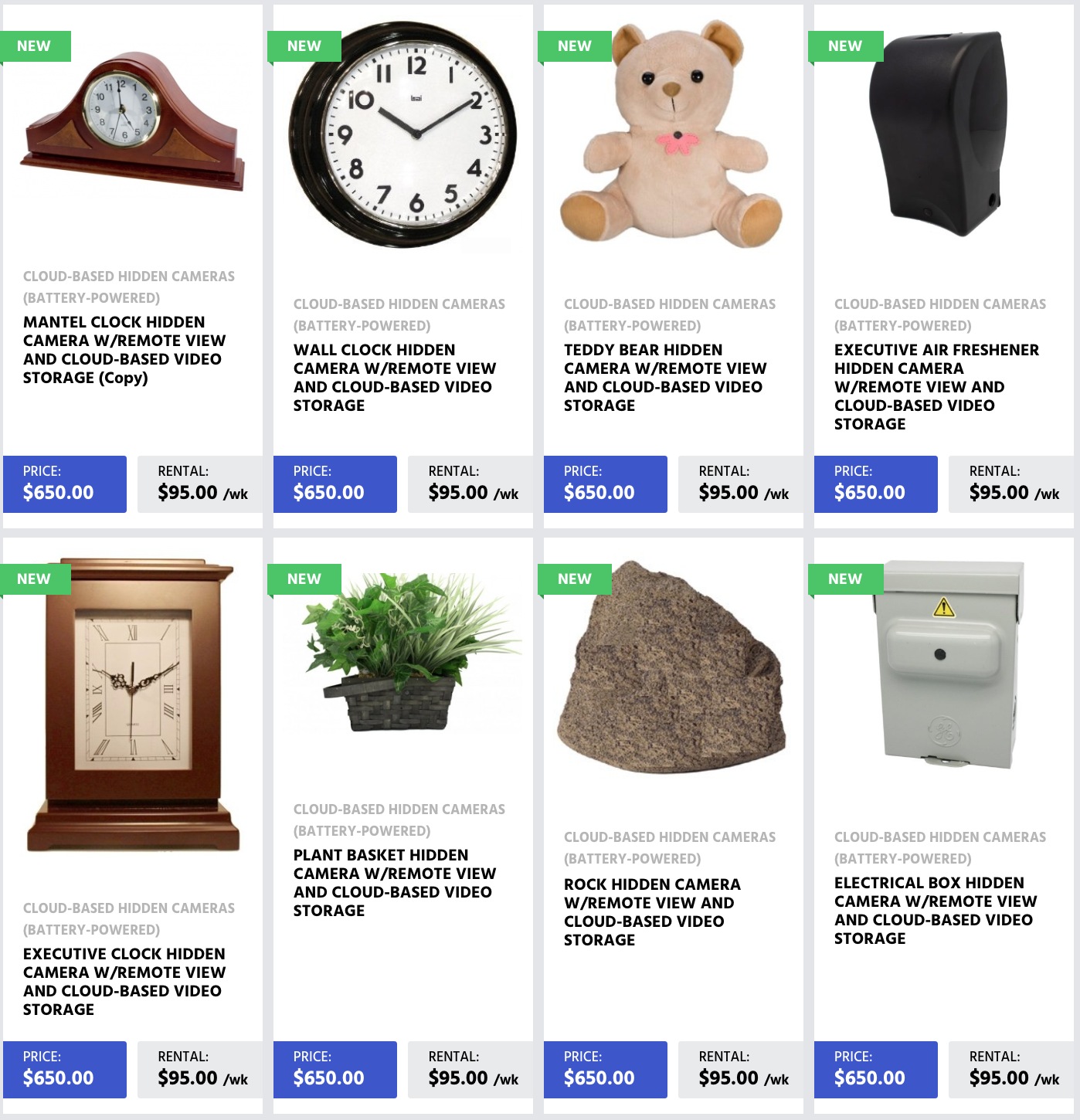 An Inspector General’s report detailed nearly $50 million in wasteful spending by the agency on conferences, in which employees stayed at luxurious Las Vegas hotels, paid a keynote speaker $17,000 to paint a picture of U2 singer Bono, and spent $50,000 on parody videos of “Star Trek.”

The IRS wants to secure the surveillance equipment quickly – it posted a solicitation on June 6 and is looking to close the deal by Monday, June 10.  The agency already has a company lined up for the order but is not commenting on the details.

“The Internal Revenue Service intends to award a Purchase Order to an undisclosed Corporation,” reads the solicitation.

“The following descriptions are vague due to the use and nature of the items,” it says.

“If you feel that you can provide the following equipment, please respond to this email no later than 4 days after the solicitation date,” the IRS said.

Among the items the agency will purchase are four “Covert Coffee tray(s) with Camera concealment,” and four “Remote surveillance system(s)” with “Built-in DVD Burner and 2 Internal HDDs, cameras.”

“Responses to this notice must be received by this office within 3 business days of the date of this synopsis by 2:00 P.M. EST, June 10, 2013,” the IRS said.  Interested vendors are to contact Ricardo Carter, a Contract Specialist at the IRS.

“If no compelling responses are received, award will be made to the original solicited corporation,” the IRS said.

The original solicitation was only available to private companies for bids for 19 business hours.

The notice was posted at 11:07 a.m. on June 6 and had a deadline of 2:00 p.m. on Monday. Taking a normal 9-to-5 work week, the solicitation was open for bids for six hours on Thursday, eight hours on Friday, and five hours on Monday, for a total of 19 hours. 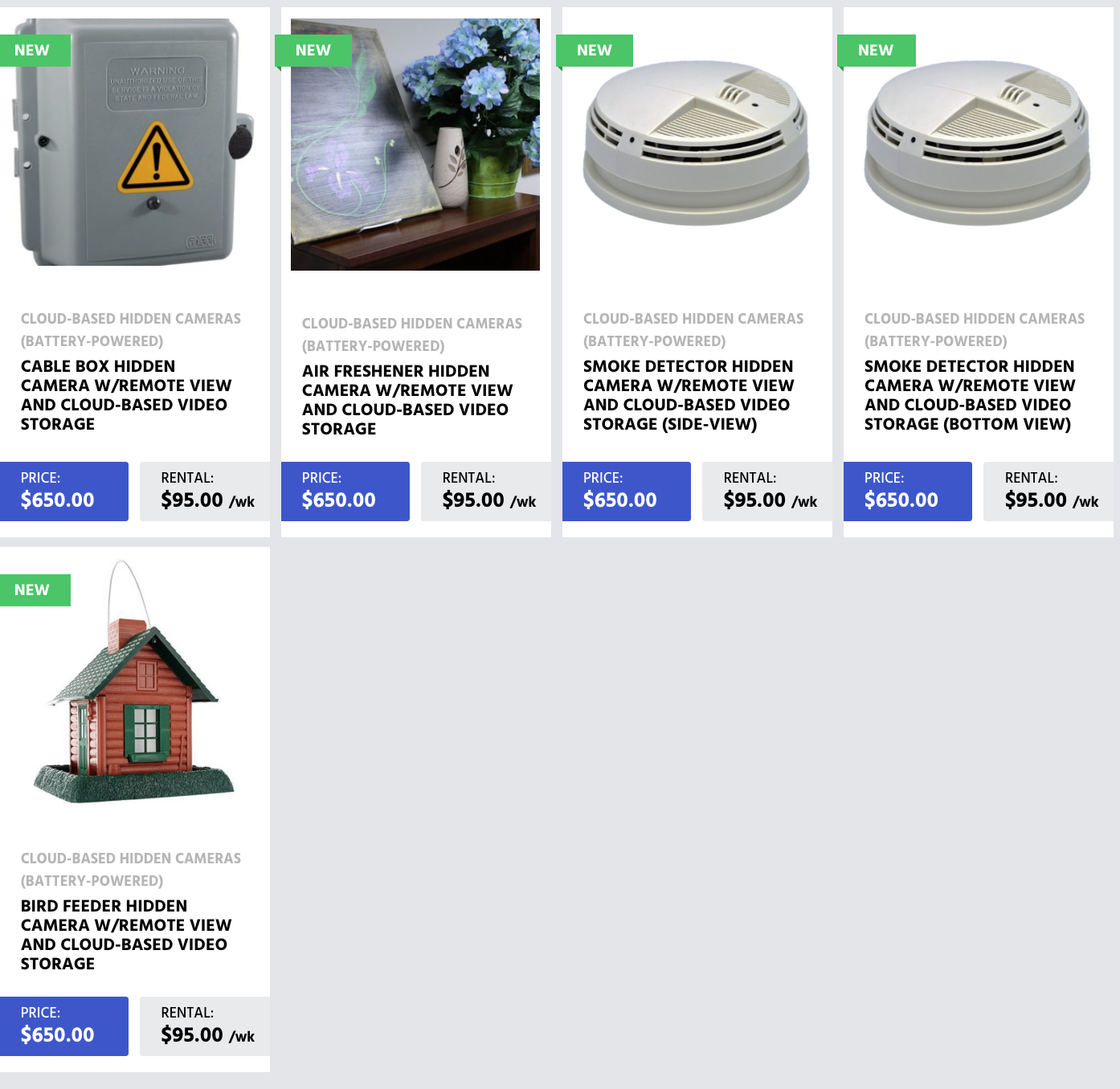 The location listed for the solicitation is the IRS’s National Office of Procurement, in Oxon Hill, Md.

“The Procurement Office acquires the products and services required to support the IRS mission,” according to its website.

In recent weeks the IRS has been at the center of multiple scandals, admitting to targeting Tea Party groups and subjecting them to greater scrutiny when applying for non-profit status during the 2010 and 2012 elections.

A report by the Treasury Inspector General for Tax Administration revealed that groups with names like “patriot” in their titles were singled out, required to complete lengthy personal questionnaires (often multiple times) and having their nonprofit status delayed, sometimes for more than three years.

Requests for comment from the IRS and Mr. Carter were not returned before this story was posted.