Discord, Where Teens Rule And Parents Fear To Tread (#GotBitcoin?)

The chat app’s private gaming communities can be like unsupervised playgrounds, full of racist memes, vulgar talk and bullying. Discord, Where Teens Rule And Parents Fear To Tread (#GotBitcoin?) 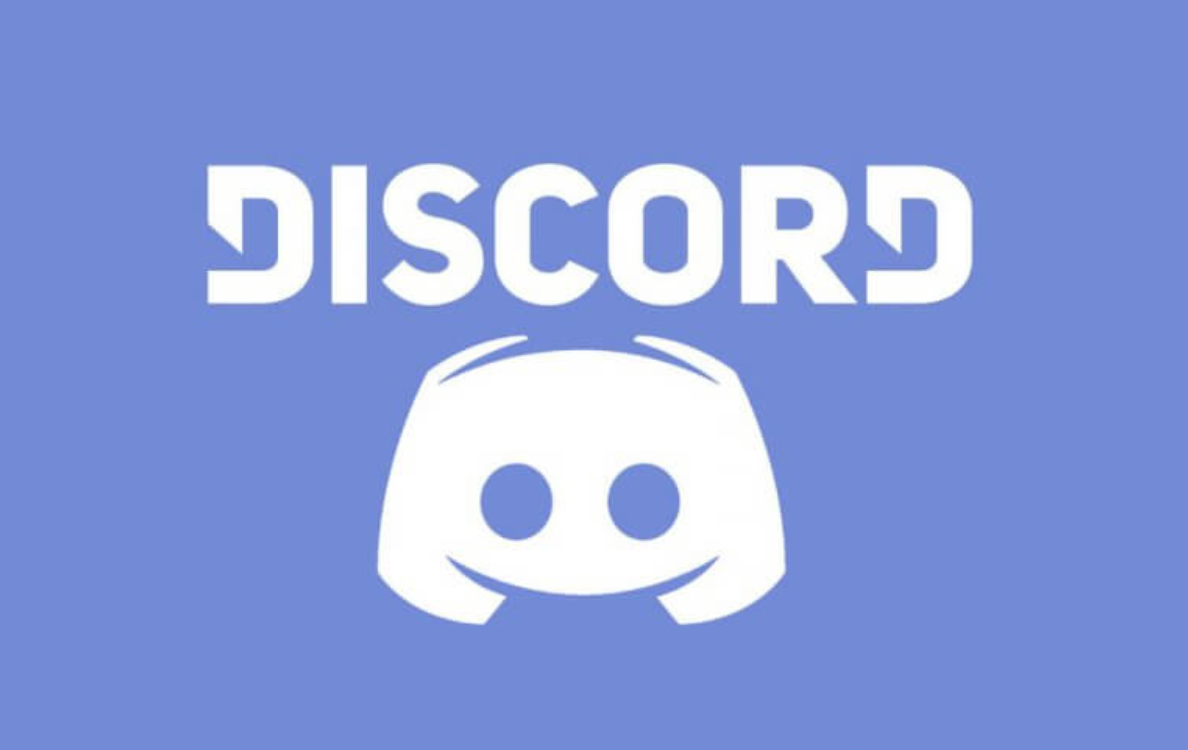 If your teens play videogames, there’s a good chance they’ve found their way to the Discord chat service, or will soon.

In case you haven’t heard of it, there’s plenty of good, but also a lot of bad and ugly. How ugly? Like, 9/11 jokes, racist memes and kids telling each other, “Go kill yourself.”

The free service, accessible from mobile devices and computers, allows users to talk to friends or strangers in real-time via voice, text or video chat. It made its debut four years ago as a way for people to communicate while playing videogames. With the rise of “Fortnite” and other popular online multiplayer games, it has exploded. Discord Inc. says it now has more than 250 million registered users, up from 130 million a year ago, and that 850 million messages are exchanged daily.

While the virtual hangout now has many corners, where people talk about everything from colleges to birds (yes, birds!), Discord says its biggest sector remains gaming. And that’s where racial slurs, sexist comments, politically incorrect memes and game-shaming are prevalent, users say. Anybody can create chat groups, called servers. You’re technically supposed to be at least 13 to use the service, but Discord doesn’t check age when you sign up. The official Discord servers for games such as “Fortnite” and “Call of Duty” are well-policed by the games’ makers. But most conversation takes place in private, invite-only servers, according to Discord.

“We will not go into a private server unless something is reported to us. We believe deeply that privacy is a right and something we should support as a company,” Discord’s marketing chief, Eros Resmini, said.

There has always been awfulness on the internet—and among unsupervised teens anywhere. And on Discord, you can find gaming servers where people behave respectfully. But when you funnel that many anonymously registered teens into the same channels, with a near total lack of rules, users say, it can also quickly turn into a virtual “Lord of the Flies.”

Jack Friedman, a 13-year-old from Long Island, N.Y., goes on Discord every day to talk to friends while playing “Fortnite” or “Minecraft.” Jack has been both a target and a bully. One time, players who had joined Jack’s server killed his “Minecraft” character and stole all of his items. In retaliation, he and his friends trash-talked the interlopers and then banned them.

“I’ll be in these servers where people change their names to ‘ISIS’ and make 9/11 jokes,” he said, adding that 9/11 memes are popular. “I was in this one server and a German guy joined and people were making Holocaust jokes. He got angry and left.”

Discord differs from other forums such as Reddit because it was built around the up-all-night culture of gaming. Rather than people posting a message and waiting for a response, Discord offers real-time, round-the-clock conversation. And while other independent gamer-focused chat apps have arisen, none compare in popularity.

Discord says the only information it collects from its users are their email addresses and screen names, so it doesn’t know the age or gender breakdown of its users. (It makes its money from selling premium subscriptions, not from targeted advertising.) Nevertheless, the company acknowledges that it is popular among teens. “I can tell you, I’m really cool when I wear my Discord T-shirt when I’m in high schools,” Mr. Resmini said.

The users I spoke to said the gaming servers are a predominantly adolescent-male playground. User reviews in app stores and elsewhere on the web echo a similar refrain: Discord can be a great way to hang out with friends, but ugliness is often right around the corner.

Jack’s mother, Christine Naccarato, said the constant loud chatter and swearing has become so disruptive that when she wants to call her father, she has to go to her car.

“These kids are not calling, texting or Skyping each other anymore. They’re all just Discording,” she said. “The going sentence between these kids is, ‘Go kill yourself.’ I hate it.”

Users can block unwanted messages and friend requests, restrict the people they allow into their server and turn on a filter to block explicit content in direct messages, but there’s no stopping kids from wandering into servers where lewd chatter and content might appear.

Discord’s Mr. Resmini said its filtering system, a combination of human oversight and computer image recognition, isn’t perfect—and it’s only applied to one-to-one messages, not to content shared in the server. “We are constantly playing catch-up with what content people are creating,” he said. And the company acts only if someone complains.

If something is reported and it violates Discord’s community guidelines, which prohibit harassment, the company said it will remove the content and issue a warning, followed by account deletion in the case of subsequent misconduct. The company hasn’t shared how many accounts have been flagged or deleted, but a spokesman says that it is planning to release transparency reports soon that will.

Jack’s 11-year-old brother, Lucas, is on Discord, too. Ms. Naccarato said all of the boys at their school are on it, so to take it away would make her sons outcasts. “It’s their world,” she said.

Many kids, like Jack, shrug off all the chatter as harmless trash talking. But for some kids, who would feel left out if they weren’t on Discord, it can be deeply troubling.

Adam Pletter, a child psychologist in Maryland, estimates that about 20% of his gamer patients say they’ve been harassed while on Discord.

“I have several patients who take the attacks on Discord very personally because they often go to school with the same kids. They may struggle socially at school during the day and the same kids are even meaner on Discord,” he said.

Dr. Pletter, who treats patients with ADHD, depression and anxiety, said kids who struggle with those issues are more susceptible to the bullying. “If you’re starting off with some vulnerability, you’re more vulnerable in life and more vulnerable on Discord,” he said.

Discord’s Mr. Resmini says parents have a responsibility to ensure their children are using Discord safely and appropriately, just as they do with any other type of internet usage.

Jean-Pierre Schouten, 44, an avid gamer and Discord user, described much of what he’s seen on the service as toxic. “There are all sorts of memes and horrible talk children don’t need to be involved in.”

When his 9-year-old son told him he had downloaded the Discord app on his iPad, Mr. Schouten deleted it. “I wouldn’t want my son to be on any Discord chat unless it’s his own private little community with his friends, but having the app on his iPad would give him the ability to join any group and there’s no way to control it,” he said.

Mr. Schouten, an equipment manager at a golf course on Long Island, recently joined a server for the videogame “Sea of Thieves” that was created by gamers who grew tired of the “tyrants and bullies” in other Discord groups.

“Everyone was belittling and berating each other,” said 39-year-old Andrew Clark from Syracuse, N.Y., who helped found the new, more civil server. His fellow “pirate lord,” 40-year-old Kris Geoppo, who lives near St. Louis, said gamers in their new server have become like family. If any bad actors turn up, Messrs. Clark and Geoppo can ban them.

The server now has approximately 500 members from around the globe, many who come just to talk. Several of them recently sent diapers to a dad who had told the group he was having a hard time providing for his family.

iPhone Privacy Is Broke And Apps Are To Blame (#GotBitcoin?)

Families Use Apps To Track Relatives With Dementia (#GotBitcoin?)