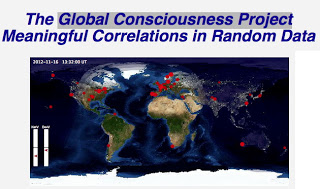 Subtle Interactions Link Us With Each Other And The Earth 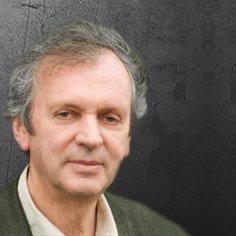 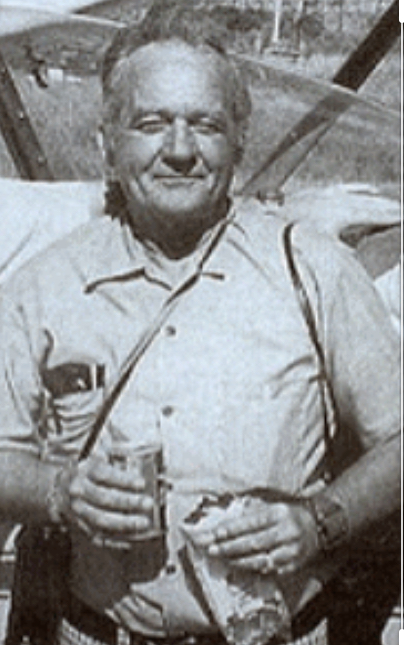 When human consciousness becomes coherent and synchronized, the behavior of random systems may change. Quantum event based random number generators (RNGs) produce completely unpredictable sequences of zeroes and ones. But when a great event synchronizes the feelings of millions of people, our network of RNGs becomes subtly structured.

The probability is less than one in a billion that the effect is due to chance. The evidence suggests an emerging noosphere, or the unifying field of consciousness described by sages in all cultures.

Michael Persinger on No More Secrets

“Science and The Taboo of psi” With Dean Radin 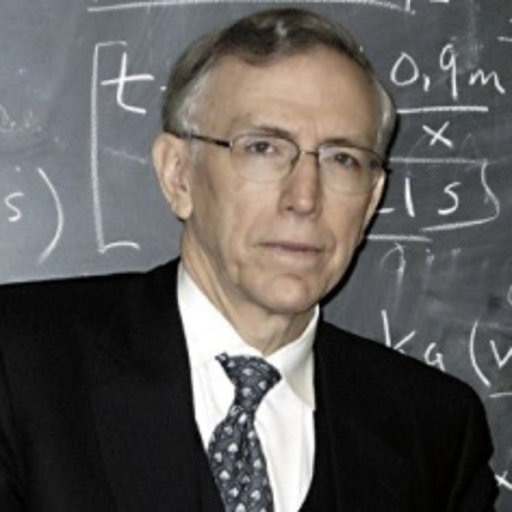 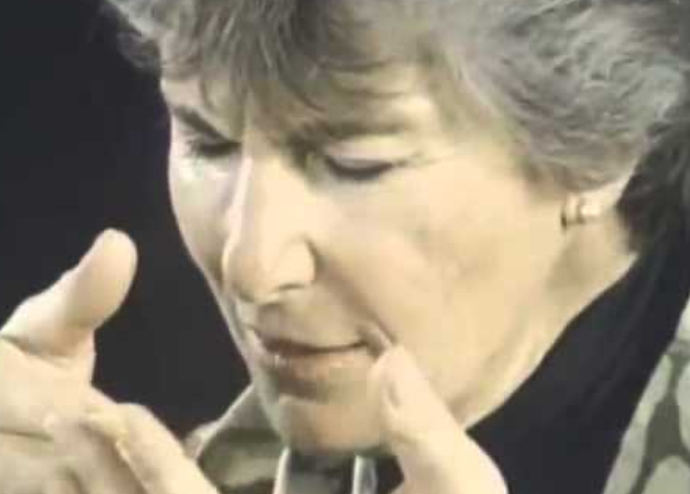 Do telepathy, clairvoyance and other “psi” abilities exist? The majority of the general population believes that they do, and yet fewer than one percent of mainstream academic institutions have any faculty known for their interest in these frequently reported experiences.

Why is a topic of enduring and widespread interest met with such resounding silence in academia? The answer is not due to a lack of scientific evidence, or even to a lack of scientific interest, but rather involves a taboo. I will discuss the nature of this taboo, some of the empirical evidence and critical responses, and speculate on the implications. 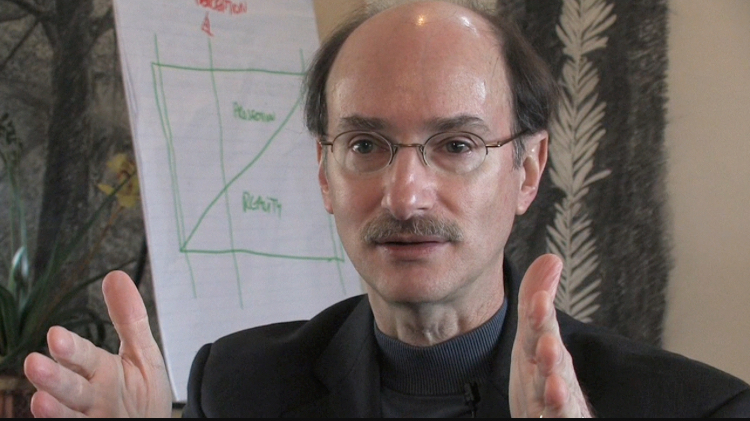 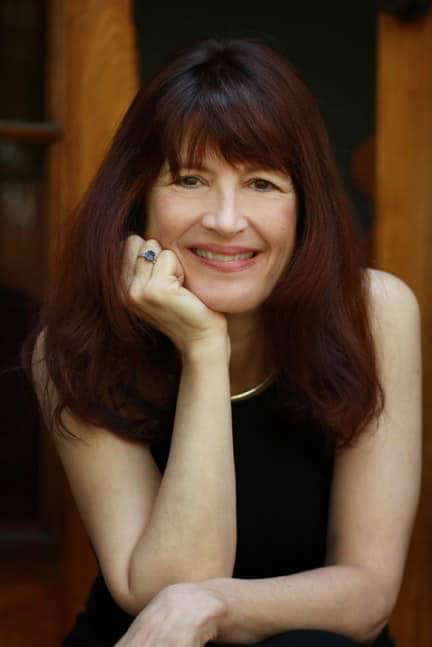 Dean Radin is a researcher and author in the field of parapsychology. He is Senior Scientist at the Institute of Noetic Sciences and four-time former President of the Parapsychological Association. 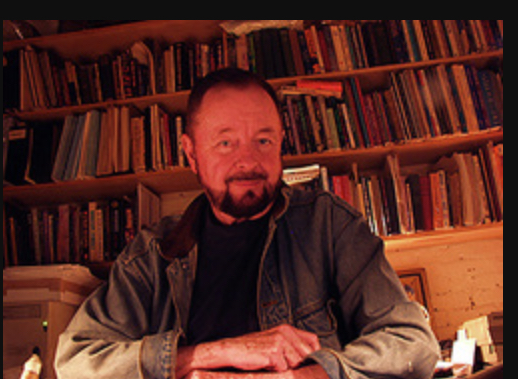 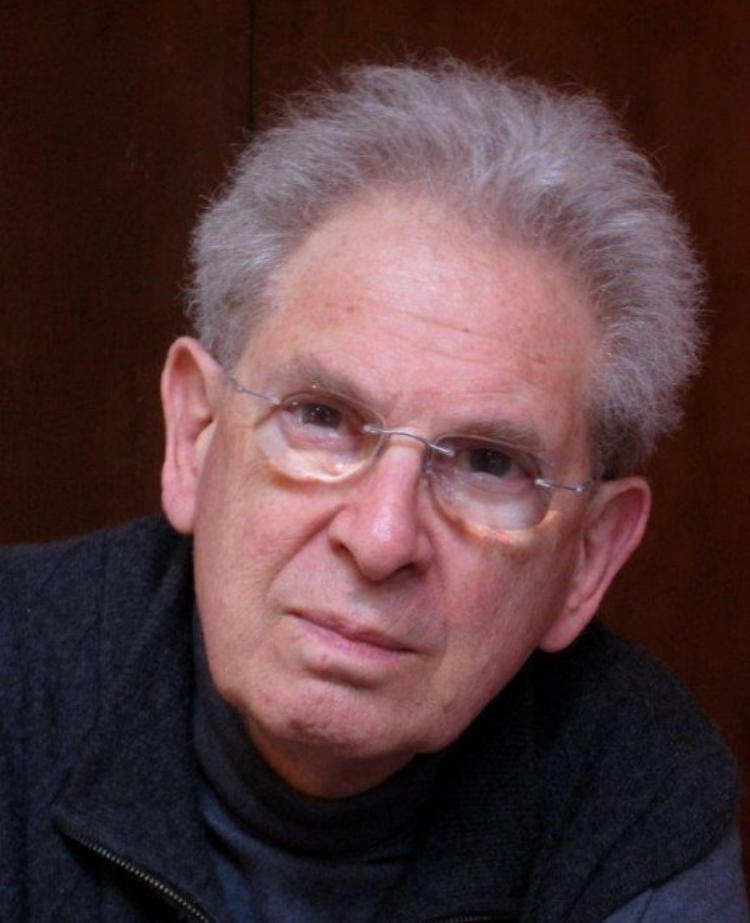 “both in the lab and spontaneously in life, (psi) improves as GMF (geomagnetic fluctuations) decrease. There are already more than a dozen studies showing that psi performance is better on days when the GMF is quiet.” 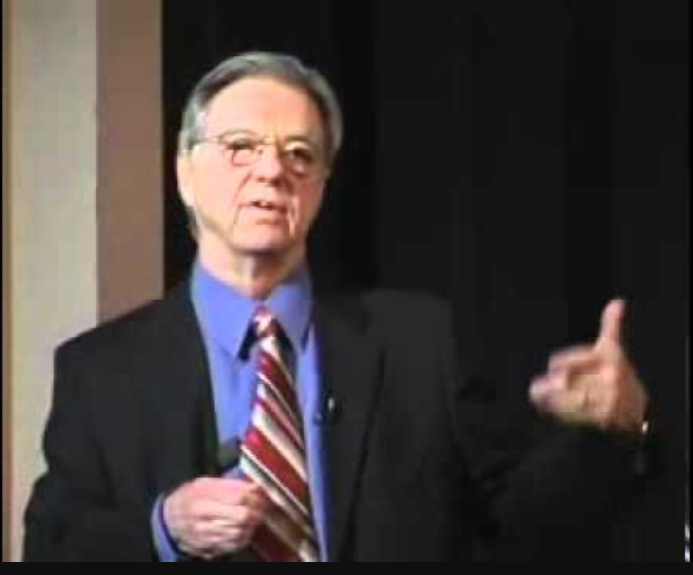