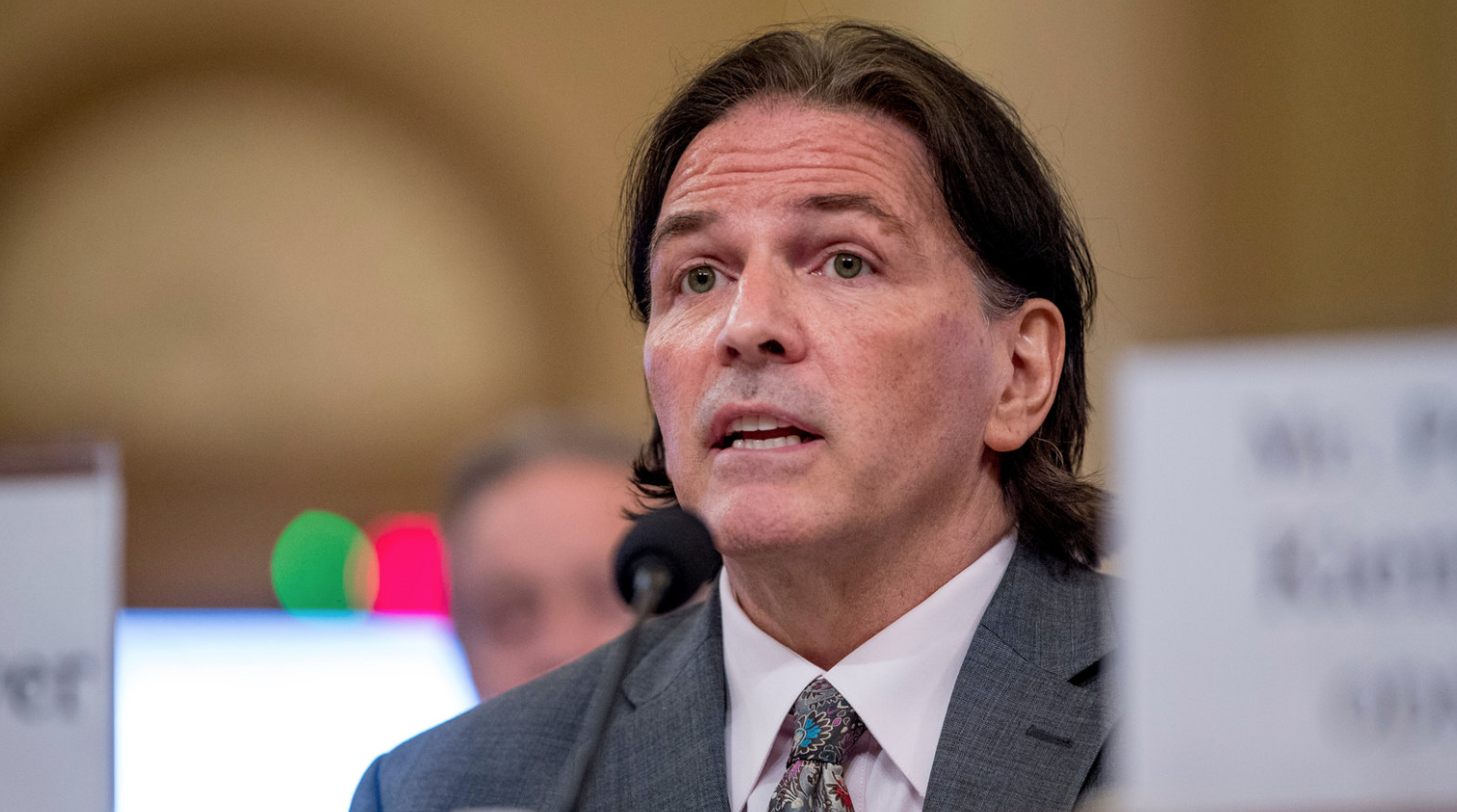 A State Department intelligence analyst has resigned in protest after the White House blocked portions of his written testimony to a congressional panel to exclude data and evidence on climate change and its threat to national security, State Department officials said.

White House officials allowed him to speak to the panel in June, but prohibited him from including evidence and data supporting his assessments in written testimony to the House Permanent Select Committee on Intelligence last month, according to one of the officials familiar with the matter. That cut his written testimony by half, the official said. Ultimately, he didn’t submit a written statement to the panel, unlike two other government witnesses at the hearing.

Mr. Schoonover declined comment when reached last week, and again Wednesday through an intermediary. Friday will be his last day, one of the officials said. He has spent almost 10 years at the department, according to his LinkedIn page.

According to one of the officials, Mr. Schoonover’s decision to leave came after a series of conflicts with Trump administration political appointees over department scientific reports.

“The role of Intelligence Community is to speak truth to power—that’s why we are investigating reports that the White House sought to muzzle science-based testimony on the national security impacts of climate change, including testimony by Dr. Schoonover to our committee last month,” Mr. Schiff said Wednesday.

“We will be inviting Dr. Schoonover to return to our committee to shed light on alleged efforts to censor his written testimony, and are continuing to press for documents from the Intelligence Community related to the Committee’s hearing, to ensure that this doesn’t ever happen again,” he said.

Mr. Schoonover’s department, the Intelligence and Research Bureau, is among the smallest of U.S. intelligence agencies. In the run-up to the 2003 invasion of Iraq, it was nearly alone among spy agencies in questioning whether Iraq had active weapons of mass destruction programs.

The Washington Post and the New York Times first reported that written testimony that Mr. Schoonover planned to give to the House Intelligence Committee was heavily edited by officials at the National Security Council and White House legal adviser’s office, and ultimately withdrawn.

The Pentagon in recent years has identified climate change as a potential security threat.

“Among the future trends that will impact our national security is climate change,” the Defense Department said in a 2014 report. “Rising global temperatures, changing precipitation patterns, climbing sea levels, and more extreme weather events will intensify the challenges of global instability, hunger, poverty, and conflict. They will likely lead to food and water shortages, pandemic disease, disputes over refugees and resources, and destruction by natural disasters in regions across the globe.” State Department Analyst Resigns,State Department Analyst Resigns

PG&E: The First Climate-Change Bankruptcy, Probably Not The Last (#GotBitcoin?)

China Approves Use of Rhino, Tiger Parts For Medical Treatment And Research (#GotBitcoin?)