Soon Your Phone Will Be Your Driver’s License, MetroCard And More (#GotBitcoin?)

The question isn’t if but when your smartphone is going to replace your wallet. Soon Your Phone Will Be Your Driver’s License, MetroCard And More (#GotBitcoin?) 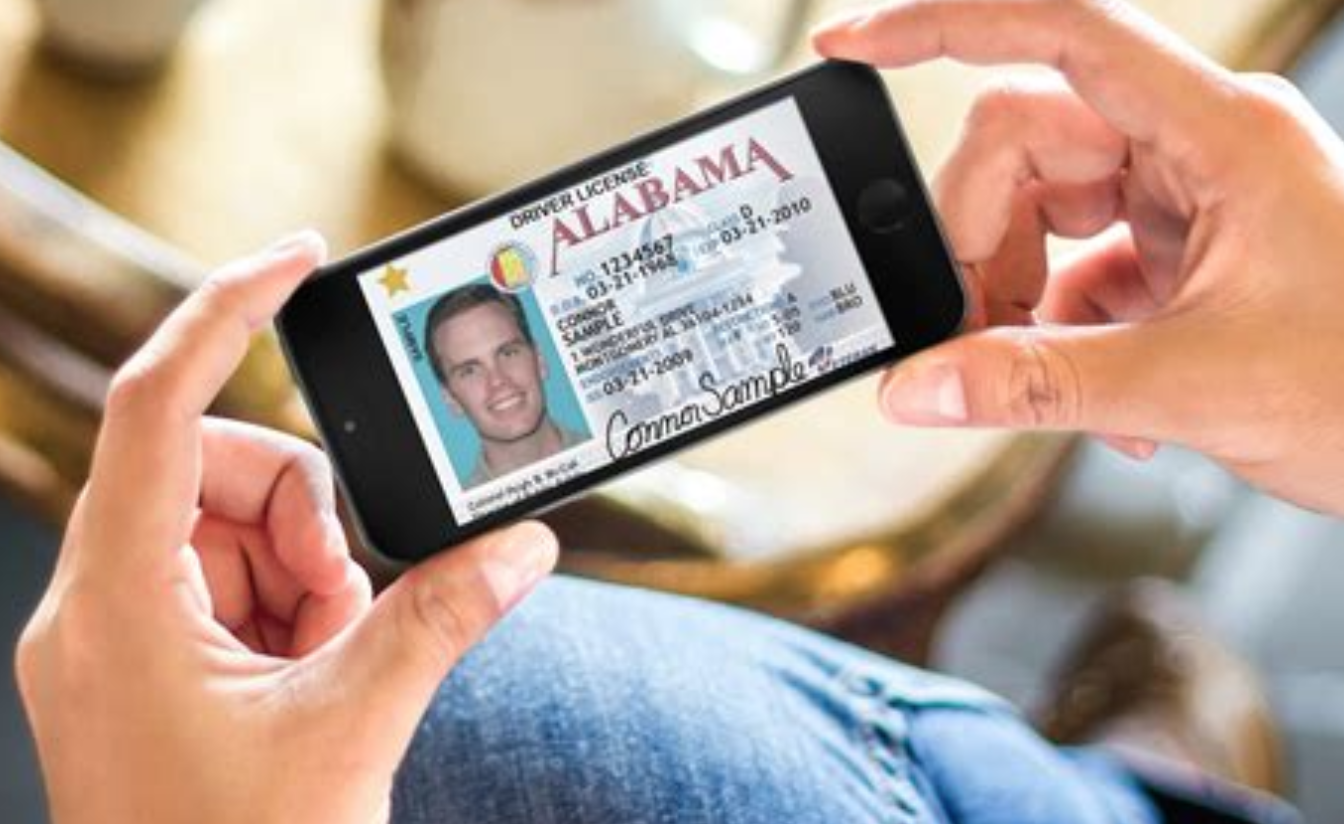 Rule: The word “magic” should not be used when referring to technology. E.g., a keyboard isn’t magic. It’s a keyboard.

Exception: Using my smartphone instead of an easy-to-lose and hard-to-swipe New York City subway MetroCard. That is magic.

As with most magical things, description is futile but here goes: Other rush-hour commuters pile upon one another, trying—often in vain—to register the sweeping motion of their card at the turnstile. I just tap my iPhone to a glowing orb. I don’t even need to initiate Apple Pay by pressing buttons, or scanning my fingerprint or face. Then the magic fades and I rejoin the masses in the sweaty, rat-infested underground.

What’s in mine? A credit card, driver’s license, MetroCard and work ID. At least for now.

While digital versions of our credit and debit cards aren’t widely accepted just yet, it’s a given that in the future, the majority of the places where we shop will accept Apple Pay, Google Pay and the like. Apple is releasing its own titanium credit card this summer, and even those cardholders will have an incentive to use the phone version.

From government IDs to hotel keys, the rest of our cards are quickly moving to mobile phones. After testing a mobile driver’s license and a few other card holdouts, I can’t wait for the Great Wallet-Phone Convergence. But with new convenience comes new privacy, security—and battery-life—concerns to keep on top of.

Cards themselves aren’t going away completely but Al Putre, executive director of the MTA’s new fare payment program, is hoping the majority will move to using phones with One Metro New York, aka OMNY, the new tap-to-pay system.

Eventually, subway and bus riders will need to tap either a new OMNY card (which they can pay for in cash), a contactless credit or debit card, or a phone or watch with a mobile wallet such as Apple Pay or Google Pay. The system is currently active in 16 subway stations along the 4, 5 and 6 lines, as well as in Staten Island buses. The MTA expects the entire subway and bus network to have the tech installed by October 2020. It’s the biggest overhaul since MetroCards replaced tokens back in the 1990s.

The experience is especially great with a new iPhone feature called Express Transit. Available in iOS 12.3, the setting allows you to override biometric or password verification when paying. And if you aren’t a New Yorker, there are still reasons to care: Transit systems around the world, from Shanghai to Portland, are adopting similarly compatible tech.

Mr. Putre said the MTA doesn’t track location; it has aggregate info about where people are swiping in, but not down to the individual. Plus, in New York, you don’t swipe when you leave a station, so the MTA doesn’t know where you get off.

So what happens when you’re racing to make the F train and your battery dies? “If your phone is dead, that’s your problem,” Mr. Putre said.

Delaware’s little capital of Dover is beautiful this time of year. I went to check out the state’s new mobile driver’s license—aka “mDL”—in action. Currently in pilot, the program will be available to all residents with iPhones and Android phones by year-end, according to Jennifer Cohan, the state’s transportation secretary.

Delaware and a handful of other states, including Iowa and Oklahoma, have partnered with identification-technology company Idemia to provide mobile driver’s licenses. Idemia works with 35 states to provide physical licenses and anticipates it will have mDL programs in up to 10 states by year-end. A competitor, Gemalto , is working on pilot programs in three states. Louisiana has rolled out its own mobile license program.

The process to get an mDL in Delaware seemed simple: Download the DMV’s app, confirm your phone number, scan your physical license and then scan your face, moving side to side, to make a Harry Potter-style animated photo.

While the mDL looks like a regular license, it has other tricks besides the moving photo. When getting carded at a bar or liquor store, you can opt to show just your age and name, not your address or other personal info. And if you tap on the license, a scannable bar code will appear. You can see this and more in action in my video.

How do you keep smart teenagers from faking the digital screen? Drag a finger on the screen and a ripple effect and yellow seal appears, confirming its authenticity. Ms. Cohan and her team have been working with local businesses to build awareness, though in my experience, some clerks and bartenders were unaware of the verification features.

The more people use mDL, the greater the awareness, said Ms. Cohan, who often leaves home without her physical license. “The only places I have been turned away are TSA and the White House,” she said.

Apps are famous these days for tracking you, but Matt Thompson, Idemia’s senior vice president of civil identity, says the company doesn’t use location information or store any personal data. He says Idemia’s role is to cross-check your information with the motor vehicle department’s records; this encrypted data transfer happens mainly during setup.

Ms. Cohan said Delaware isn’t collecting additional information about residents beyond what is already on their physical licenses. Using the digital version won’t be required; physical cards will still be issued to drivers.

So many things, from insurance cards to 10-visits-and-its-free loyalty cards to concert tickets, have begun the migration to apps. But the employee ID? Sadly, my reporting turned up no broad immediate solution. Few companies have moved to mobile. Even my own company, Dow Jones, provided a polite nonanswer: “We are constantly looking at emerging technology to improve the experience and safety of our employees.”

Some promise can be found at colleges and universities. Working with a company called Transact, Duke University, the University of Alabama and others have building-access systems, meal-program kiosks, bookstores and more that accept iPhone and Android-based student IDs.

The other alternative in corporate environments? Biometrics. Some companies are starting to look to facial recognition and fingerprint scanning in place of the plastic card. Given that potentially creepy alternative, I think I’ll hang on to the dumb plastic.

And so the piece of spandex on the back of my phone survives another day. As its purveyor, Mr. Jambunathan, said, “There’s a big difference between one and zero cards.”