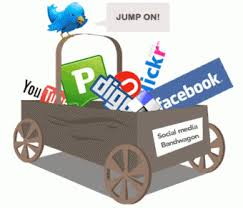 For the parent of Snapchat, the 2% drop in daily users to about 188 million in the second quarter marked the first such slip since it was founded in 2011, and executives indicated that the near term could be bumpy as well. That guidance was offset by an announcement that prominent Saudi investor Prince al-Waleed bin Talal had taken a sizable stake in the company, creating conflicting signals that sent Snap shares on a roller-coaster ride in after-hours trading.

Snap’s results landed less than two weeks after Facebook and Twitter reported slowing user growth. Both companies suffered share-price declines of more than 20%. In Facebook’s case, the tumble shaved almost $120 billion in value from the company, a one-day record for a U.S. company.

Snap is the youngest of the major social-media businesses but its results are likely to deepen questions about whether the industry is approaching a saturation point and can find enough new ways to wring revenue out of existing users without driving them away.

Snap launched a redesign of its Snapchat app this year that it said would be more friendly to advertisers, but company officials said Tuesday that the changes had contributed to the slowing user growth. 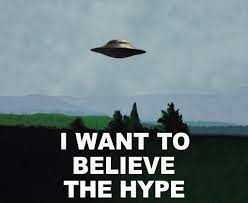 The company released several product innovations in the second quarter aimed at attracting new users, including Snap Kits, which let app makers integrate parts of Snap into their own products. Snap also launched its second-generation Spectacles in April, which allow users to take a photo or video from the glasses and send it to Snapchat, signaling a continued push into hardware. Those products have yet to yield new users in large numbers.

Facebook, for its part, last week announced details of a new plan to charge certain users of its popular WhatsApp messaging service. The company also has had discussions with a number of banks about partnerships in which the platform would offer services for bank customers such as fraud alerts and showing users their checking-account balances.

Facebook Shares Climbed 4% On News Of The Talks With Banks 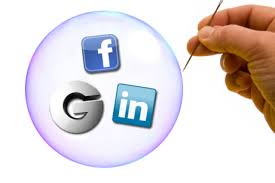 Snap, based in Venice, Calif., has struggled to live up to investor expectations since a splashy public debut in March 2017. It has yet to establish itself as a formidable competitor to either Facebook or Alphabet Inc.’s Google in terms of grabbing online advertising, and has repeatedly fallen short of analyst expectations for revenue and users.

Despite the drop in users, Snap said second-quarter revenue rose 44% from the year-ago period to $262.3 million, as its loss was $353 million, or 27 cents a share, compared with a loss of $443 million, or 36 cents a share, a year ago. Analysts polled by FactSet on average expected the company to post a loss of 31 cents a share on about $250 million in revenue. 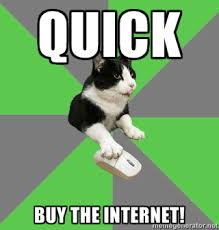 Analysts had expected Snap’s daily user count to stay roughly the same in the second quarter after it rose by about 2% in the first quarter.

Shares of Snap jumped as high as 10.6% after the company reported the financial results, reflecting muted expectations and the Prince al-Waleed investment, according to Youssef Squali, an analyst with SunTrust Robinson Humphrey Inc. The shares then plunged into negative territory after Snap Chief Financial Officer Tim Stone said the company wouldn’t provide specific guidance on expected user growth in the third quarter but said that “historically it trends downward” in the period.

The forward-looking remarks from Snap executives “tell you they’re not out of the woods yet,” said Mr. Squali. 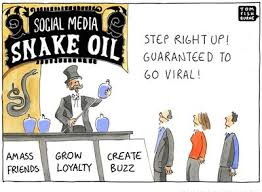 Snap shares ended trading Tuesday up 7 cents at $13.12—down 46% from the close of trading on the day of its initial public offering.

Prince al-Waleed said after the market close that he bought 2.3% of Snap shares, valued at about $250 million, in a deal made through his private office and not his investment conglomerate, Kingdom Holding Co. That firm also owns large stakes in Twitter and the Four Seasons hotel chain.

The Snap deal is the first high-profile transaction for Prince al-Waleed since he was one of dozens of royals, senior government officials and businesspeople rounded up in early November, in a wave of arrests the Saudi government billed as part of a remake of the kingdom’s society but criticized by some rights groups and analysts as a power grab.

Prince al-Waleed, often described as one of the world’s richest men, was released in January after Saudi officials said that he came to an undisclosed settlement with the government that allows him to remain chairman of Kingdom Holding. 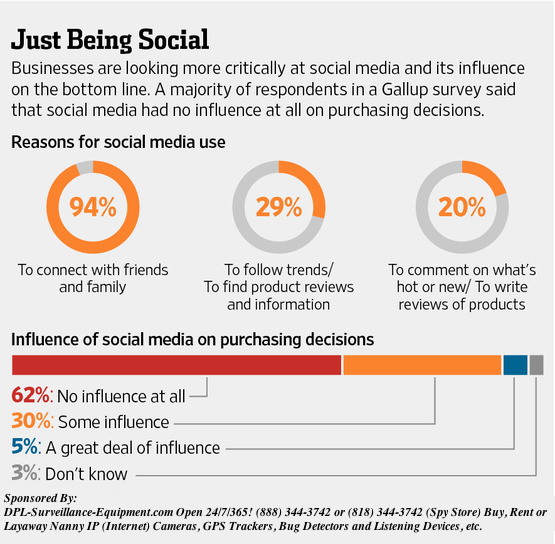 In his statement announcing the Snap investment, Prince al-Waleed released a picture of Snap CEO Evan Spiegel visiting the Saudi investor in Riyadh in 2015.

“Snapchat is one of the most innovative social media platforms in the world and we believe it has only just begun to scratch the surface of its true potential and we are blessed to be part of it,” said Prince al-Waleed.