The number of African Americans who own guns is on the rise. NAAGA Offers Black Gun Owners An NRA Alternative

Our Firearm History is unique with a Legacy of Freedom Fighters, decorated Military Units, and Individual Bravery. 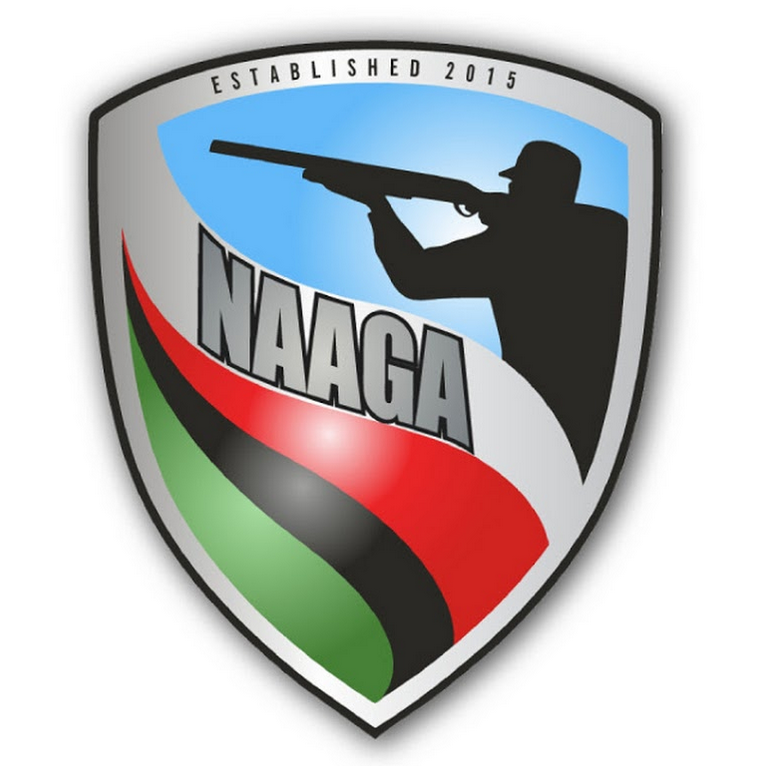 We provide various educational and training programs, so that those new to the National African American Gun Association – and, especially, those new to firearms – can more easily identify and chart a path that will best help them to develop, or further refine, their marksmanship and defensive skills. 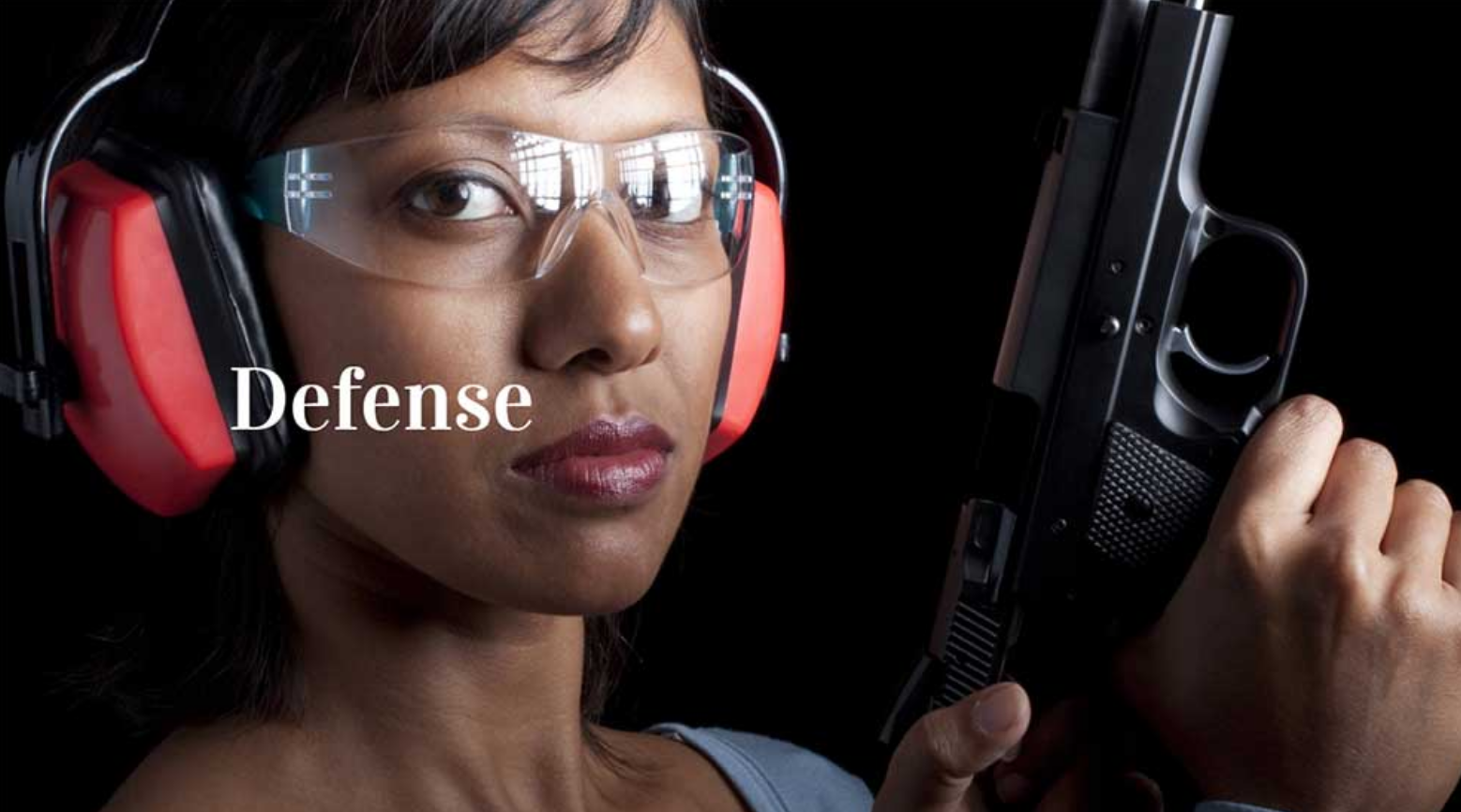 The goal of the National African American Gun Association is to have every African American introduced to firearm use for home protection, competitive shooting, and outdoor recreational activities. 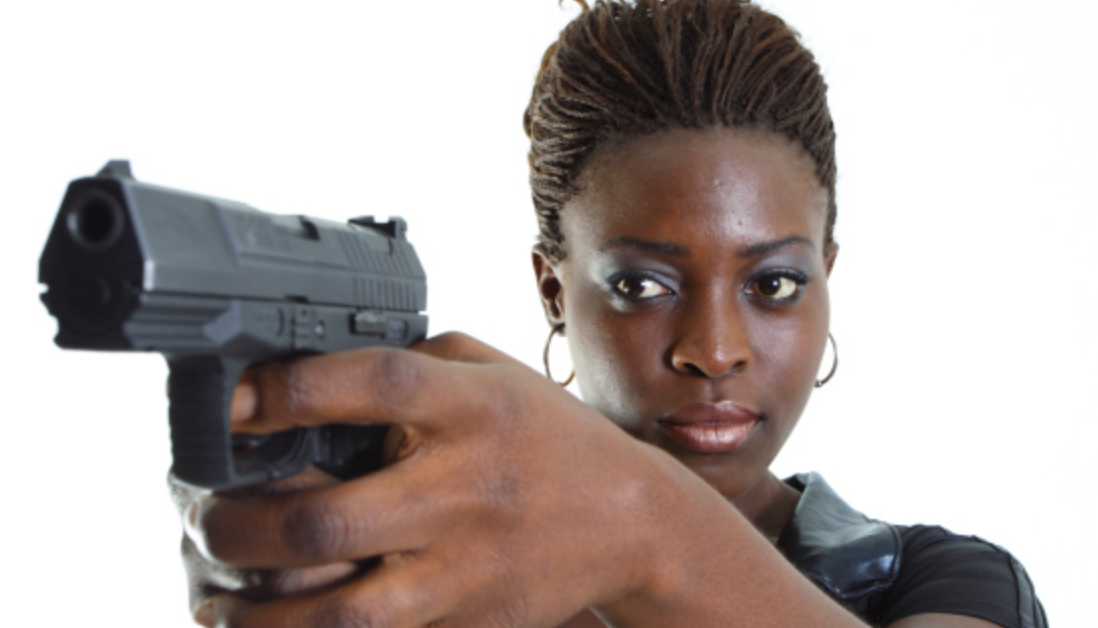 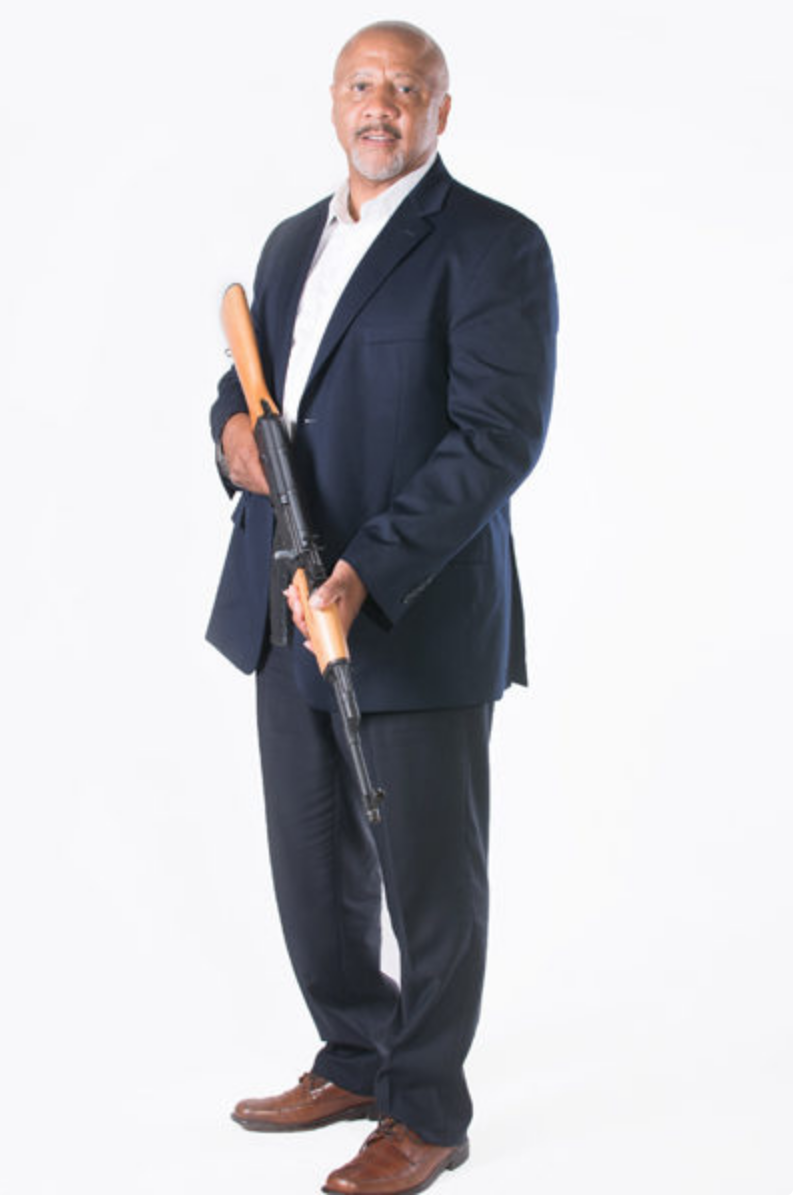 The founder and President of the National African American Gun Association is Philip Smith, a graduate of the University of California at Davis. He is an African-American Gun enthusiast and community organizer. He founded and started NAAGA with the primary goal to expose, educate, and motivate as many African American men and women to go out and purchase a firearm for self defense and to take training on proper gun use. NAAGA was officially started and launched on February 28, 2015, in honor of Black History Month. 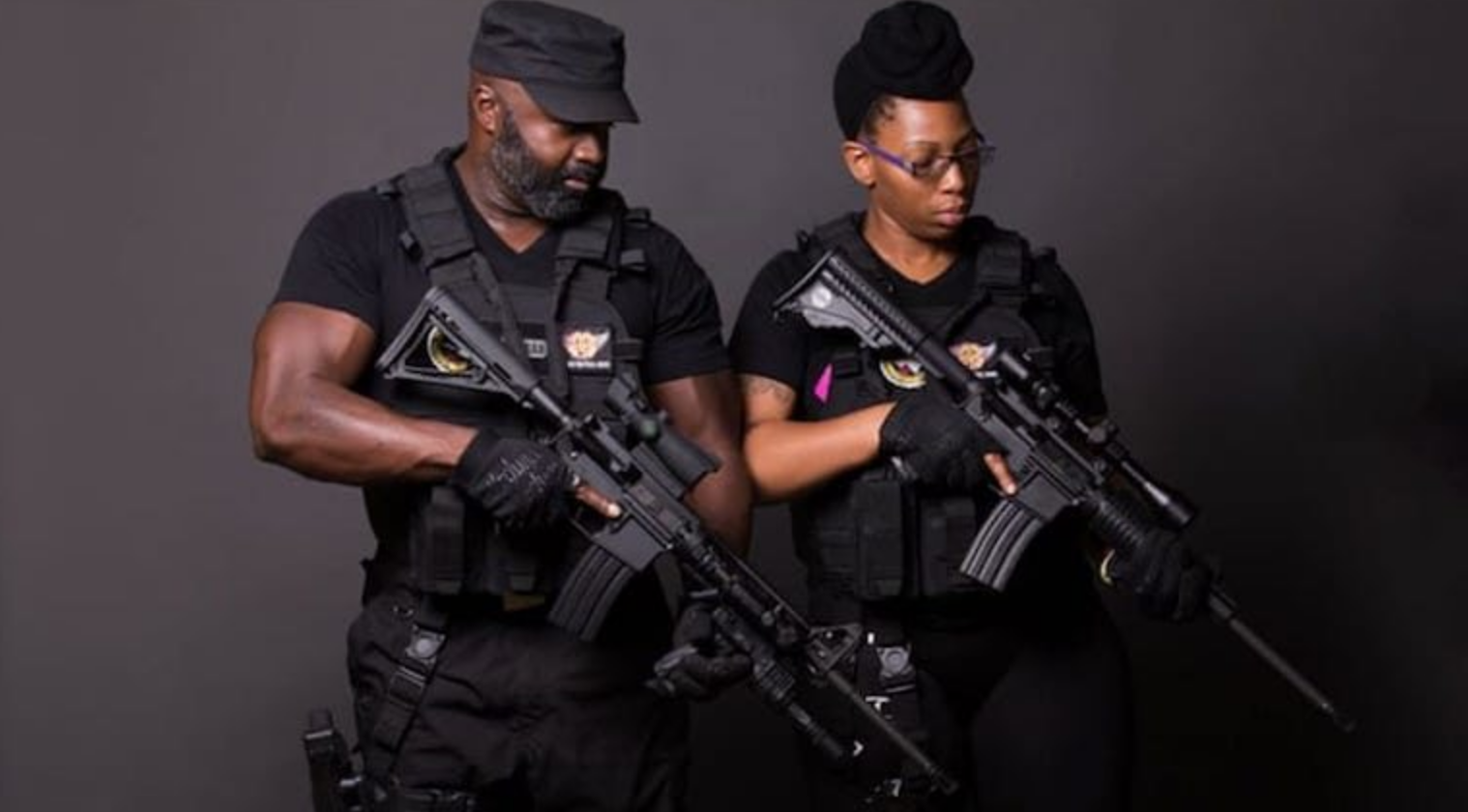 The National African American Gun Association is a nationwide group based in Atlanta made up of black gun supporters. The organization has seen membership climb to 20,000 members in just two years. 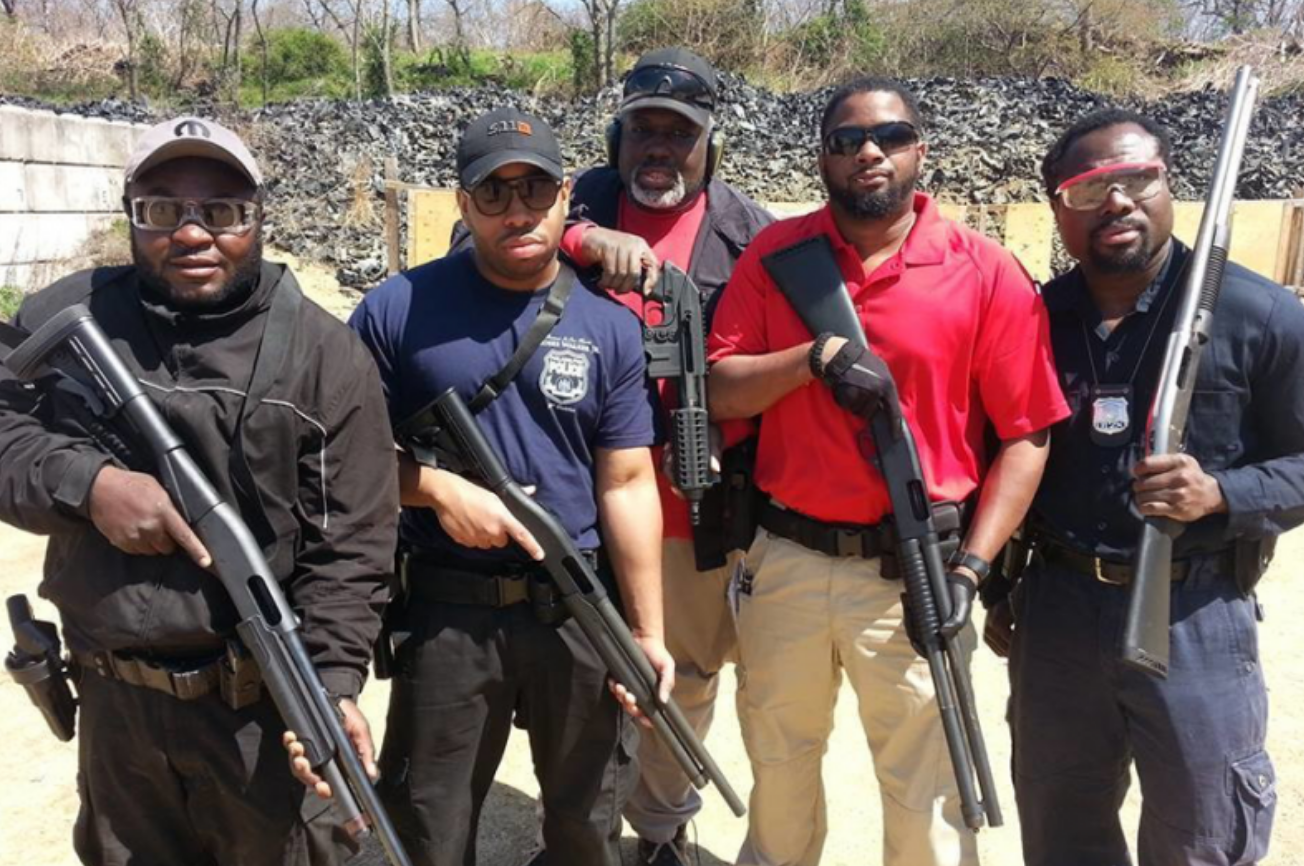 Philip Smith is the founder and president of the NAAGA. He joins us to discuss his group and the relationship between black Americans and the Second Amendment. NAAGA Offers Black Gun, 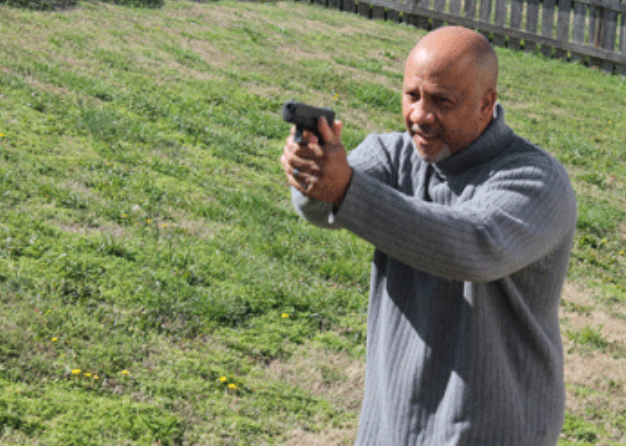 Major Corruption And Scandal At The NRA (#GotBitcoin?)