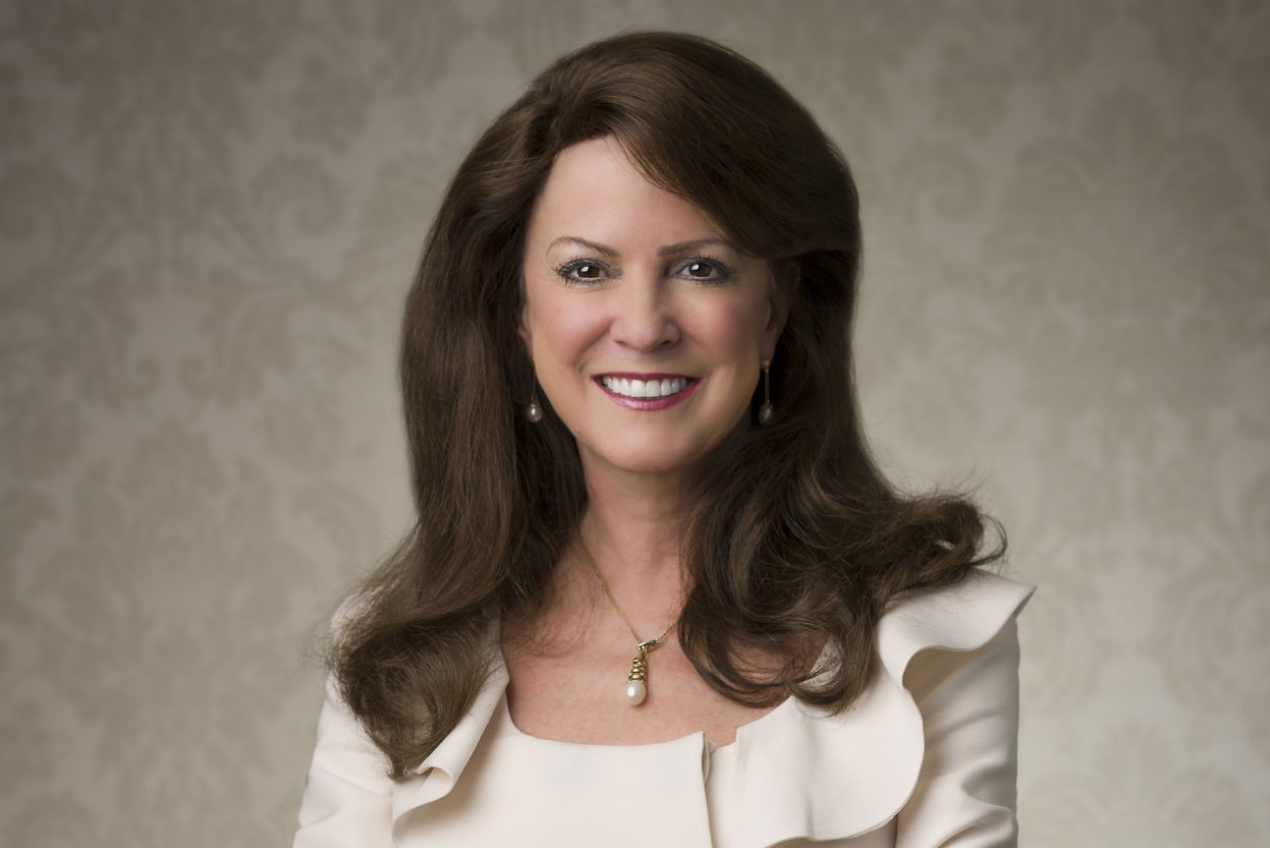 After joining El Paso Energy Corp. more than two decades ago, she sought less expensive and more flexible ways to import liquefied natural gas, or LNG. Gas is cooled into a liquid at about minus 260 degrees Fahrenheit for transport on ships; then the liquid must be heated back into gas at its destination. This “re-gasification” is usually done at massive onshore terminals that take years to build and face major regulatory hurdles because of environmental and safety concerns.

Ms. Eisbrenner and her team at El Paso developed technology allowing the liquid to be re-gasified aboard ships, then piped to shore and into the domestic distribution network. This method allows gas to reach ports where it wouldn’t be economic to build an onshore terminal. After El Paso ran into financial trouble, Ms. Eisbrenner became chief executive of Excelerate Energy, a company that acquired the technology and helped spread its use world-wide.

She also served as an executive vice president at Royal Dutch Shell and founded NextDecade Corp. , a Houston-based company developing a project to export gas produced in the U.S.

Ms. Eisbrenner died May 9 of head injuries from a fall in her home in The Woodlands, Texas. She was 58 years old.

The offshore re-gasification technology Ms. Eisbrenner championed was met with skepticism from much of the industry. When El Paso was trying to raise money in 2002, she spent months trying to find a buyer for the technology. Most of the major oil companies had a look at it and chose to pass.

In February 2003, she and her husband went on vacation in Cancún. On the beach one afternoon, she got a call from a colleague with a message from an intermediary, who said he had a potential buyer for the technology, identified only as a “Midwest billionaire.”

Her first thought was that it was Warren Buffett. Instead, it was George B. Kaiser, a low-profile billionaire from Tulsa. He eventually provided funds to acquire the technology and set up Excelerate.

Today there are 35 ships equipped with the technology, delivering gas to customers in Latin America, Asia, the Middle East and Europe, and more are being built, said Majed Limam, a New York-based energy consultant for Poten & Partners. The offshore re-gasification technology accounts for 10% to 12% of LNG imports world-wide, he estimated.

Kathleen Marie Collins was born June 4, 1960, and grew up in Munster, Ind. Her father sold computers and software, and her mother was a homemaker. Kathleen developed an early interest in math and science and set up a physics club in high school.

In 1982, she earned a bachelor’s degree in civil engineering at the University of Notre Dame. She then joined Northern Indiana Public Service Co. , a gas and electric utility, as a pipeline engineer and later became a marketer of gas to industrial users.

She worked for other companies in gas-marketing jobs before joining El Paso in 1996. After leaving El Paso, she was CEO of Excelerate from 2003 to 2007. She then joined Shell in The Hague as head of the company’s global LNG portfolio and trading business from September 2007 until December 2009.

After leaving Shell, she moved to the Houston area to found NextDecade in 2010 and served as CEO for more than seven years. In recent months, she and her husband, Ray Eisbrenner, were considering new business opportunities.

She is survived by Mr. Eisbrenner, four children, one grandchild, her mother, three sisters and a brother.

When she was CEO of NextDecade, she sometimes invited colleagues to her home, set out ingredients and assigned pairs to make appetizers and other courses in a team-building exercise.