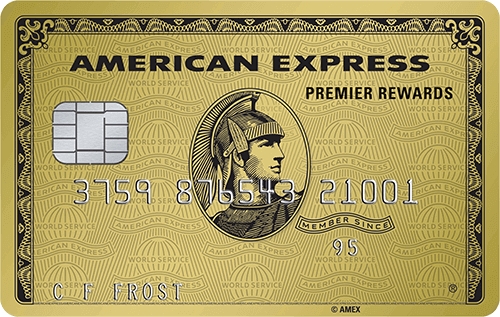 American Express Co. suspended a director in its foreign-exchange department as part of its ongoing investigation into pricing practices in the division, according to people familiar with the matter. American Express Suspends A Director In Foreign-Exchange Pricing Scam

Employees were informed that Taylor Simonin was suspended last month.

Mr. Simonin didn’t respond to requests for comment. A spokeswoman for AmEx said the company’s investigation is ongoing.

In July, The Wall Street Journal, citing current and former employees, reported that AmEx’s foreign-exchange international payments department routinely increased currency-conversion rates without notifying customers in order to boost revenue and employee commissions. The practice occurred until early 2018 and dated back to at least 2004, current and former employees told the Journal.

“Using our online portal, customers see our offered foreign exchange rates before they place an order,” said AmEx’s spokeswoman, Marina Norville. “They’re given time to make a decision, which also gives them an opportunity to compare our offered all-in rates with the rates offered by other providers.”

AmEx’s foreign-exchange business, which largely serves small and midsize businesses, accounts for less than half of a percentage point of the company’s total revenue.

In September, the Journal reported that the Federal Bureau of Investigation was investigating AmEx’s foreign-exchange pricing practices to determine whether the company misrepresented pricing to clients in order to win their business. The Journal also reported that the Office of the Comptroller of the Currency also was looking into how AmEx disclosed pricing to customers.

AmEx disclosed in an October regulatory filing that it received investigative subpoenas from the civil and criminal divisions of the Justice Department and inquiries from the Federal Reserve, the Consumer Financial Protection Bureau, the OCC and the Federal Deposit Insurance Corporation.

In the filing, AmEx said it doesn’t believe “this matter will have a material adverse impact on [its] operations or results.”